Special One Piece, the story told by video games 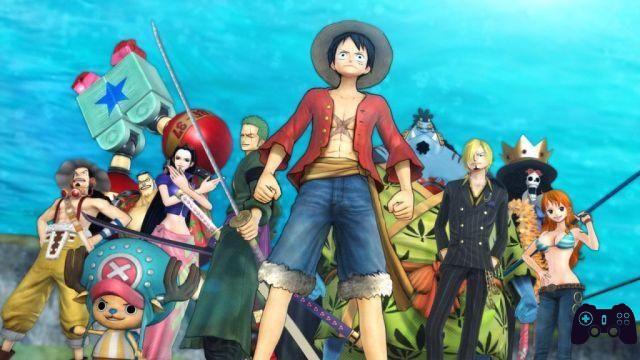 A unique story of comics and video games: One Piece.

To tell the whole story of One Piece it takes a lot of video games. Publisher Bandai Namco Entertainment, now a tie-in authority, often tries to breathe new life into the Eiichiro Oda saga. And not only that: just in the past three months the shelves have seen the arrival of Dragon Ball Z: Kakarot, My Hero Academia 2 and One Punch Man - A Hero Nobody Knows, this is the very first for the homonymous series. All or almost all fighting games, all of them video games based on comics heirs of the beloved Dragon Ball and Naruto who have always made themselves respected. The house, however, is not even totally new to other genres, such as the action adventure at the base of the aforementioned Dragon Ball Z: Kakarot, nor to the original experiments. They then knew how to adapt to the mechanics of the DLCs that now dominate the market, although perhaps not always in a pleasant way.

Original experiments, then, have made their own video games taken from the comic by Eiichiro Oda. One Piece Pirate Warriors 2, for example, deviated from the video games that preceded it by imagining a new story and not canonical. A very dangerous weapon subjects the Straw Hat pirates, except the captain and navigator Nami (for the first time not the cause of the trouble), to an army led by Blackbeard. It is born an alliance between the two and other big names in the series, to rescue his teammates and defeat Teach before he takes control of the world.


But criticism proliferates on the original plots, and innovations made to the mechanics (such as the King's ambition) for many ended up in the background. Before then Unlimited World Red, born 3DS and remastered several times, managed to get respected even for the non-canonical plot.

Pirate Warriors 2 has an original storyline on its side that by definition cannot be cut. 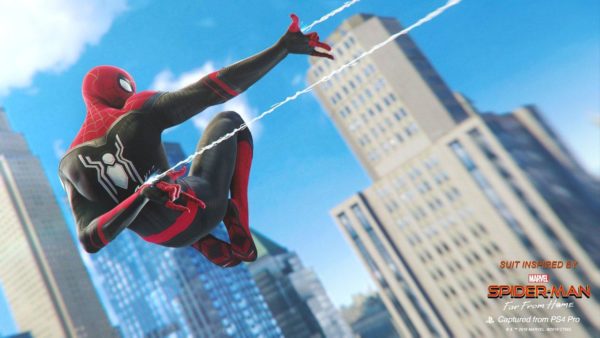 While covering the story almost in the total known until then, the first of the musou suffered in fact a not negligible weft cut. Do you want that for the setting Brook was told about the entry into the crew of individual members, some entire sagas including Thriller Bark itself had not made it to carve out a place in the game. And this is felt, if each saga is already played half and three-quarters of the other are told in comic style. Only the topical scenes survived, in which a tear to the fanboys always escapes.

The problem is that fanboys (which they are) don't tolerate such a beautiful story cut in half. I also wanted the Tobiuo Riders saga in there, however short and an end in itself it was. Here it leads toeternal unresolved dispute of tie-in video games: must they be one hundred percent faithful? Can they deviate just enough to create a place of their own? Who knows, but I just couldn't ignore that cut. So not even the generational leap to One Piece Pirate Warriors 3 satisfied me completely. Considering then that the plot was longer but somehow there were cutscenes even less.


I often wonder if a cutscene doesn't mean the pieces cut to make way for a twenty second video. 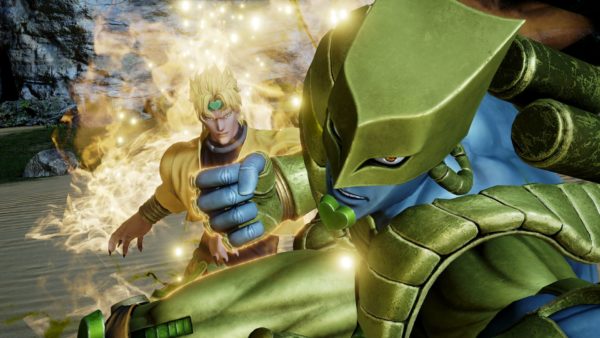 To learn more:
Jump Force: be careful what you want ... It was nice to see, the plot seemed to be almost all there (except some minor saga ... goodbye, Duval) and it had also expanded the roster. But there she is lurking again: the original (semi) plot. Of course, because for the first time in the One Piece video games we touched an as yet unfinished story - that of Dressrosa. The finale then becomes a great party of characters who appear at random. Perhaps anyone who has watched Stampede, the latest film, will understand the pun intended as well.

Since I'm talking about the devil, let's be clear: if I liked Stampede first, it is first and foremost because it is a tamarrata full of orbi barrel (and dubbed with the original names). The ending of Pirate Warriors 3 is therefore all in all a pleasant way to interrupt an unfinished saga and throw a lot into it. fan service. The same one that moves games like J Stars - Victory VS and Jump Force, the first past a bit quiet and the second… infamous.

One Piece video games are a story of fighting games and assorted experiments.

One Piece is a series for which you cannot make video games by always retracing the whole story, this is true. It would risk falling into a trite and withdrawn as it was in the case of some Dragon Ball games. Pirate Warriors 3, however, was followed not long after Burning Blood, a rather vulgar attempt to bring the series back into a fighting game. A gameplay that implements both the peculiarities of the fruits of the devil and of ambition, but with another disfigured roster and a single saga story mode.


A single saga on the total, reduced to the bone and explored from four different points of view. Without leading too much into personal tastes, the single player gameplay risks falling into repetitive, but fortunately the interactions between certain characters used together they always manage to snatch their smiles. (Try a fight between Sanji and any woman. Please.)

Then we saw Luffy return. Alone, though. 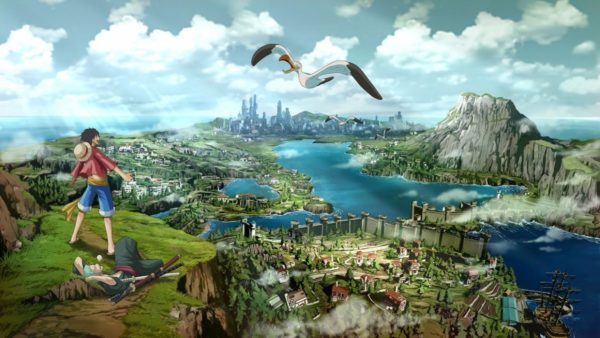 One Piece without volume. It really exists, like the One Piece.

After the years, in 2019 it arrives One Piece World Seeker, an action RPG in which they take on the role of the captain and which explores a new genre for the series' tie-in video games. It runs through an original storyline, with decidedly committed graphics as well an open world map after so many adventures within four closed walls. All in all a well thought out combat system ... just a pity that the game is quiet to annoy. Which, in my opinion, clashes enough with the very nature of One Piece, always so lively and noisy. Especially if you live the adventure as one of the loudest of the characters.

A discordant note which, however, perhaps fits best with the open world and general realism of the game. Realism that luckily gets along a thousand times better than that of Jump Force ...

In the end here, as in the Pirate Warriors and a bit in all the One Piece tie-in video games, we appreciate what is at the base. On an aesthetic level, there is a lack of costumes, which in the original series change so often that they almost have a life of their own within the scenarios. All those colors that even stand out in video games such as One Piece Treasure Cruise, the mobile game par excellence based on the saga, with banal but mentally very demanding mechanics. Treasure Cruise makes the work his own, retracing the whole story and managing to infuse the personalities of the protagonists in the special attacks of the collectible characters. On reflection, One Piece is first of all this: characters with an explosive personality, which distinguishes them from each other and leaves their mark on those who see.

A generation of video games all in all in step with the history of One Piece.

How can we deny that despite the flaws the Pirate Warriors scenarios are Most full of life that pervades the saga. Enemies that come and go from everywhere, so fast you can barely tell them apart, as one of the famous final bosses of the series. In the future of One Piece branded video games, it is hoped for sure that history will be retraced in more detail. More or less as it happened with the Ultimate Ninja Storm, tie-in of the Naruto series. We will make it: step by step, saga after saga, we'll get to the end, and maybe we can have a game with the whole story all over again and lots of characters.

And in short, we are the usual. Announced a Pirate Warriors, I gnaw my guts because I know how angry I will be, and as I think it I've already made room for the umpteenth collector's edition.

It will be that 'I'm One Piece just don't take it out of my head?

Do you want to be a video game expert and know all the tricks, guides and reviews for your video games ? Holygamerz.com is a group of video game fanatics who want to inform you about the best tricks, guides and tips. We offer you the best information to be a reference in gaming, so here you can find guides, tricks, secrets and tips so you can enjoy your games to the fullest. Are you ready to get all the achievements of that game that you resist so much? Enter now and enjoy your favorite video game to the fullest!
Kingdom Hearts HD 2.8: Final Chapter Prologue review ❯

Kingdom Hearts special, what is it really?

Special Generating too much gameplay - a game costs more than 70 €

Add a comment from Special One Piece, the story told by video games