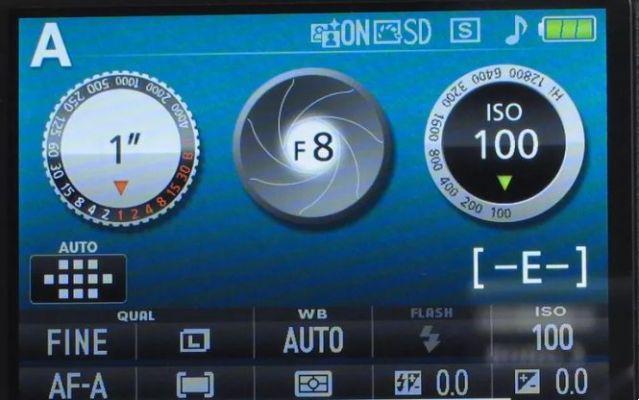 Find out how to use shutter speed to your advantage. Shutter speed is the amount of time the digital camera shutter remains open when taking a photo. The shutter speed setting on a camera plays a key role in determining the exposure of a particular photo. An overexposed photo will be one in which too much light is recorded, which could mean that the shutter speed is too long.


What is the best resolution for photo printing?

An underexposed photo is one in which not enough light is being recorded, which could mean that the shutter speed is too short. Shutter speed, aperture and ISO work in tandem to determine exposure.

How the shutter works


Any amount of light traveling through the lens and hitting the image sensor during that time is what the camera uses to record the image.

If you shoot with a flash, you need to match the shutter speed to the flash setting so that the two sync properly and the scene lights up properly. A shutter speed of 1 / 60th of a second is common for flash photography.

How to use the shutter speed

With the shutter open for a longer period of time, more light can hit the image sensor to record the photo. Shorter shutter speeds are required for photos containing fast-moving subjects, thus avoiding blurry photos.

When you shoot in automatic mode, the camera will choose the best shutter speed based on its light metering in the scene. If you want to control the shutter speed yourself, you'll need to shoot in an advanced mode.


On the Nikon D3300 screen, the 1 second shutter speed setting is shown on the left. You could use the buttons on the camera or a call control to make changes to the shutter speed.