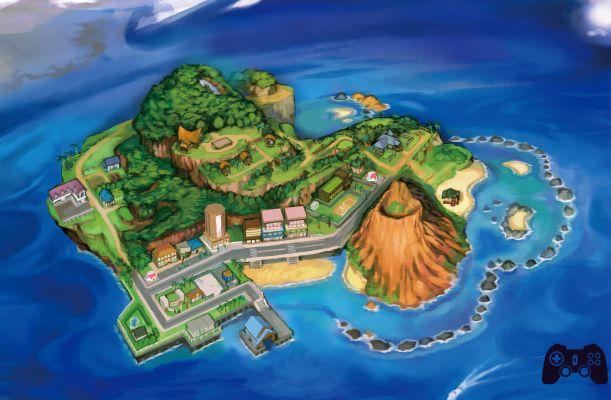 It is incredible that twenty years have passed since the first episodes of Pokémon, in a succession of generations and chapters gradually more complete, crossing the entire ecosystem of Nintendo portable consoles. And with the games the monsters and the players also grew, and the Game Freak brand became one of the best known in the world. Announced at the beginning of the year and harassed by trailers since then, last November 23 we were finally welcomed Alola, the seventh region of the world of Pikachu and companions, in Sun Pokémon and Moon Pokémon. After the first hundred hours spent completing the tour of the islands and exploring the novelties in store by Game Freak, we can tell you how this new adventure went.

The difference between Pokémon Sun and Pokémon Moon in addition to the classic list of exclusive creatures including the legendaries on the cover, is mainly the time: the night title will be set twelve hours after the time set on your console. So you will find yourself in a nocturnal Alola by day, and vice versa bright islands playing at night.

The round of winks

Two weeks after the European launch, it is quite useless to tell in detail the plot of Pokémon Moon, which we will quickly analyze to pass without delay to the changes made to the game formula. Having just moved from Kanto to a new region, the coach (or trainer) protagonist meets Professor Kukui, a scholar of Pokémon moves and once a challenger to the Super Four of the Blue Plateau. In Alola, young coaches do not set out to conquer gyms but rather they face seven different tests in what is called the Tour of the Islands, a transitional journey that will lead them into adolescence and make them aware of their limits. The seven tests are supervised by as many captains, young people who have passed the round with excellent marks and are guaranteed the right to judge the new recruits. Each island requires passing a Great Trial, in which the young coach is required to challenge the Kahuna, the strongest Pokémon master in the locality. Obviously, the main plot of this seventh generation of Pokémon surrounds the Tour of the Islands: Lylia, a young girl has saved a little mysterious monster, and she must protect him from the cruel Team Skull, who want him for their own purposes, and from the Aether Foundation who would like to conduct experiments on the creature. Between twists more or less telephoned, Pokémon Luna tells us a story of strong impact based on friendship, love and failure. A plot that throws a cloth on that botched Kalos seen and manages to compete with Black and White (and their respective sequels) despite a few small spots here and there.

Each Captain and Kahuna has their own style and is easily recognizable thanks to the countless appearances. There is no lack of old acquaintances (both during the main plot and in the post-game) and many, really many, quotes to the old regions: between jokes, simple references and clues about the future of the brand. The young woman is lost Lillie, will face a growth process parallel to that of the protagonist, touching on messages seen in the series only on rare occasions. Professor Kukui himself proves to be one of the most well-kept teachers of the brand's twenty years, not only for time on the screen, but precisely for character and personality, excellently highlighted by the Japanese team.
Game Freak has carefully studied each of the main characters in the history of Alola, primarily featuring much more than in the past each of these, including Kukui e Lillie but not neglecting Guzman, the leader of Team Skull, or the mysterious Iridium, which in addition to the background of information are further enriched by truly inspired and captivating themes. The plot of Pokémon Luna is suitable for the general public and is much more similar to a Japanese animated production than in the past: in fact, there are many cutscenes that will enrich the adventures in Alola and the submissions that will be entrusted to the protagonist while carrying out the Tour of the Islands. A step forward that at the age of twenty it was finally time to take that makes the whole story much more linear and guided but even more enjoyable.


The first generation is not the best

Touring the four main islands you will learn about the about eighty new Pokémon, which will bring the counter of monsters to 802, we will not dwell on the character design of this seventh generation because never as in the Pokémon universe, the judgment goes to personal taste. However, it is necessary to say a few words on the immediate presence of a different variety of monsters (for example, it is possible to capture Bagon from the first island, although the catch rate is low) in order to have a balanced team from the first hours of the game. . Also characteristic of Alola (in addition to the Z-moves which we will talk about later) the presence of some Kanto Pokémon in the so-called regional form, with a different appearance and type, or even with different requirements to evolve. To discover all the secrets of this new region, you will be joined by a Rotom-Dex, a new generation pokédex in which the electric spectrum type Pokémon has been inserted. The Rotom-Dex will guide every movement of the player, displaying the map on the 3DS touch screen, and indicating the right direction in which to continue: this and the presence of NPCs at the edges of the map, increases even more the feeling of linearity by exploring the Alola archipelago. Fortunately, once the adventure is over, you will be able to move wherever you want to complete the conspicuous post-game (we'll talk about it on the next page). The Rotom-Dex will also be the protagonist of a minigame that will use it as a camera, in a simplified version of Pokémon Snap you can photograph different monsters in the wild in specific areas. The photo will then be evaluated by the NPCs who will assign you a score that accumulated will further enhance the Pokévisor; a nice secondary activity that also allows you to export your photos to SD and then upload them to social networks, although the quality of the screens is rather low. 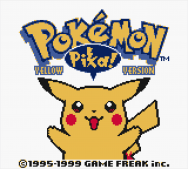 Archived the main storyline and the Pokédex, we begin to see what has actually been improved in Pokémon Moon. First of all, as already anticipated in last month's special demo, the combat interface has changed, becoming cleaner and tidier and leaving the pokémon sprites at the center of the touch screen. It will be possible to check at the beginning of your turn, any changes in status, accuracy and evasion, both of our Pokémon and that of the opponent, furthermore at the end of the most demanding battles or those that will alter the status of our partner, we will be asked whether to pass instantly to the PokéRelax (the evolution of the Poké You and I, accessible at any time from the game menu) where we can clean the pokémon and in case of alterations medicate it. This cancels the use of tools other than potions and revitalizers outside the battle, reducing their purchase and investing their funds in pokéball and MT. Another addition of a certain weight is the possibility of choosing when catching a seventh Pokémon, whether to send it to the PC or exchange it with one of those present in the team, being able to check the statistics and deciding only later what to do with the newcomer, choosing even if you put the object carried by the beast back in your backpack or let him keep it in your pc. Surely one of the most comfortable additions and of which from the Moon onwards we will not be able to do without. 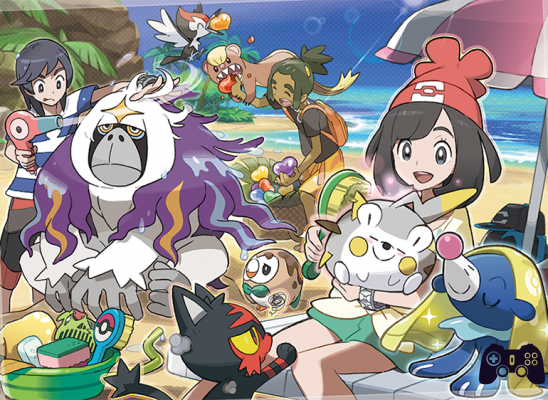 The great absentees from the Sun and the Moon are certainly the Hidden Machines (MN) which, as anticipated also in the preview, have been replaced by the Poképass. The use of an extra Pokémon outside the team to better explore the islands benefits the pace of the game, as well as freeing the slot in the team from the monsters enslaved in the past generations. The most useful hidden moves such as Volo, are still obtainable through MT, and therefore do not abandon the world of Game Freak (indeed they are the protagonists of some nice curtains). The only negative note of the Poképass is precisely that dedicated to flight, in which the player will ride a Charizard to move faster. If in the third generation Remake Game Freak had made a step towards the Poképassage thanks to the Hypervolus, in Luna he goes back, reducing the flight with charizard to a simple cutscene. All this is probably due to the technical limitations of 3DS, given the vastness of Alola's environments, however, it makes this retrofront turn up the nose. Fortunately, the other Poképèassaggi prove to be useful and fun to use, replacing not only the HMs but also objects such as the detector, making the seventh generation archipelago more alive. 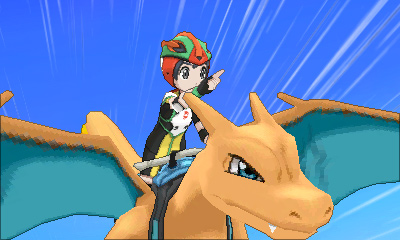 An archipelago that, strangely enough, has fewer areas of explorable water than all other past Pokémon regions. A further limitation to exploration that guarantees the linearity of the adventure, and which winks at one of the most famous reviews of the American counterpart of IGN (also protagonist of an inside joke in the PokéVisore). In Luna you will also find a modification to the fishing system, which for twenty years relied on three different hooks that the player obtained during the adventure, replaced in Alola by a single hook that can be used in specific areas. It will therefore not be possible to fish at will but only near certain rocks. further limitation that clearly narrows the spots to focus on to get certain Pokémon.

Do you want to be a video game expert and know all the tricks, guides and reviews for your video games ? Holygamerz.com is a group of video game fanatics who want to inform you about the best tricks, guides and tips. We offer you the best information to be a reference in gaming, so here you can find guides, tricks, secrets and tips so you can enjoy your games to the fullest. Are you ready to get all the achievements of that game that you resist so much? Enter now and enjoy your favorite video game to the fullest!
LEGO Jurassic World review ❯

Add a comment from Pokémon Sun and Pokémon Moon review