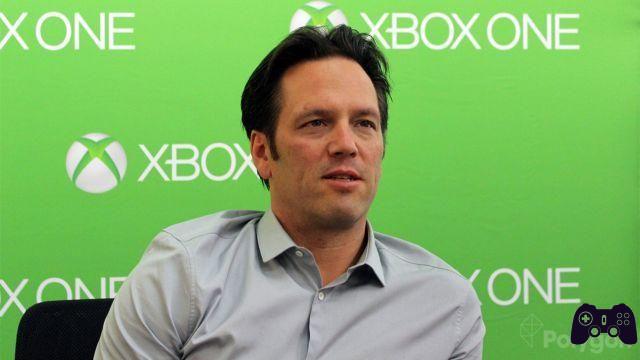 Stadia has nothing to do with it. On the threshold of the next generation of video games, it is inevitable to look to the future:
but do we like what we will see?

Thinking about the future is unavoidable, so it's no surprise that video games do. On the other hand, they are a product of humanity, so it is natural that all of them are reflected in them aspects and fears of our lives. The future is no exception, and hearing about the future of video games who currently represents a protagonist is a golden opportunity. One of the many things that podcasts have made possible by changing our lives. It then happens that Insomniac Games CEO Ted Price can interview Phil Spencer, executive vice president of Gaming division of Microsoft, in the Game Maker's Notebook podcast. The theme? You will have understood this from the headline of this article: the future of video games, in connection with the phenomena of streaming and Game Pass subscriptions.

Spencer sees in the future several "dummy" devices, without particular calculation skills but capable of bringing video games to our streaming TVs. No optical reader, no storage system: "boxes" to attach to the TV to receive the signal, perhaps even integrated directly into the TV. Basically it is what Google trying to do with Stadia, which uses an ad-hoc edition of Chromecast to bring its catalog to the television. And in the future, in theory, it should also allow traditional Chromecasts to be exploited, as well as definitively clearing the dedicated app, perhaps bringing it directly on Smart TVs of the biggest brands.

I look around and try to apply what I see. If I think about video and music… The streaming services have cleared customs this type of formats by bringing them to all the devices around me. I have never had so many devices for watching TV. The advent of Disney and Netflix and other similar services hasn't diminished the number of devices, which has instead increased. Same goes for the music. I have Spotify in my ears, in my pocket, at home ... I can connect to my music services from different devices with different levels of sound fidelity […] Sometimes I listen to music with only one earphone. 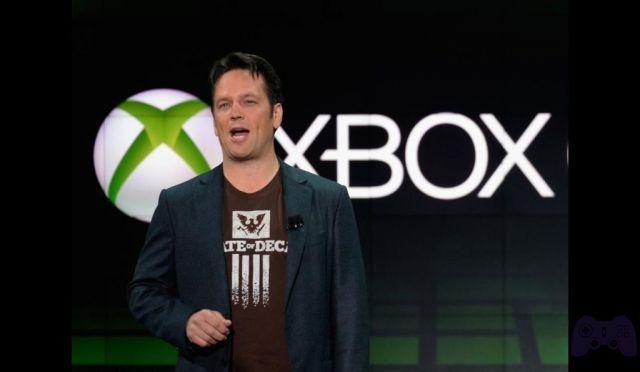 Streaming, subscriptions, Netflix and Spotify: Phil Spencer on the future of video games.

Here, however, Spencer drops the load:

I think video games are going in a similar direction. 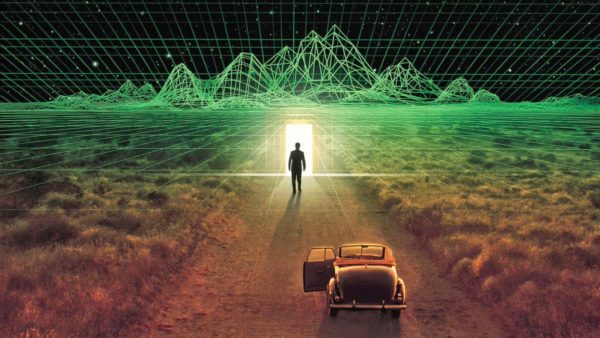 To learn more:
The inviolable border between real and virtual

It is a speech that obviously passes through streaming and subscriptions. If in the future video games will marry these formulas (as Microsoft on the other hand is already doing), the possibility of being able access your library from any screen of our lives and not only from the TV to which the main console is connected would become tangible. Inevitably the thought, as well as returning to Stadia (which for the moment is not a big player), also passes through Virtual Reality and Augmented Reality.

Microsoft for the first time at the moment does not have a proprietary solution. But given the convergence of its ecosystem towards the PC world, it cannot be ruled out that it may decide to “marry” Oculus Rift, HTC Vive and the other viewers in the segment. On the other hand the Xbox division is historically born to put a spoke in the wheel at Sony. It's hard to imagine a future where Microsoft will leave the monopoly of Virtual Reality on consoles to PlayStation VR.

And Hololens? Is it part of Microsoft's plans for the future of video games, or will Mixed Reality remain at stake compared to VR and AR?

For Augmented Reality, however, the situation is different. Net of the Hololens affair (which technically falls within Mixed Reality), Spencer's mention of “all our screens” and “different experiences depending on the screen” opens the door to the possibility of using the smartphone. If smart devices are truly going to be the screens of the future for video games, why limit yourself to the screen? Taking advantage of hardware in a creative, all-round way is not a matter to be discarded a priori.


What has not been discussed in podcasts, however, are the consequences for the video game industry of this future.

Spencer often cited Spotify, which pays songwriters per listen. Not very dissimilar to the model adopted by Google for YouTube or by Amazon for Kindle Unlimited, where the author is paid for each page read through the subscription. Assuming we apply this formula to video games, we inevitably go to affect the type of video games produced in the future: it becomes more profitable to dedicate yourself to video games that guarantee more hours of play, the infamous GaaS or experiences with extreme longevity. 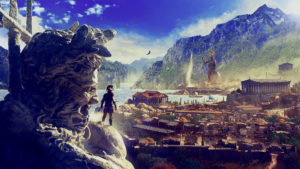 To learn more:
What is the right duration for an Open World?

Approaches that have recently entered into crisis, if you look for example at the case of Ubisoft- It is no coincidence that Guillemot a few months ago had a different idea, that of “inclusive” Open World where the player decides how much and how to play the title.

The alternative could be pay the developer per download. On paper, certainly more democratic. On the other hand, it is a strategy that encourages the number of video game releases per year per studio, and which therefore could lead to a sort of involution. Instead of having hundreds of people working on a big project for years, you could move on to having smaller teams, working on projects that can be completed within months. Or at least the fragmentation of the same product into multiple releases, a deviated version of the episodic format that the big houses are already looking at (see Final Fantasy VII).

In short, the payment per download model is doing well for the mobile environment (those who enter Apple Arcade can free themselves from the logic of the freemium model, for example), but which applied to large retailers may not be optimal. Although it must be said that it is not even conceivable that it will continue like this, with the big players in the industry (Microsoft for its pass, but also Epic for the exclusive Game Store time frames) willing to put money directly into their wallets to "compensate" the studios that choose to distribute their titles in this way.

On the other hand, by throwing the stream in the middle it becomes impossible to pay the developer per download, failing the very concept of download. It could possibly be formulated a tariff per game session, which however ends up by referring to the hourly model. Or, in extremis, pay only for each first start of the game.

What is certain is that we are on the threshold of a new era, and we can't help but wonder what the future of video games will be like. Even if Stadia has entered the back door for the moment, and the streaming model is not enjoying resounding success. But the case of Microsoft is different: Google currently does not have its own game development studios (nor has it invested in buying exclusives) and does not have a ram of the caliber of Game Pass. If Stadia is to be the future, it must prepare and cannot afford to simply stand by and watch.

Like anyone else in history has experienced a revolution ...

Do you want to be a video game expert and know all the tricks, guides and reviews for your video games ? Holygamerz.com is a group of video game fanatics who want to inform you about the best tricks, guides and tips. We offer you the best information to be a reference in gaming, so here you can find guides, tricks, secrets and tips so you can enjoy your games to the fullest. Are you ready to get all the achievements of that game that you resist so much? Enter now and enjoy your favorite video game to the fullest!
Special Weathering with You: little coherence, little courage ❯

Add a comment from News + Is the future of gaming really in streaming and subscriptions?