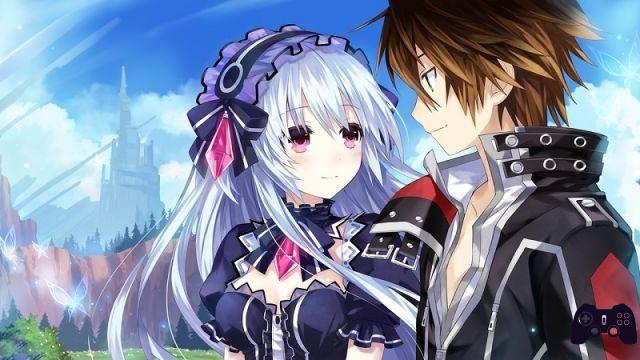 The new JRPG of Compile Hearts e Idea Factory, Fairy Fencer F Advent Dark Force, is honoring us this week with some new screenshots and a trailer via Nintendo eShop.
Originally conceived on PS3 in 2013, then transitioned to PC in 2015, and PS4 the following year, FFFADF on switch it will be an improved version of the original title with new features. In addition to some screenshoots, attached to this news you can also find the new trailer.

This title uses a combat system similar to Hyperdimension Neptunia. The story revolves around a conflict between a goddess and an evil deity. Both create special weapons called "Furies", which are then given to warriors known as "Fencers" who fight in their place. 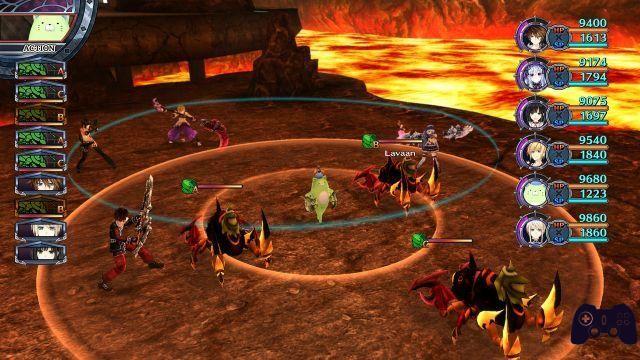 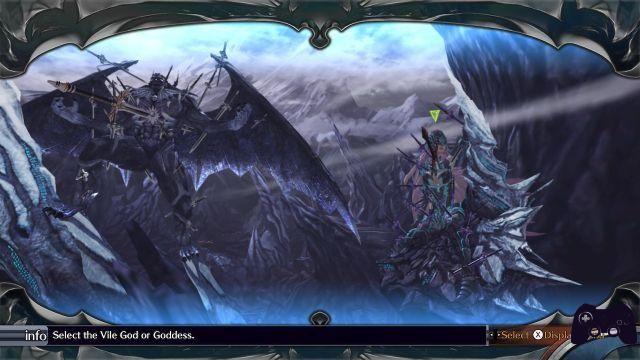 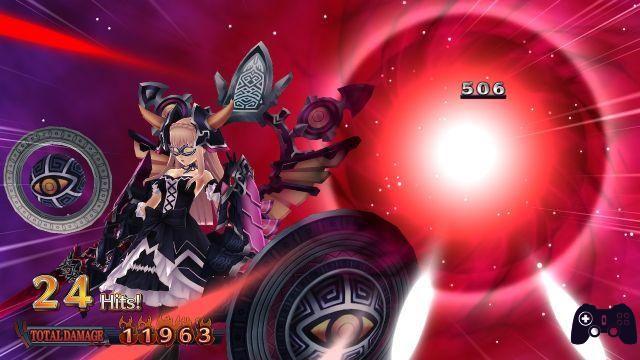 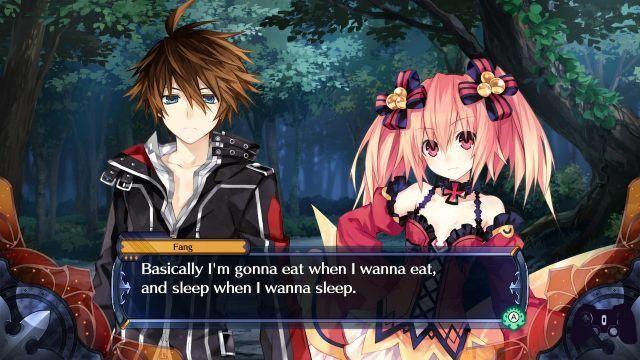 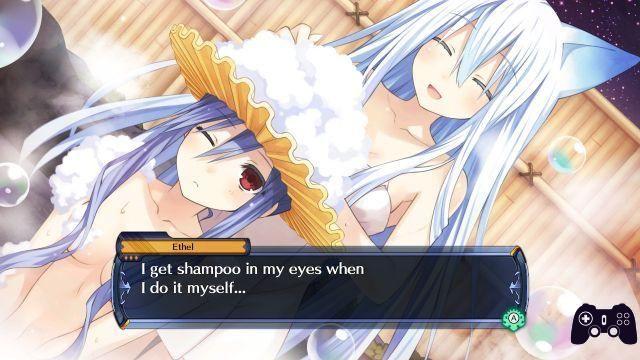 Source
Do you want to be a video game expert and know all the tricks, guides and reviews for your video games ? Holygamerz.com is a group of video game fanatics who want to inform you about the best tricks, guides and tips. We offer you the best information to be a reference in gaming, so here you can find guides, tricks, secrets and tips so you can enjoy your games to the fullest. Are you ready to get all the achievements of that game that you resist so much? Enter now and enjoy your favorite video game to the fullest!
Demon's Souls review, remake of a PS5 review ❯

News Fire Emblem: Three Houses, news from Nintendo in the next direct