How to set up and use Fitbit 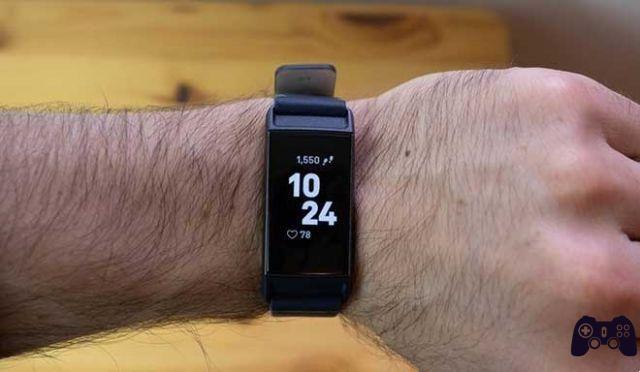 How to set up and use Fitbit. It doesn't matter if you're looking to lose weight, be more active during the day, or anything in between, Fitbit is a great way to help you reach your goals. Are you excited to get started with yours but need help setting it up the first time? You are in the right place.

How to set up your Fitbit account on Android

At this point, you've officially downloaded the Fitbit app, created an account, and paired the tracker with your phone. Congratulations! You're ready for your next workout - you've earned it!


How to sync Fitbit with your computer

How to set up Sonos One for the first time ❯

add a comment from How to set up and use Fitbit