How to make group calls on WhatsApp 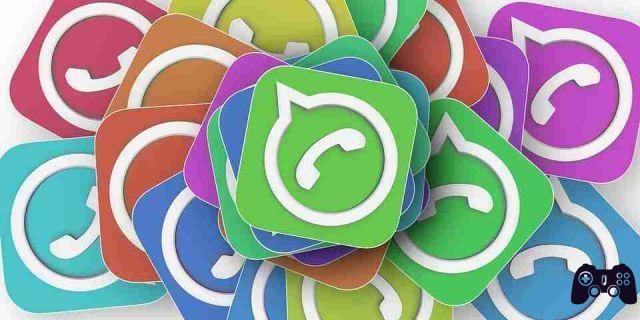 Encrypted calls for up to four people

Group calls on WhatsApp support up to four people in total. All you have to do is initiate a voice or video call with someone, and then tap the button "Add participant" in the upper right corner to invite someone else to the conversation.

All group calls are end-to-end encrypted. This is probably why they are limited to just four people. Second, WhatsApp has designed group calls to work in a variety of network conditions.

Update WhatsApp to get group calls

WhatsApp is currently rolling out group calls to its Android and iOS apps. So, make sure you keep your WhatsApp updated to the latest version in order to access the feature. With over 1,5 billion people using WhatsApp, many people will call in groups.

How to see who views our posts ❯

add a comment of How to make group calls on WhatsApp