How to build applications with Angular 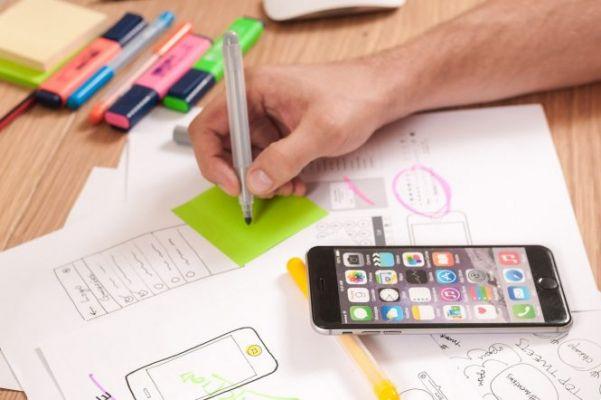 The world of programming today sees many alternatives regarding programming languages ​​and development environments for web applications, but one client in particular is becoming increasingly used in the world of work and research: Angular.


Angular was born from the idea of ​​a group of Google collaborators who have chosen to create a framework for web applications that bases its structure on pre-existing structures such as javascript, making it easier to use and understand for those already used to using this standard. .

The TypeScript language and the advantages of developing applications with Angular

Angular is a framework that is mainly based on the TypeScript language, which in turn uses a structure very similar to Javascript. This means that any application developed with javascript can be immediately transposed into Angular, making it an extremely versatile tool.

Another advantage provided by the use of a language such as TypeScript is its high degree of typing, which guarantees it a very high level of security both in the execution of the code and in the search for possible errors.


The real key feature of Angular, however, are its fields of use: this framework can be used to create web, mobile, desktop and other applications, allowing those who learn to program thanks to an Angular course to develop products suitable for a wide range. of technologies.

To develop Angular applications you can use two different approaches, that is to create software using only this proprietary framework or to create hybrid applications using other customers such as Ionic 2.

Ionic2 is a very popular framework among developers that allows you to create hybrid applications (i.e. based on different languages ​​and development environments) thus allowing you to design more versatile and adaptable products.


Anyone who needs to create an application and does not have the time or the means to learn all the rules of the main programming languages ​​can turn to this framework that allows you to take advantage of the knowledge acquired on a single language and apply it in the same way to include other technologies .

Another great advantage of using this framework is its ease of use for those who already know Angular's writing methods: Ionic 2 is based on it and therefore implements the same methods and services as the product created by Google.

Just as there are many positive sides to using Ionic2, there are also inherent difficulties that are inevitably encountered when it comes to creating hybrid applications: surely there will be small incompatibilities to be resolved, and a minimum smattering of other languages ​​will be necessary. programming involved to get everything running smoothly, but these minor inconveniences are largely outweighed by the advantages.


Developing applications with Angular: the best alternative for groups and companies

Angular has been on the market for some time now and thanks to being a Google branded product and the constant flow of updates received, it remains one of the most requested products in the world of work, with companies asking for the design of web and mobile applications only through 'use of this framework.


Therefore it is essential for the professional programmer or for those who want to look out in this field of work to know this tool very well and learn its commands and particularities through a Angular course.

How to create and combine sequences in Adobe Premiere ❯

add a comment of How to build applications with Angular