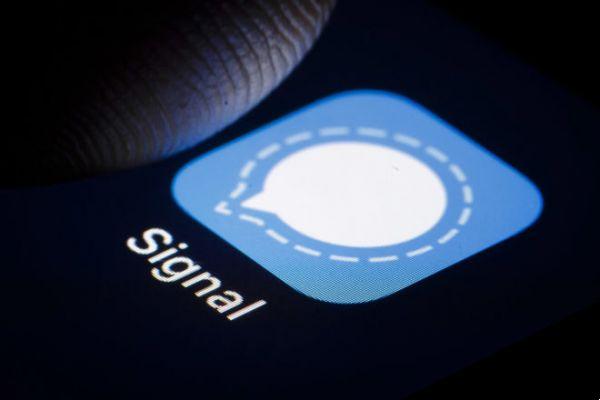 How to blur faces or parts of an image with your mobile. There are many reasons why you may want to blur part of an image before sharing it with another person: either because you want to hide some messages of a specific conversation that you need to share or because you want to prevent other people from identifying those who appear in the photograph.


Whatever the reason, the truth is that existing applications on Android that allow you to perform this technique don't always work well.

So the people behind Signal, the ultra secure instant messaging app, have updated the app and thus offer the possibility of blur faces or other parts of an image in an extremely simple way. And best of all, you don't even need to use Signal as a messaging app to be able to use this feature.

To use Signal's blur tool, you need have version 4.61.5 of the app installed on our devices, the distribution of which is recently began via Google Play.


As stated in the application blog, the reason behind the arrival of this feature lies in the goal of make it easier for application users to further preserve their privacy, even more so now, given the riots that are taking place in several cities in the United States, the number of users of the app - by the way, supported by one of the creators of WhatsApp - is growing day by day so significant.

For this reason, Signal has decided to implement the ability to blur parts of images. For this, a function based on the latest libraries introduced at the platform level has been implemented in Android and iOS, so that theprocessing of images be performed locally on the device and in no case is it shared with the Signal Servers or any other service, unless you share the image yourself through another platform, of course.

It might interest you: How to get the Bokeh effect on all smartphones [Solved]


Here's what the new “Blur” feature will look like in Signal

One of the coolest features of this tool is the ability to automatically blur faces. However, they point out that this feature is not 100% reliable and therefore offers the option of manually mark the areas of the image that need to be out of focus. In any case, the steps to follow to use this blur tool are as follows:


That's all. Once done, you just have to touch the “check mark” at the top right, Then save the image in your gallery using the "Download" button indicated with a down arrow.

Read also: The best apps to edit photos on Android

How to blur the background in Microsoft Teams ❯