Bokeh effect on all smartphones 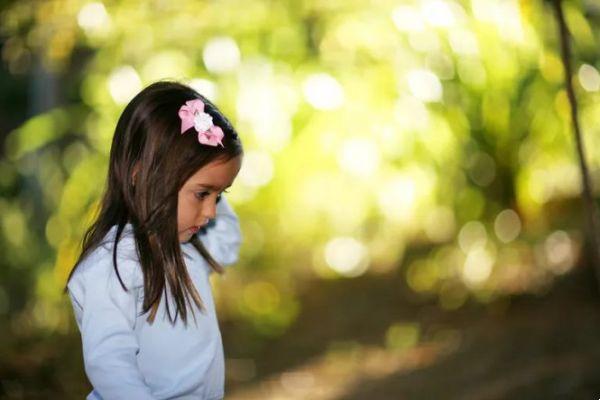 How to get the Bokeh effect on all smartphones? It's a technique that adds cunning to portraits, close-ups, and other shots where the background shouldn't be in focus. Once recognized, you will start seeing bokeh everywhere.


Show off your artistic side with this attractive photo effect. Bokeh photography is popular with DSLRs and film cameras, but it is now possible to mimic the effect on a smartphone camera.

As demonstrated in the photo above, bokeh is the quality of the blurred areas of an image, namely the white circles in the background, which in digital photography are caused by the shape of the camera lens.

How to get the Bokeh effect on all smartphones

It's a technique that adds cunning to portraits, close-ups, and other shots where the background doesn't need to be in focus. Once recognized, you will start seeing bokeh everywhere.


What is the Bokeh effect?

Bokeh, pronounced BOH-kay, comes from the Japanese word boke, which means blur or haze or boke-aji, which means quality of blur. The effect is caused by a shallow depth of field, which is the distance between the closest and farthest object in a photo.

When using a DSLR or film camera, a combination of aperture, focal length and distance between the photographer and the subject creates this effect. The aperture controls how much light is allowed in, while the focal length determines the amount of scene captured by a camera and is expressed in millimeters (i.e. 35mm).


How to take pictures with blurred background on smartphone

On a smartphone, depth of field and bokeh work differently. The necessary elements are the processing power and the right software. The smartphone camera must recognize the foreground and background of a photo, then blur the background, keeping the foreground in focus.

So instead of occurring when taking the photo, smartphone bokeh is created after the photo is taken.

Are you interested? App to delete people or objects from a photo


How to get the bokeh effect iPhone and Android

In the photo above, taken with a digital camera, the photographer enjoyed joining the bubbles, where much of the scene is blurry. A smartphone with a dual lens camera takes two photos at the same time and then combines them to get that depth of field and bokeh effect.

The best Bokeh apps for Android and iOS

While newer smartphones have dual-lens cameras, it is possible to achieve bokeh with a single lens by downloading a third-party app that will give you the tools to create the effect. Options include AfterFocus (Android | iOS), Bokeh Lens (iOS only), and DOF Simulator (Android and PC).

There are many more available too, so download some apps, try them out and choose your favorite.

How do I get the bokeh effect on any Android?

It's actually quite easier than you think. Just load the Play Store and download and the app called Pixlr is free by the way. Once open, click on the photos and choose the photo you want to work with.

Now in the first tab click on the blur features.

If you have a flagship phone from Apple, Google, Samsung, or other brands, your camera probably has a dual lens and you can get bokeh without an app. When taking a photo, you should be able to choose what to focus on and what to blur and, in some cases, refocus after taking a photo.

Some smartphones also have a dual-lens front camera for artistic selfies. Take test shots to perfect your technique and you'll become an expert in no time.

If you don't have a native camera app with a portrait effect, we will tell you the main applications to get a bokeh effect . We bring you the list with all of them and when we are done we will also explain how to use two of them.

add a comment of Bokeh effect on all smartphones