A real killer always knows how to act. Let's go see what are the best talents Eivor can learn in Assassin's Creed Valhalla

It certainly cannot be said that the art of assassinations is something to be underestimated. A member of the fraternity always knows how to act in any situation and this translates into a wide and varied possibility of approaches to combat. Let's find out what are the true potential of Eivor, the protagonist of Assassin's Creed Valhalla, in this guide to best talents available throughout the game. 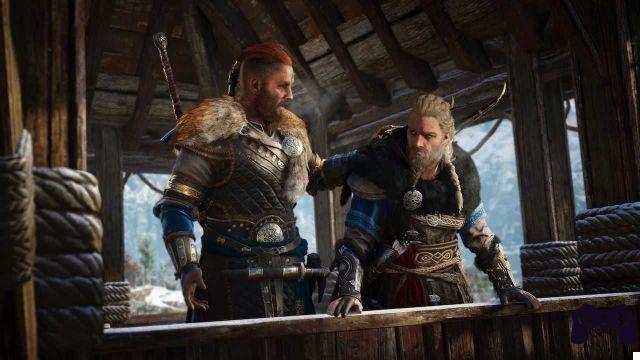 In this chapter Ubisoft has decided to change course from the previous chapters and divide the skills from the talents. The latter are divided into three constellations which represent the three possible fighting styles. The three branches of Assassin's Creed Valhalla talents are:

By earning experience points and leveling up, you earn Talent Points. These points can be spent within the constellations to unlock passive bonuses which increase Eivor's stats. Also in the center of the constellations are the main talents, which give different skills useful to the protagonist. Knowing the best talents available in Assassin's Creed Valhalla will allow you to make the most of the points obtained and become very powerful in no time. 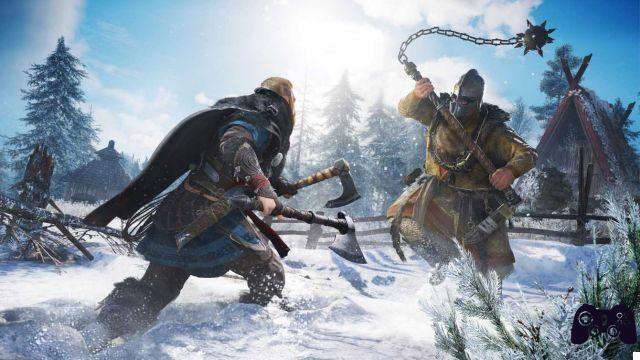 Branch of the bear - Assassin's Creed Valhalla: guide to the best talents

Here are the talents dedicated to hand-to-hand combat: 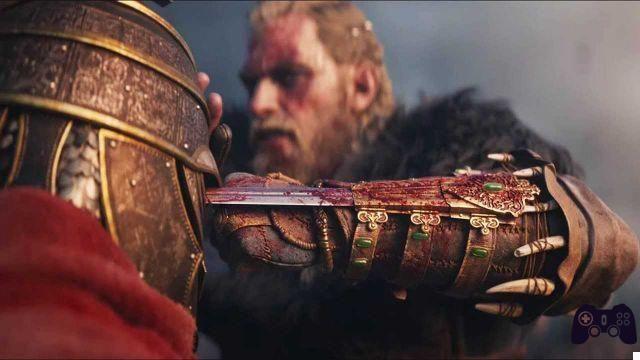 Here are the talents dedicated to stealth combat: 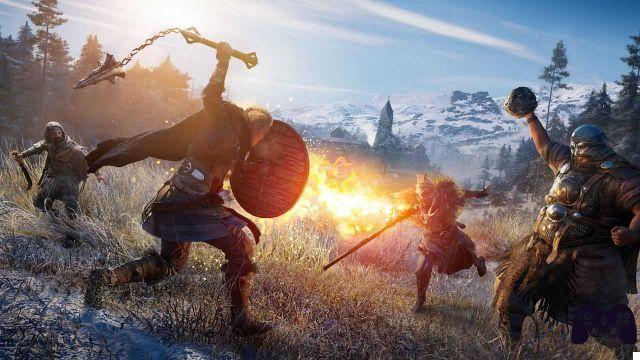 Branch of the wolf - Assassin's Creed Valhalla: guide to the best talents

Here are the talents dedicated to ranged combat: 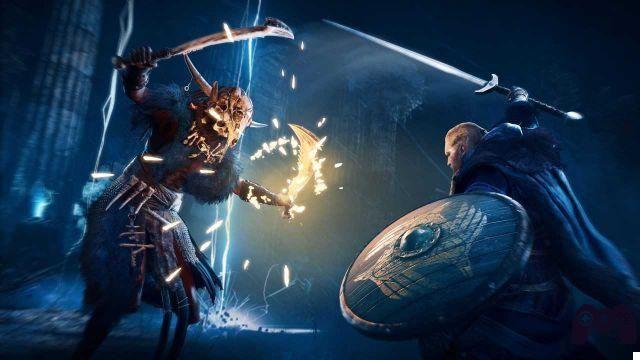 You can now choose which talents are right for you. There are many customization possibilities based on your preferred play style, you just have to decide which will be the road to Eivor. As explained in our review, this chapter is a candidate to be the best of the whole saga, We therefore advise you to read it if you are interested in an in-depth analysis. These were the best talents of Assassin's Creed Valhalla, on the pages of our site you can find the usual coverage with many other articles dedicated to the game such as the list of trophies or the guide on how to recover the stamina. So continue to follow us on Holygamerz, for all the news from the world of video games and more!

Fortnite: here's where all the birthday cakes are

GreedFall: tips and tricks to get started | Guide

Add a comment from Assassin's Creed Valhalla: guide to the best talents