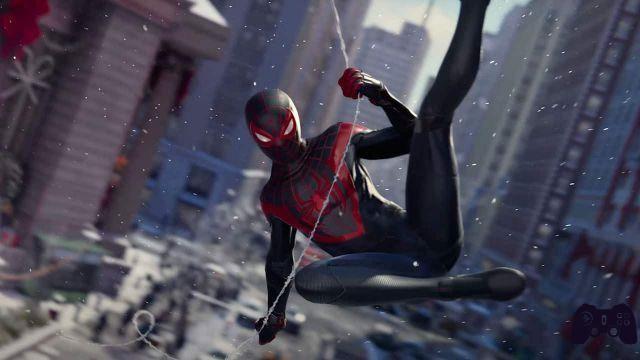 Sony has taken on the responsibility of changing the genre single player alone. Spider-Man players Miles Morales found themselves with a PS5 feature that heavily modifies the approach to the game. This feature is not part of the Spider-Man software. It is a Sony hardware feature that points to change radically how we play in single player. Anyone who has played Spider-Man, even just for PS4, knows that the funniest part of playing Spider-Man was and is whizzing through the skyscrapers of New York. Moving from point A to B is simply the most fun and cathartic thing the game presents. With the map full of points of interest and such a satisfying movement system the most unique experience in the game is the let yourself be transported from the flow of movement from sidequest to sidequest.

Sony forces us to fast travel? 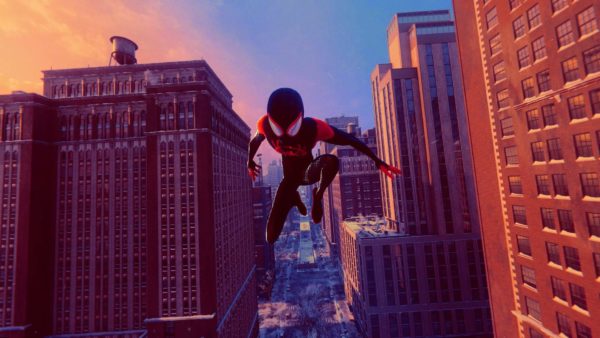 I remember that with the PS4 title, after completing the game 100% and finishing the story, I spent a good hour swinging around the skyscrapers of Downtown Manhattan enjoying the echoes of that experience, all too short, that had been masterpiece Insomniac. Well with this new feature, PS5 risks robbing us of those moments of meditation that games like Miles Morales can offer. We are talking about the Activity System. With the simple press of a button you can now see all the missions and sub-missions that we need to complete: what they are made up of, how long it takes to complete them, and possibly a guide on how to do it. All this accompanied by a button for teleport us directly at the start of the mission. So Sony decides to cut this "lost time”From the game, without even asking permission. All this just to offer a more immediate and linear experience.

By giving it the opportunity, the player will optimize the fun in favor of efficiency 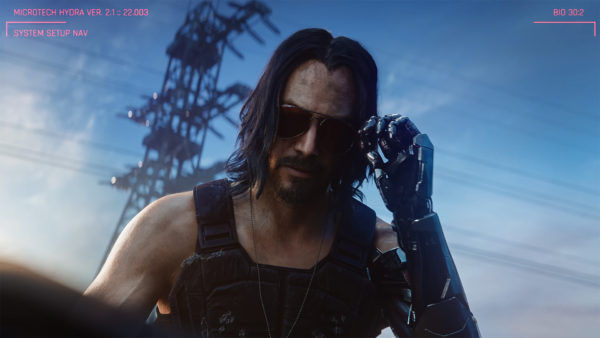 To learn more:
From PS5 to The Last of Us: hype and marketing

Activities turn Spiderman Miles Morales into a simple one checklist: open menu, choose, teleport, “play”, repeat. It is already full of games that are so by choice (see Ubisoft). But is it a wise move to force this approach? Nobody plays Spider-Man for the quality of the missions. Those who buy the game do so to "feel like Spider-Man", largely thanks to hers movement mechanics. There is no shortage of discussions on the strengths and weaknesses of fast travel. Some games use it disproportionately, others tend to use it sparingly, and still others cut it entirely. The immortal Skyrim for example allows us to teleport anywhere, while the Witcher 3 only in predetermined points. Then there are games like Kingdom Come Deliverance that instead of teleportation literally use a faster journey, with which we still risk running into random encounters and ambushes. Every developer has its own logic in the implementation of its fast travel. But the players also have their own opinions. It is no coincidence that The Witcher and Kingdom Come Steam Workshops are flooded with mod for fast travel. But can you really imagine a Death Stranding or a Breath of the Wild with a fast travel? Yes, using Activities is optional, but that doesn't mean that their mere presence has no consequences.

Already in 2019 Mark Cerny in an interview had expressed that something of the PS5 would change the approach to the game.

“Even if the loading will be quite fast, we don't want players to have to start the game, see where they are, start the game, see where they are,” - says Cerny. “The multiplayer game servers will provide the console with a set of activities to start in real time. Single player games will provide information such as what missions to do and what rewards you can receive for completing them — and all of these choices will be visible in the UI. As a player you can immediately jump to whichever one you prefer "

These were Cerny's prospects a year ago, but recently Vice unearthed documents detailing Sony's reasoning. With some slides, coming from collaborators of the Japanese company, we see how Sony outlines the problem that the Activities aim to solve.

Everyone knows that single player is dying

"Everyone knows that single player is dying”Thus opens Sony's presentation. The first slide shows the data of the best-selling games, with the various GTAV CoD and Fifa at the top of the list. The following slide instead outlines the opposite trend. According to Sony's internal tracking, the single player looks great, and PlayStation users are spending more and more time offline than online. Sony then approached the discrepancy between the two figures, sales and internal tracking, with method. With some research, with samples around 3000 subjects, Sony has come up with some conclusions. What subjects most frequently reported is: 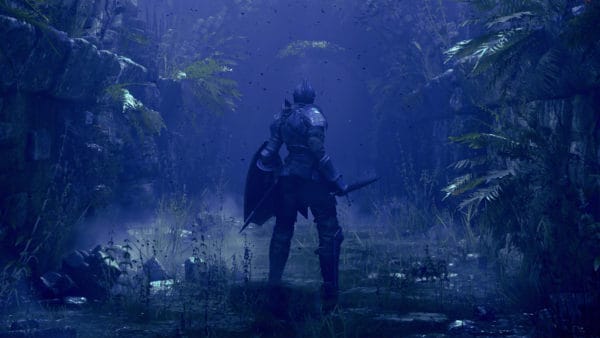 To learn more:
Demon's Souls, remake of a PS5 review

It is already difficult to find time to fulfill all the commitments that haunt us: work (even if remote), school, family, friends and a cycle of news 24 hours a day. When we have some free time to play a single player game it seems more of a chore what a pleasure. They seem like small details, complaints for those who want ready-made meals, or “casual” complaints. If inserted into the chaos of everyday life, these details become insurmountable mountains. You cast the first stone if you have never been held back by one of these obstacles. In contrast we have the multiplayer game: "I have 30 minutes free, there are two 10-minute games and even a pee break". Switch on, start the game, you are in. Without all the single player unknowns multiplayer in comparison seems a much more approachable and hasty activity.

Sony, the single player and the future

“We can change the with ”Thus begins Sony's slide proposing a solution. The solution is called lo Universal Data System. According to Sony the problem is the lack of information and with this system, Sony aims to simplify the approach to single player games. In the home of the PS5 we therefore find the Activity Cards. Sony has its own idea of ​​what it wants from Activity Cards but the last word still stands to the developer. In Spider-Man Miles Morales, activities offer us a quick way to face the life of the wall climber. Demon's Souls instead uses them for a quick trip but only between worlds. Crash Bandicoot makes us jump between the available levels and Astro's Playroom also shows us the multiplayer challenges.

The options are there. The choices are clear. The game calls. Pick up the controller. It's time to play.

It is too early to know if activities are the right choice. How a new feature is used at launch is very different fromuse that will be made of it in the future. Achievements are an essential part of the gaming experience these days and there are people who have built careers on naming them. But at their birth, in Peter Jackson's King Kong, they marked the progress of the plot and nothing more. Activities are a further arrow to the bow of the developer. A larger design space can only be a good thing for the evolution of the genre and medium. If Xbox adopts a similar system with the same speed that Sony has had in stealing his trophies, we will know that the Japanese company was right. If this means that in the meantime the approach to the single player will become more simplified and hasty, amen. After all,

Not only superheroes have super problems

Do you want to be a video game expert and know all the tricks, guides and reviews for your video games ? Holygamerz.com is a group of video game fanatics who want to inform you about the best tricks, guides and tips. We offer you the best information to be a reference in gaming, so here you can find guides, tricks, secrets and tips so you can enjoy your games to the fullest. Are you ready to get all the achievements of that game that you resist so much? Enter now and enjoy your favorite video game to the fullest!
White Day review: a labirynth named school ❯

News Spider-Man Homecoming VR is out later this month

Add a comment from News + Sony: "Everyone knows single player is dying"