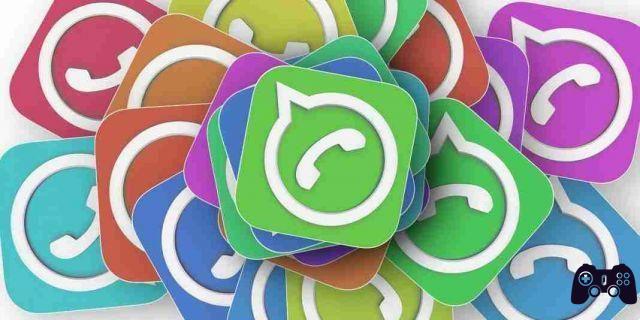 New WhatsApp broadcast what it is and how it works. With functionality broadcast lists you can send messages to several friends at the same time.

Broadcast lists are saved lists of recipients you can send to broadcast messages repeatedly, without having to select individual recipients each time.

Now we are going to explain how to create a new WhatsApp broadcast that is the list of friends to whom you want to send the same message but then have single replies from each without the others seeing them.

Per I will create a broadcast list on your iPhone:

Facebook Ray-Ban Stories glasses: what they are and how they work ❯

How to use Linked devices on WhatsApp

How to empty or delete all Whatsapp chats