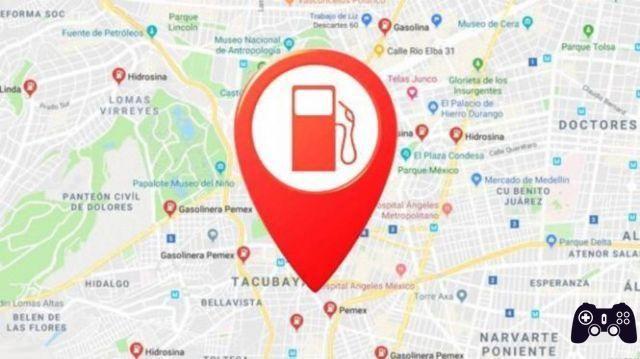 We will explain how to find the nearest petrol station to your location and we will do it using Google Maps. In the app store of your mobile you can find all kinds of specific applications for this function, but taking into account the fact that Google Maps is already installed in most cases, let's focus on it instead of downloading other apps.


Google has been rolling out gas stations into your map app for a few years now, and finding the closest ones is very easy, just search for the closest gas station to your location and organize the results by distance.

Google Maps will start showing the location of the speed cameras

Nearby petrol stations with Google Maps 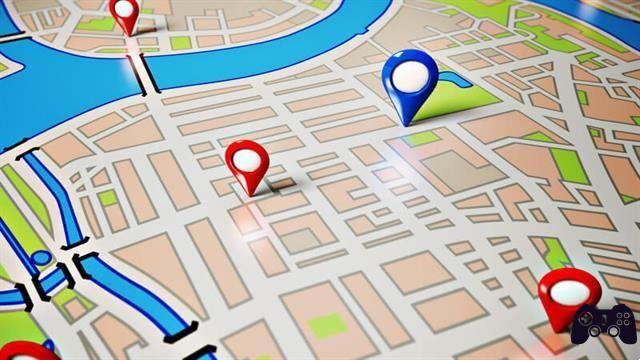 Google Maps embeds the list of petrol stations directly into its database, so to find them just do a general search. To do this, open the application and click on the search bar that you have at the top.


As for the terms you have to write, you don't have to write anything difficult, since the generic “gas station” applies, which on the other hand is the one that Google itself recommends.

Therefore, type the word Petrol stations in the search engine of Maps. If you want to search for a specific or franchise instead of all in general, you can also add a name afterwards, but it is recommended to write gas stations.

After searching for the term Petrol Stations, Google Maps will show you all those close to your location, and below it a list will appear where it will show you the profiles of each and directly establish a route to go or call. 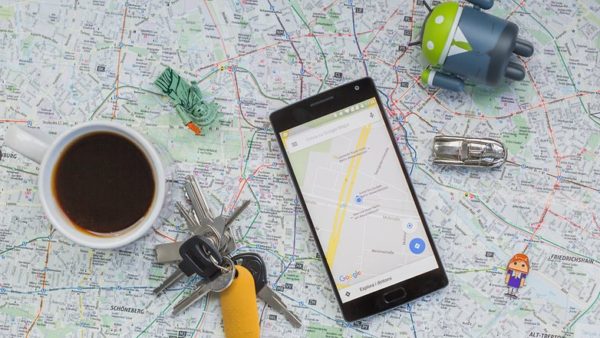 However, this list will be sorted by relevance, so to see the closest ones you need to click on the Sort option that appears above under the term you searched for.

When you click Sort by, a window will appear at the bottom of the screen. In it you will see that the Relevance option is checked, and what you need to do is click on the Distance option which appears as a button next to the window below.

And once you click on the option to sort them by distance, you will see a list of petrol stations where you will see the closest ones first to your current location, while further down you will see the distant ones. Also on the map you will be shown all the stations, you just have to decide where to go.

How to find the image you need with Google Images ❯