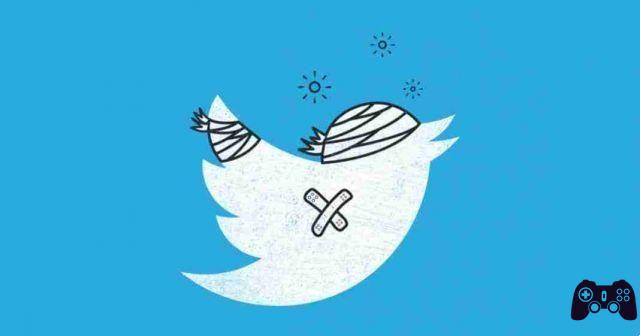 You should probably listen to Twitter's advice ...

As standard across the industry, Twitter uses something called hashing to mask passwords. Hashing replaces actual passwords with a set of numbers and letters. So Twitter systems can log you in perfectly without your password being visible.

According to Twitter, a recently discovered bug caused passwords to be written to an internal register before the hashing process was completed. Twitter found this bug, fixed the problem and removed untreated passwords from the internal log.

However, despite solving the problem, Twitter strongly recommends that every single user change their password as soon as possible. And you've probably already seen a warning screen advising you to change your Twitter password.

Twitter, voice tweets to expand on iOS: in 2021 for Android