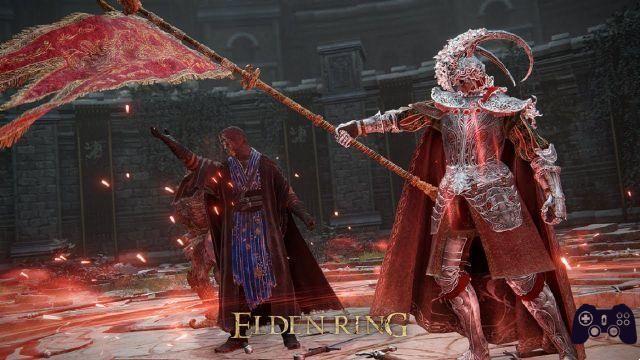 Months after its launch, Elden Ring still remains one of the most loved and popular titles of this 2022. Without a shadow of a doubt we are talking about a real epic that will remain in the hearts and minds of many gamers for a long time. Now, with a new edition of The Game Awards upon us, many hope to be able to witness the announcement of a DLC of the From Software title. To date we do not know for sure if there will be a full-bodied DLC full of new content, but we can officially say that something new is coming all'interno dell'Interregno.

add a comment of Elden Ring: the doors of the coliseums open! New free update announced