Elden Ring is on sale on Steam, for the first time ever 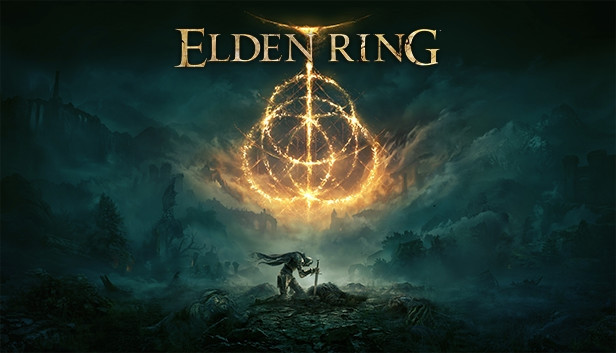 Hope is always the last to die. And so, just in time for the end of the year, Bandai Namco has decided to officially discount Elden Ring. The gigantic open world RPG created by FromSoftware, in collaboration with George RR Martin, can in fact be purchased at a lower price than the original one. It is the first time that the title is on sale on an official distribution channel such as Steam.

add a comment of Elden Ring is on sale on Steam, for the first time ever