News + Sense - A Cyberpunk Ghost Story: between censorship and threats 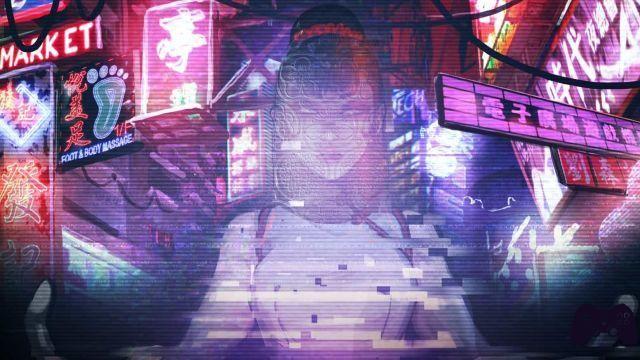 Top Hat Studios, developer of the video game Sense - A Cyberpunk Ghost Story, has released a statement in which it responds to requests for censorship and threats received from developers due to the themes covered and the stylistic choices of the game.

The steak too tough

"Censorship is like taking a steak out of a man, just because a child can't chew it" is a phrase that is often attributed to Mark Twain, creator of characters such as Tom Sawyer and Huckleberry Finn.

In the case of Sense - A Cyberpunk Ghost Story, some users must have thought the steak in question was too hard even for the teeth of an adult, since the house of development, Top Hat Studios, has received numerous requests for censorship of in-game content, even degenerate into real ones threats.

“[…] We have received death threats from those who feel threatened by what is, essentially, the choice of how to arrange pixels on a screen. Although disappointed by these behaviors, we are certainly not surprised.


"Let's be clear - we will not censor the game due to a self-centered crowd that is only interested in leading the way. We categorically and absolutely refuse to limit creative expression" 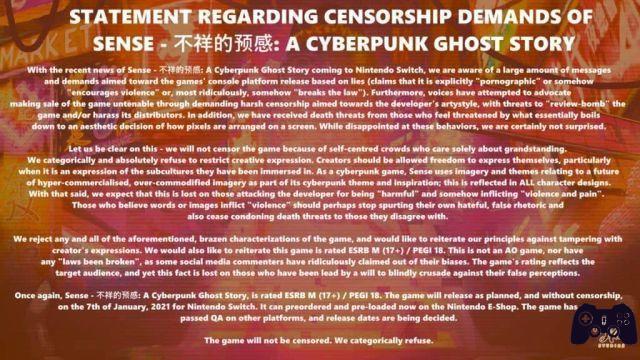 A position therefore, that of Top Hat Studios, like Mark Twain, who in his writings, published in the United States certainly not enlightened and progressive, denounced topics such as racism, religious obscurantism, superstition, and gender-based violence. Incredible, if you think that you are talking about a novel published in 1884.

In 2020, a too skimpy dress in a video game still causes a stir and death threats. Sorry, Mark. 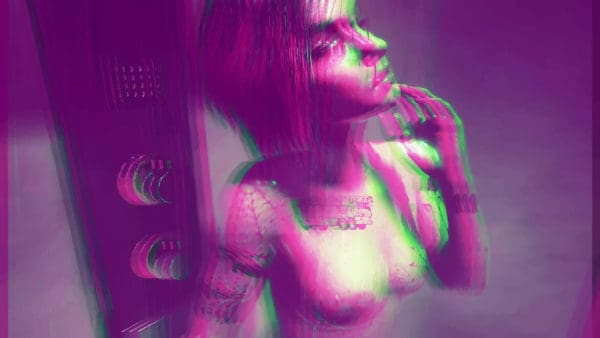 Incorrect video game:
Cyberpunk 2077: the spoiler explanation of the finale

La paradoxical thing of the story, in addition to the threats of death and review-bombing, is that the game, released on January 7, 2021, has been classified since the early stages of development ESRB M (17+) e PEGI 18, like its much-discussed cousin Cyberpunk 2077, namely addressed exclusively to an adult audience. Thus falls the only real objection raised against the game, namely that is unsuitable for the reference user.

Top Hat Studios, therefore, which has innocent gardening games like Magic Ova and platformers like LAZR in its resume - at Clothformer, had decided from the start that a game set in a cyberpunk universe should, as it should be, have a mature aesthetic and themes.

This was also specified in the statement in question, reiterating that:

"Being a cyberpunk game, Sense uses images and themes related to a future of hyper-commercialization and ultra-commodification, which are part of the cyberpunk theme and inspiration; this is reflected in ALL character designs"

In defense of Top Hat Studios, removing violence, vulgarity, and commodification of the body from the cyberpunk setting would be like take away the magic from a fantasy, or the spaceships from Star Wars. To deprive a genre of its key elements, whether they are uncomfortable or not, means yesnaturing it, depriving it of its essence, and ultimately killing it.

If I were terribly scared of jump scare, I wouldn't expect that were removed from horror films, but I would avoid sitting right in that room.

So why do we have to allow a number of users accustomed to romance a la Harmony, romantic comedies by Hugh Grant, and the tear-jerking lyrics of Zero Absolute songs, can decide on a creative product that it smells of sweat, asphalt, and neon, Between half-naked bodies in carbon and laser blasts crossing a corrupt megacity? 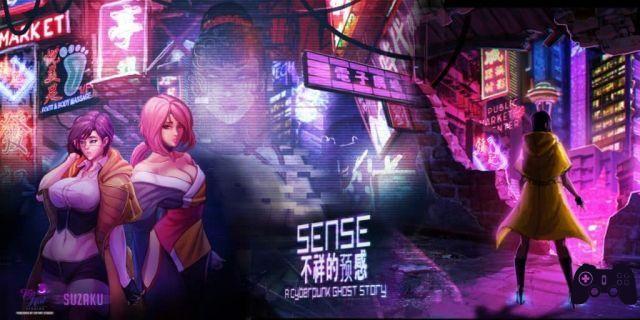 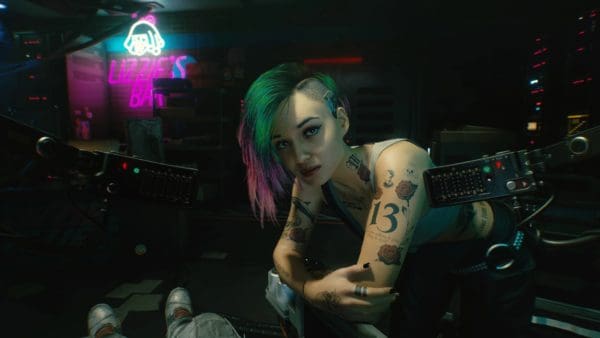 To learn more:
Cyberpunk 2077: The nudity filter is just the emblem of accessibility

A palate used to semi-solid food, smoothie and sweetened ad hoc to be consumed between a yoga class and an episode of Amori In Corsia 8, which wants to force the rest of the world to don't bite into Top Hat Studios juicy steak.

What would remain de The Adventures of Tom Sawyer, what if the racism, violence, superstition, and ugliness of the United States were removed before the Civil War?

It would remain a spiteful child, which together with his joker friend, Huckleberry Finn, manages to persuade a child from a good family to paint a fence white for him (wait, everyone just remembers this scene, or does they remember when the village judge locks an American Indian in a cave for two weeks and starves him to death? I never remember…).

Banksy says that "art must comfort the disturbed, and disturb the comfortable". If we want video games to be treated as art, it is time for creatives to have the right to claim their dignity. Nobody would dream of going to censor the nipple of Botticelli's Birth of Venus, and nobody should dream of censoring a game for adults.

add a comment of News + Sense - A Cyberpunk Ghost Story: between censorship and threats