Dark Souls is a very special game, building a well-conceived character is essential to get the better of it. Let's see, in Dark Souls Remastered, what are the best builds that we can use in PvP and PvE

Dark Souls Remastered it is a very particular title, it focuses a lot on its innovative (at the time) combat system and on the equipment of its character. Also, it is not possible to change the stats of the characters after leveling, unlike what happens in Dark Souls II and Dark Souls III. It is therefore necessary to have clear ideas right away!

In this guide we will give you some tips on what the best builds we can use in PvP and PvE in Dark Souls Remastered, in order to start with a clear goal to achieve. Without wasting any more time, let's get to the heart of the matter! 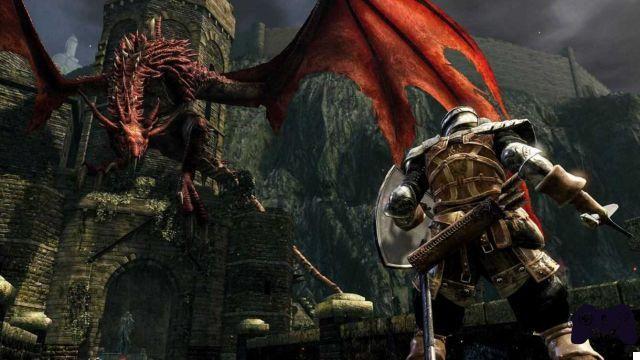 Basically each build revolves around the characteristics of a particular equipment, a particular weapon, a specific object (rings) or a set of these elements. But, for example, in Dark Souls Remastered the rings that we can use are at most two… so their choice must be very careful!

It goes without saying that this is a great classic! Giant Dad is a legendary being who wanders in the world of Dark Souls, it is said that no one can stop him: the legend will never die.

What is his equipment and what are his stats? 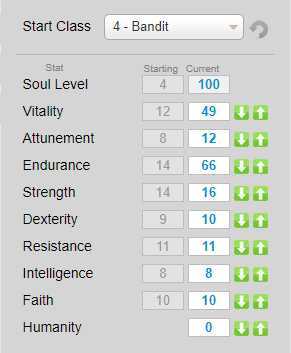 The starting class is the Bandit, and his equipment is composed as follows:

Do you want to take on the role of a legendary warrior? This is the build for you! Based on the Dragon Slayer Lance, this is a great Faith - Dexterity build! 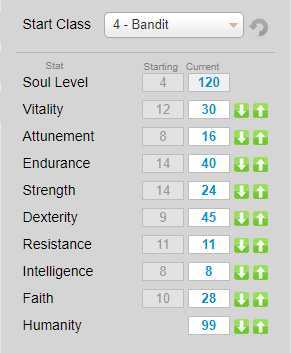 The starting class is the Bandit and his equipment is composed as follows:

This is a common Strength build. Its peculiarity? You can use almost all of the strongest weapons in Dark Souls Remastered! 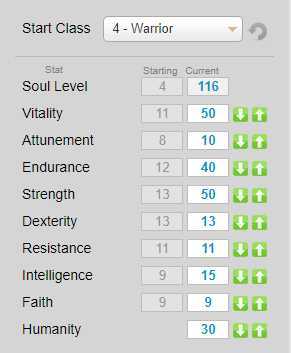 The starting class is the Warrior and his equipment is composed as follows:

This is a Dexterity-based build. you can use any Dexterity weapon in the game. 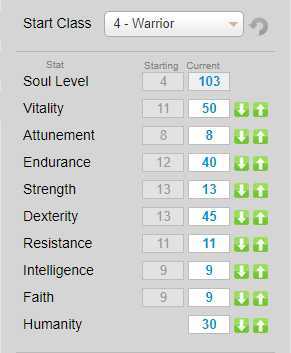 The starting class is the Warrior and his equipment is composed as follows:

Most of the Dark Souls Remastered sorceries can be used with this build. We advise you to aim for the Crystallized Soul Spears and the Crystallized Searching Souls. With 6 slots, you can choose your favorite sorcery set. 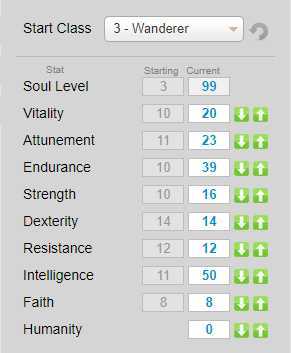 The starting class is the Sorcerer and his equipment is composed as follows:

And these were the best Dark Souls Remastered builds, now enjoy! For other guides on Dark Souls (such as the guide on how to become super strong in ten minutes in Dark Souls, complete with videos) keep following us on Holygamerz.com.

Which Dark Souls has the best PVE?

DS1 or else DS3 have the best PvE - if you came late to the series you'll probably like three, if not, you might prefer either of the 2.
For PvP, DS2 has it, hands down.

Your anima level is essential for PvP, as it determines how well you can connect with other players.
Too high or too low, and you may not achieve as much PvP.
The target anima level for PvP is level one hundred and twenty-twenty-five, so make sure you plan your build in advance.
Your character's stats should always and at all times be optimized before PvP.

Is the giant father good in PVE?

GiantDad is the most enjoyable PVE build I've ever done.
The blockade is for the casuls.