What is a liquid retina display? 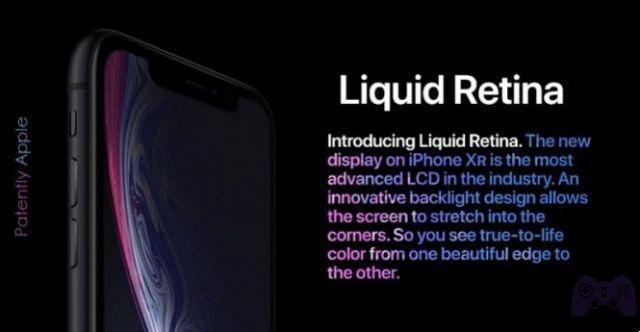 What is a Retina display?

Apple introduced the first Retina Display screen on the iPhone 4. It has since introduced new screen versions that are larger, higher resolution, and use different technologies.

What is a liquid retina display?


Il display a retina liquida is made using a liquid crystal display (LCD), a standard type of screen found in computer monitors, laptop screens, smartphones, tablets, and other devices for many years. It is a tried and true technology, but also an old technology.


Which Apple devices use a liquid retina display?

The following Apple devices use a Liquid Retina display:

What is a CSV file and how to open a .csv file? ❯

add a comment from What is a liquid retina display?