Welcome back to the eighth installment of our in-depth guide to Super Smash Bros. Ultimate's stellar cast of playable characters

In this ours guide, we will devote ourselves to the many characters playable of Super Smash Bros. Ultimate, starting with Mario up to the latest additions of the second Fighters Pass. In each episode we will describe about five or six fighters, however, dividing them according to the chapter of Smash in which they made their debut. Today we will conclude the parenthesis on Brawl rookies in the opposite way in which we closed the Melee chapter: we will deal with six characters. Today we will see King Dedede, Olimar/Alph, Lucario, ROB, Cardboard Link e Wolf. In the appendix, we will better explain the concept of semi-clones. 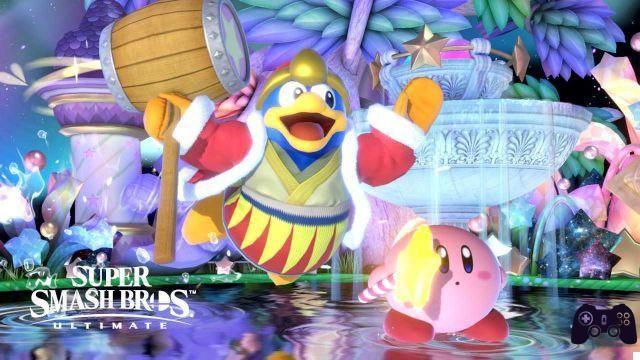 With the arrival of King Dedede, Super Smash Bros. Brawl has sanctioned the end (or at least for now: the second Fighters Pass is not yet concluded) of the rookies from the Kirby saga. Similarly to Meta Knight, Dedede was never really a real "bad guy"; it is mostly a victim of circumstances. In Smash, however, Dedede's role is this. Much of what Kirby can do - copying skills excluded - the burly monarch knows do it better. 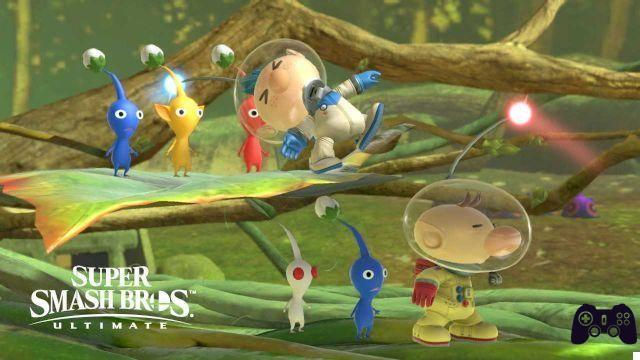 With the arrival of Olimar and Alph as an alternate costume, the series also comes in our Super Smash Bros. Ultimate character guide Pikmin. Faithfully to the original games, Olimar and Alph translate the gameplay of the Pikmin trilogy with a technical and highly stealthy fighting style that rewards the player's agility. Don't be fooled by the tender and cuddly appearance of the characters: they are not at all suitable for beginners. You can change Costumes in the character selection screen by pressing the triggers (Shield) or clicking on the character portrait after choosing it. 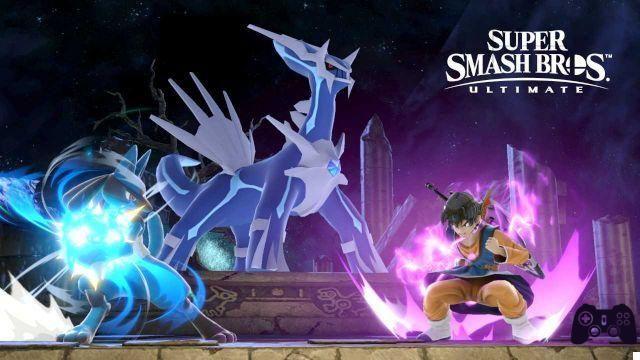 We talked about replacements with Ike, and Lucario did the same thing with Mewtwo. Despite some substantial differences between the two, the Fighting and Steel-type Pokémon has replaced the legendary Genetic Pokémon in the Brawl roster, while the fourth Smash and Ultimate allow the two to coexist. As with Mewtwo, also in this case the telepathic ability to speak comes from the version seen in the eighth feature film Lucario and the mystery of Mew. 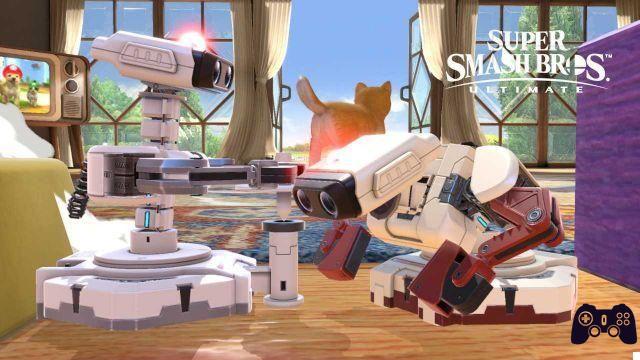 The rule requires that all the characters that we will see in this guide to Super Smash Bros. Ultimate come from a video game. In the case of ROB is… more or less true. In fact, this peripheral for the NES was born promising the appeal of a toy like a "Trojan horse" to sell the console itself. We'll talk more about it below, but ROB's arrival in Super Smash Bros. Brawl has been of no small importance in the ambitious adventure mode. The Subspace Emissary. 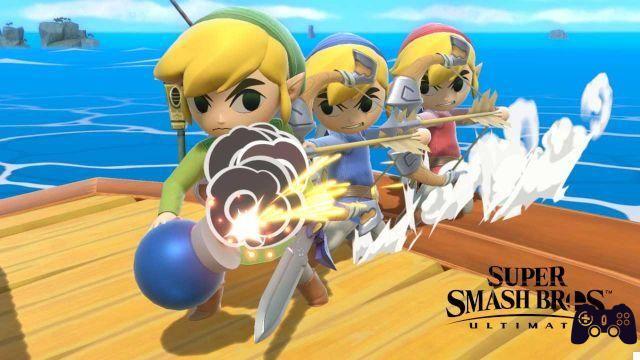 The last character from The Legend of Zelda that we will show in our guide is Cardboard Link. The hero of The Wind Waker and Phantom Hourglass, grandfather of the protagonist of Spirit Tracks, found himself at the center - at the release of the chapter for Nintendo GameCube - of a sort of controversy within the Zelda fandom. The cel-shaded artistic style, at the time (and, it must be said, still today), made many historians turn up their noses, while Nintendo proudly adopted it in the official illustrations of The Minish Cap, Four Swords, Four Swords Adventures and, most recently, Triforce Heroes. 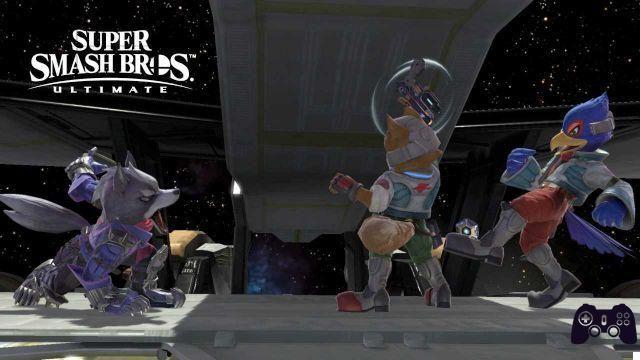 We close the section of our Super Smash Bros. Ultimate character guide dedicated to Brawl rookies with one of the last big surprises of the chapter for Wii. Wolf is the leader of the rival bounty hunters of the Star Fox team, known by the aptly named Star Wolf. Even in his case - which is why we will also talk about semi-clones shortly - it is a modified version of an already existing character, in this case Fox. 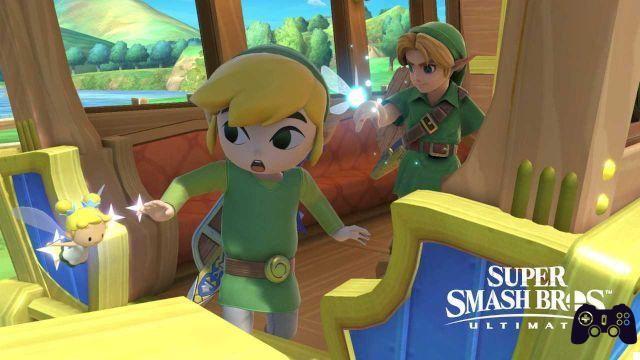 In every fighting game there are clones, that is characters almost identical to others in the moves and movements, and the cast that we will see in the guide to Super Smash Bros. Ultimate is no exception. The similarities between some characters and others are often more than just similarities, as you will have seen in the gameplay entries over the course of these first eight episodes. Let's clarify one thing right away: these are not costumes like Olimar and Alph, because each set of moves inevitably shows variations between one character and another. In the case of semi-clones such as Baby Link and Cardboard Link (above), it is never a matter of preference.

In the case of real clones, officially called by the game Eco characters, the story is different and we will have the opportunity to talk about it in more detail in the next appointments. The advice we give you is to alternate the semi-clones with each other and see for yourself what are the differences that distinguish them. A little for the number of characters and a little for the number of episodes, we arrived at turning point: next time we will talk about the characters of Super Smash Bros. for Nintendo 3DS and Wii U, or more simply “the fourth Smash”, spending a few words on fighters with special indicators for damage.

Fallout 76 Guide: How to PvP Without Getting Wanted

Super Mario 64: how to find all the stars of Snowy Earth