Welcome back to the ninth installment of our in-depth guide to Super Smash Bros. Ultimate's stellar cast of playable characters

In this ours guide, we will devote ourselves to the many characters playable of Super Smash Bros. Ultimate, starting with Mario up to the latest additions of the second Fighters Pass. In each episode we will describe about five or six fighters, however, dividing them according to the chapter of Smash in which they made their debut. This time we will begin to dissect the roster of fourth smash (Super Smash Bros. for Nintendo 3DS and Wii U, il cui for vale come four, four), starting from the first rookies unveiled at E3 2013. We will therefore talk about theInhabitant, of Mega Man, of two Wii Fit trainer, of Rosalinda and Sfavillotto, and finally of Little mac. In the appendix, we will talk about the special indicators. 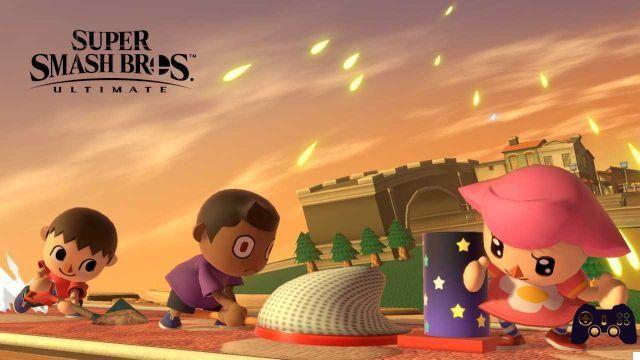 It seemed like yesterday, but we've come a long way since the first episode of the guide. Now, with theInhabitant in the first trailer of the fourth Smash we came to the first use of the coveted invitation letter to join the roster. The avatar of Animal Crossing - after Brawl limited the series' representation with the Smash Village arena (above) - it brings with it a far from conventional arsenal, as we'll see shortly. 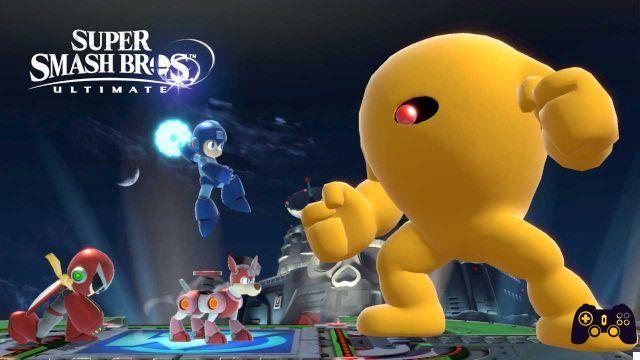 After Konami with Snake and SEGA with Sonic, the third guest among the characters in the guide to Super Smash Bros. Ultimate could only be the face (at the time given up) of Capcom. The blue bomber, Mega Man, rises from the videogame ashes with a moveset that draws on the entire output of the classic incarnation on NES and Super Nintendo. 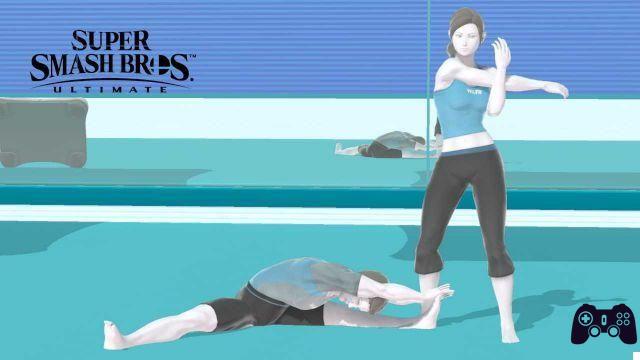 The two yoga instructors, not unlike Olimar and Pichu, represent the ideal of a character who needs the right hands to reach the summit. Masahiro Sakurai included i Wii Fit trainer for the explicit purpose of throwing a curve ball at the players, while giving life to a character as unpredictable as lethal in his unusual skills on the pitch. 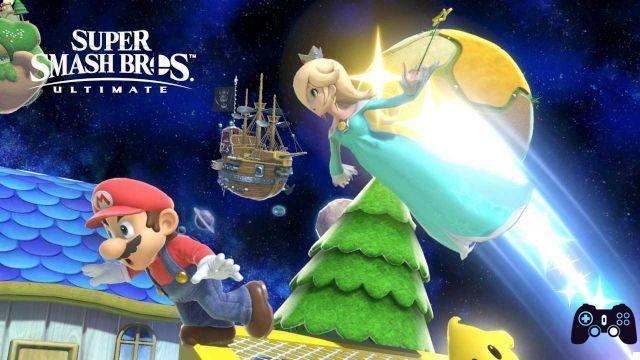 Of all the characters born as a replacement, as we saw in the guide with Ike and Lucario, the debut of Rosalinda in Super Smash Bros. Ultimate it is undoubtedly the most particular case. The Ice Climbers, causing a crash in the Nintendo 3DS version, had to give way to someone able to take advantage of their desync mechanics more clearly. With the help of Luma, the goddess of the cosmos can do exactly that. 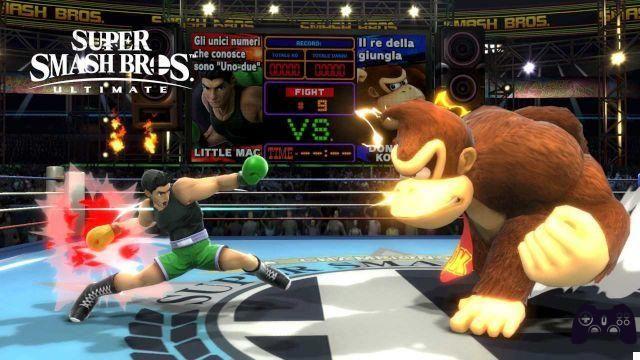 Nintendo's living tribute to Rocky Balboa, after a muted debut in Brawl as an assistant, finally becomes a full-fledged fighter. Charging from the Bronx like a raging bull, Little mac beats time (in a way) Ryu, Ken and Terry as the representative of a "real" fighting game. 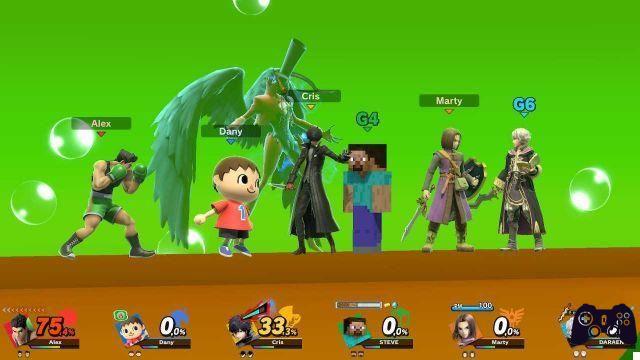 Before leaving, even today we are going to analyze an aspect of the guide that goes beyond the individual characters of Super Smash Bros. Ultimate… well, more or less. From the Dweller on, most of the roster boasts a extra indicator above the damage percentage. Typically, those with additions of this type have a mechanic that is unique to him or her. We saw him with Little Mac and his outside KO, we also see it with the Dweller who in Ultimate enjoys an indicator for the last opponent's tool or attack put in your pocket, but from here on the mechanics exclusive to the characters could really be done out of mind.

Fortunately, Ultimate has also included in the pause menu one of the features that have always distinguished the fighting game genre: a move list. For each character, it is possible to consult special moves and peculiar mechanics during a match, so as not to be caught off guard. In the next installment we will talk about Miis and their customizable moves, so you should prepare yourself for the idea. We do not intend to replace the move list; our guide is alone a supplement.