Welcome back to the thirteenth installment of our in-depth guide to Super Smash Bros. Ultimate's stellar cast of playable characters

In this ours guide, we will devote ourselves to the many characters playable of Super Smash Bros. Ultimate, starting with Mario up to the latest additions of the second Fighters Pass. In each episode we will describe about five or six fighters, however, dividing them according to the chapter of Smash in which they made their debut. Our climb is almost at the end: with this episode we begin to see the rookies seen for the first time right in Ultimate. Today we will see the Inkling, Ridley, Simon e Richter, King K.Rool e fuff. Richter is the only Eco Character that we will discuss with those who inspired him. In the appendix, we will see the exhaustible attacks. 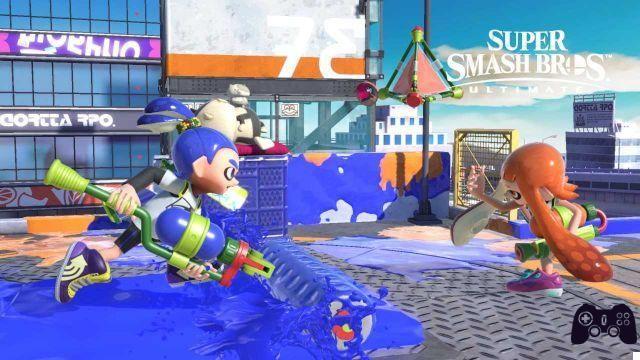 The first confirmed rookies, when Ultimate was simply titled "Super Smash Bros.", were the human-cephalopod hybrids of Splatoon. Carrying the ink-based mechanics with him, the Inkling  they are ready to smear the battlefield! 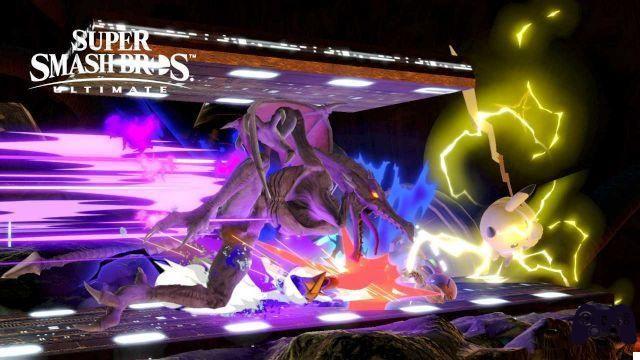 In our guide, talking about the characters of Super Smash Bros. Ultimate we have already said that Samus is orphaned. We also said by whose hand, and it's time for us to talk about it in detail. To the detriment of the monstrous appearance and the inability to speak, actually Ridley he is very intelligent. His nature as a recurring boss in the saga of Metroid he has often included him on the list of characters as much requested by fans as "impossible" to include. Oblivious to his canonical stature with a more beastly posture, however, Ridley makes his Smash debut with an extremely violent and aggressive repertoire of moves. 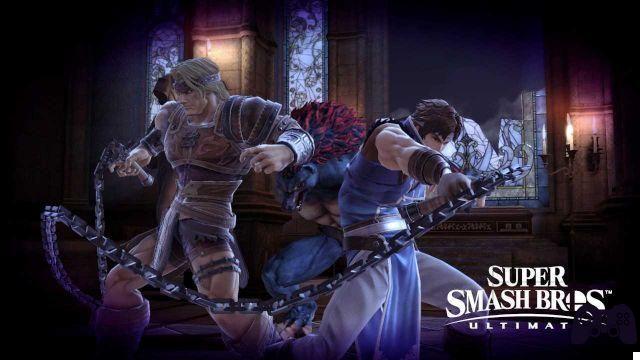 Two characters introduced in the same trailer, Simon e Richter they come from the same family: the second, in particular, like Lucina towards Marth is an Eco Character with a canonical blood bond with those who inspired him. Great protagonists of Castlevania, the two Belmontes share with Snake the presence of Konami in the gigantic roster of the game. 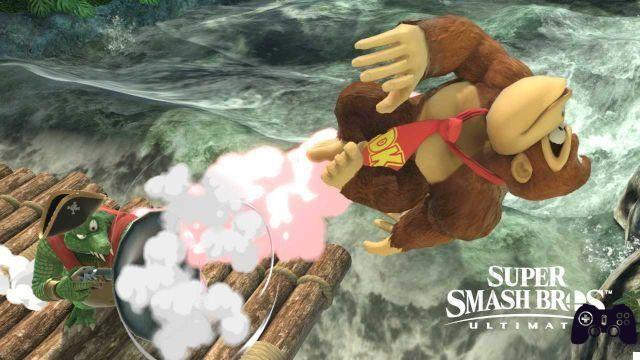 Together with Ridley, in this episode of the guide we talk about one of the most requested Super Smash Bros. Ultimate characters ever. The antagonist of Donkey Kong Country, the clumsy but tenacious King K.Rool (pun on "cruel", cruel), makes its debut in the series with a moveset full of tricks up its sleeve. If the intent was to create a "playable boss”, Masahiro Sakurai's team did it great. 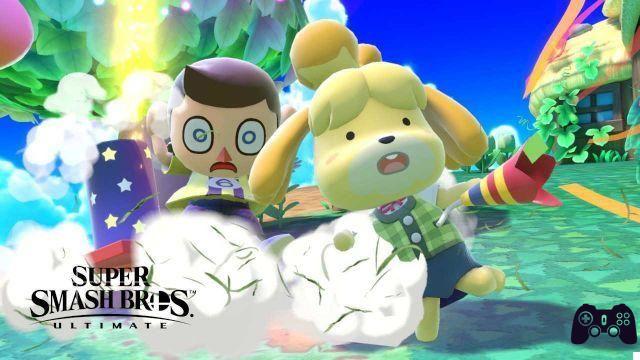 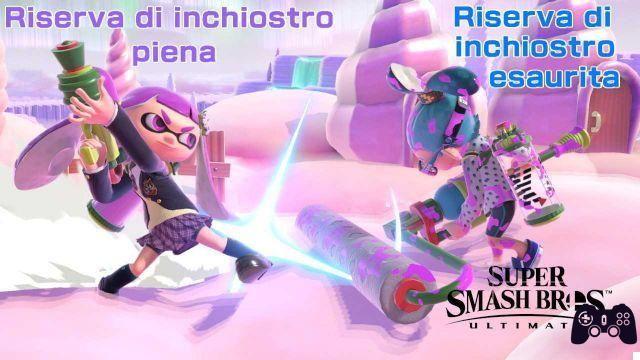 Introducing the Inklings to the characters in our Super Smash Bros. Ultimate guide, a reality already seen in the beginning with Olimar and Daraen is evident: with some fighters, versatility pays off. In fact, there are characters with whom you have to manage your own resources, As exhaustible. Let's take the Inklings for example: some of their attacks (aerial, powerful) avoid using ink, while others (B + directions, right analog lever, combo with A in place) take advantage of this mechanic. The ideal is distance yourself enough from the opponent to retrieve what you need, and to miss as few attacks as possible.

Characters of this type are the least suitable for beginners. In general, there is a mechanic ("crazy stall”On the official website of Brawl, or Super Smash Bros. DOJO !!) which gradually decreases the damage inflicted by repeating the same move several times in a row. Ultimate has increased the dose by penalizing those who exploit them too many times in a row dodge, making them slower and, therefore, punishable. Knowing how to vary the moves is already important with Mario; now that we've come to the Inklings, Daraen and Olimar, versatility has become vital. You'll become more aware of this later when we talk about DLC fighters like the Hero and Steve.

Control: the leading actress guides us in the Remedy studios

Wolfenstein: Youngblood, all the codes of the red boxes | Guide

Just Cause 4 free: tips and tricks to start playing