How to block and unblock a user on Messenger 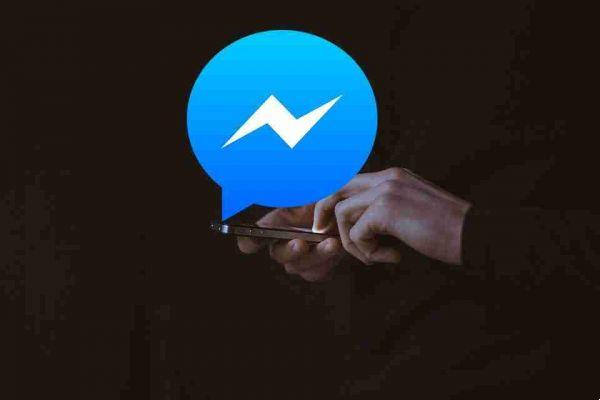 Tired of being bombarded with messages from someone on Facebook Messenger? Here's how you can block them on the app.

Do you have a friend or acquaintance on Facebook who sends messages that are too strange, annoying or downright rude?

Here's how you can block and unblock these types of users on Messenger while still keeping them as friends on Facebook.

Because sometimes it's okay to block users on Messenger

First of all, it is important to note that there are some cases where you may want or need to block someone on Facebook Messenger. For instance:

In all of these cases, it would be okay, if not necessary, to prevent such people from contacting you on Messenger. Note that you can still be friends on Facebook with someone you've blocked on Messenger.

How to block a user on Messenger

If you've decided that the person texting you has reached a point where it's best to stop them from contacting you directly on Messenger, here's how you can do it:

You just blocked that user on Messenger. They will no longer be able to send you direct messages but will still be able to interact with your posts on Facebook.


Now that you know how to block and unblock a user on Messenger, you can have more control over who is texting your account. If someone is sending inappropriate or otherwise unwanted messages, they consider blocking them for good measure.

How to unblock a user on Messenger

If you've blocked someone on Messenger by mistake, or if the reason behind your block no longer applies, here's how to undo it:

Once the user is unblocked, he will again be able to contact you directly on Messenger. You can block them again if necessary or if that behavior recurs in the future.

How to block unknown Whatsapp numbers not in contacts ❯