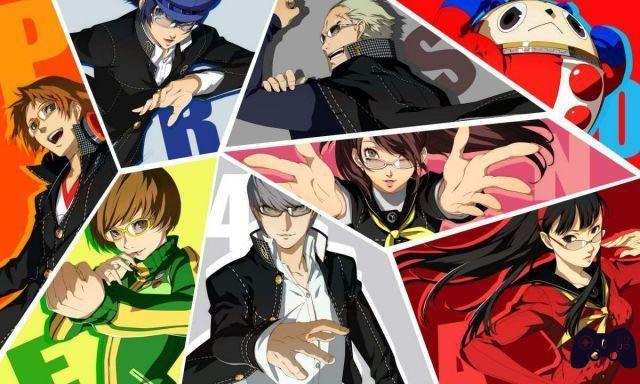 Persona 4 Golden also has a secret boss, like any self-respecting JRPG. While the game may seem easy enough, the secret boss in question is not at all! We are talking about Margaret, a character you already know because of the his Social Link. For more general info on the game, refer to ours complete guide instead.

Thanks to a varied moveset and many tricks up its sleeve, defeating Margaret will not be a walk at all. But first of all we need to unlock this battle.

Requirements to unlock the battle against Margaret

Here are all the requirements necessary to be able to face this character in a battle:

If you meet all 4 requirements you will be challenged by Margaret at the end of Heaven.

Where to find secret bosses in dungeons

The secret bosses will be found in the final rooms of the various dungeons, starting from a certain date. Unlike Persona 5, in fact, it is possible to return to the old dungeons!

So, as this is the most difficult boss in the game and calibrated for the New Game +, you need to prepare properly. Abundance is always better in these cases.

Margaret will follow a well-defined pattern of moves, but at the same time not strictly sequential. In other words, the strategies will remain roughly the same, but the order in which he executes certain moves will not! 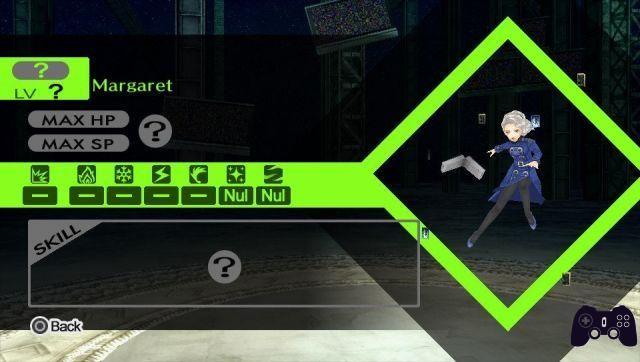 The battle does not have an explicit timer, but if you keep it long you will have to get an instakill Megidolaon on your team, precisely after 50 turns! To avert the danger you will have to win first or inflict 25000 damage to her, inhibiting the chances of her performing Megidolaon. Technically, the first 12500 damage will restore her all HP, so you'll need to inflict 12500 again to ward off the threat.

As if that weren't enough, Margaret can use either Mind Charge or Power Charge to destroy you in one turn. In these cases, defend and heal yourself the next turn! Don't even think about attacking because it is an unnecessary risk. Obviously Margaret attacks twice per turn, which is why she can be very dangerous.

The "trick" is to overuse the buffs right away and weaken Margaret, as always. Defend and heal if needed and don't be afraid to heal yourself, you need it to avoid unpleasant Game Over. After the first part the rest is quite easy to be honest.

Do you want to be a video game expert and know all the tricks, guides and reviews for your video games ? Holygamerz.com is a group of video game fanatics who want to inform you about the best tricks, guides and tips. We offer you the best information to be a reference in gaming, so here you can find guides, tricks, secrets and tips so you can enjoy your games to the fullest. Are you ready to get all the achievements of that game that you resist so much? Enter now and enjoy your favorite video game to the fullest!
Resident Evil Special: The Story So Far ❯

Fortnite Season 8 Week 10: the challenges revealed in a leak