Welcome to the first installment of our in-depth guide to Super Smash Bros. Ultimate's stellar cast of playable characters

In this ours guide, we will devote ourselves to the many characters playable of Super Smash Bros. Ultimate, starting with Mario up to the latest additions of the second Fighters Pass. In each episode we will describe about five or six fighters, however, dividing them according to the chapter of Smash in which they made their debut. In this first appointment, we will dedicate ourselves to half of the cast coming from the very first episode for Nintendo 64, or the first six fighters also available in the chapter for Nintendo Switch. We will therefore talk about Mario, Donkey Kong, Link, Samus, Yoshi e Kirby. Get ready to fight!

In Super Smash Bros. Ultimate, each player's task is to knock opponents off the screen, battling in arenas that mix the genre of fighting with elements of platformer (X and Y allow you to jump). The A and B keys, used in combination with the various directions, give life to the most disparate moves, as well as the back keys to manage shields, dodges and holds. The game also implements tools that irremediably alter the fate of each encounter, but in this guide we will basically focus only and only on the characters themselves. Increasing the opponent's damage will make him lighter and, therefore, vulnerable. 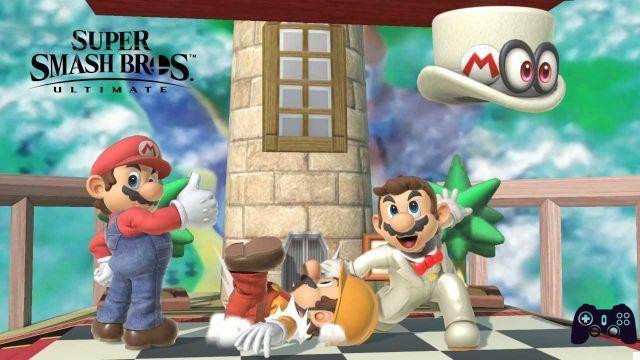 The Big N mustache has been synonymous with video games since the dawn of time, and it is no coincidence that it appears at the center of the cover artwork of each chapter of the crossover saga. Mario he is usually the best character to learn the gameplay rudiments of any game he appears in, but will that be the case in Smash too? 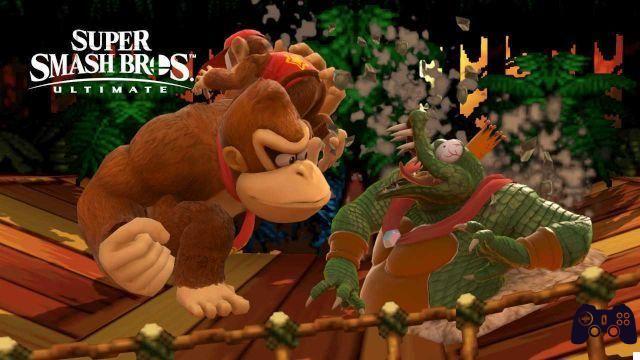 Originally called "Monkey Kong" (and then crippled into "Donkey", "donkey"), our guide could not miss one of the first symbols of Nintendo, a regular guest who also returns among the characters of Super Smash Bros. Ultimate. Even with the occasional Achilles heel, DK remains a tough nut to crack in the hands of the most seasoned players, as well as the first heavyweight in the crossover saga. 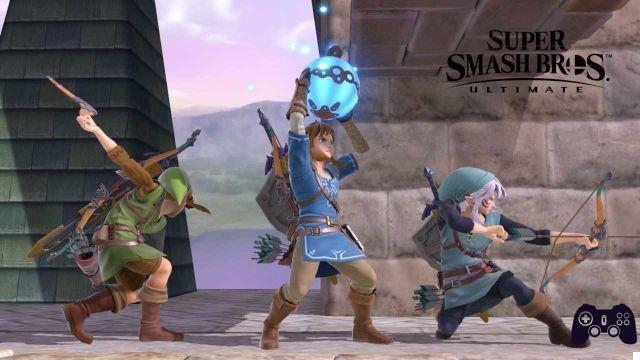 The hero of The Legend of Zelda with multiple incarnations (and no, it's not hyperbole on our part) returns in Super Smash Bros. Ultimate as a representative of the latest and appreciated chapter, Breath of The Wild. The champion of “one hundred years ago” therefore abandons the ruined Hyrule of the 2017 game of the year in favor of the thousand other worlds of the Big N, bringing with him a colossal arsenal. 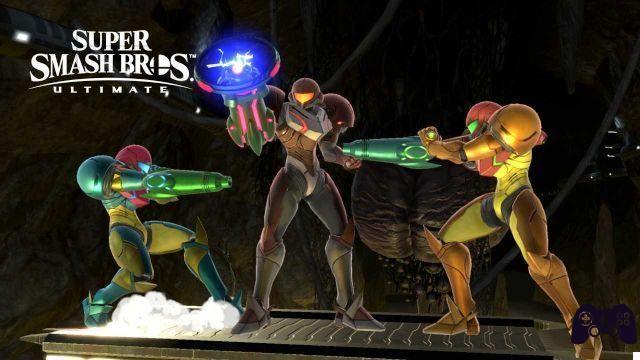 Full name Samus Aran, the heroine of Metroid is also one of the unmissable characters of Super Smash Bros .: no chapter is an exception, much less Ultimate. Perhaps to a lesser extent than Link, this intergalactic bounty hunter also has a good arsenal. 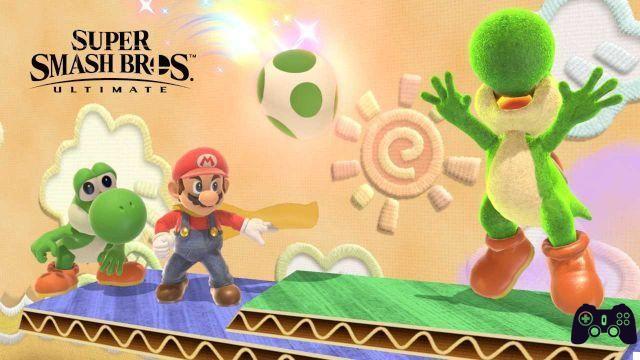 The dinosaur introduced in Super Mario World, and later the eponymous protagonist of the spinoff series Yoshi, is another permanent presence that returns to peep in Super Smash Bros. Ultimate. With its sticky tongue and aerial combat handling unlike most on the roster, this semi-light fighter can prove treacherous… in the right hands. 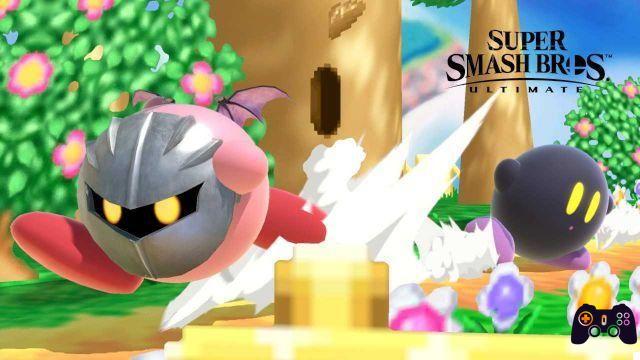 We conclude this first episode of our guide dedicated to Super Smash Bros. Ultimate characters with Kirby. An emblematic character of the birth of Smash in toto, if we recall an anecdote by the creator of both series Masahiro Sakurai: after having beaten another player of The King of Fighters in the arcade for many times in a row, Sakurai wanted to give life to a fighting game accessible to all. The chrysalis of this idea, Kirby Super Star, implemented directional commands in the various powers that the protagonist could use. And while putting fighting elements into a platformer could work, the opposite was also possible. 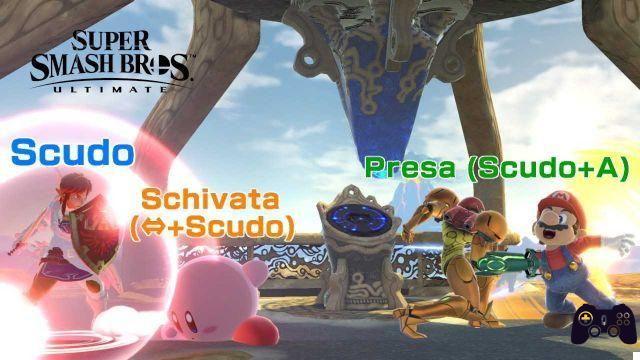 As you may have noticed, we are illustrating the Super Smash Bros. Ultimate characters without going into too much detail. The idea is to give you a general framework to get started, and then "train" you each time. Let's start by talking about shields. Depending on the controller you use, the larger triggers are relegated to the shields, while the thinner spine keys act as shortcuts for the grips (which can also be done by combining the shield with the A button).

Moving during a shield grants a dodge, while making a move after a grapple allows for a throw. Donkey Kong stands out in its forward throw: try to throw an opponent in the direction you are facing when you use it, you will understand what we mean.

That's all for this first date: what do you think of our guide so far? (You can find the summary here.) Please let us know by leaving us a comment below, and don't forget to stay on Holygamerz to not miss any news from the videogame world and beyond.