How Cryptojacking spreads on Facebook and how to beat it 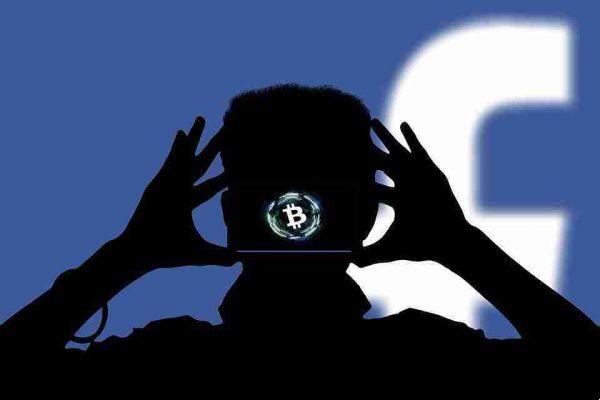 How Cryptojacking spreads on Facebook and how to beat it.

At one time, cryptojacking mainly worked via websites or hackers dealing with servers.

This is the case with Digmine, a new attack vector that uses a combination of Facebook Messenger and Chrome to infect users. The attack method is pretty simple: an infected Facebook account sends what appears to be a link to a video via Facebook Messenger. When the user clicks on it, Digmine will infect the user's account and browser if they are running Chrome. Digmine will then start mining the cryptocurrency on the victim's computer to make money for the hackers. The newly infected account then sends the malware link to all friends on that account, thus propagating the attack.

What makes this particular attack interesting, however, is what the hackers are trying to spread. By infecting Facebook accounts en masse, hackers aren't trying to steal information or wreak havoc. They are essentially casting a net to collect cryptocurrencies from unsuspecting victims.

Of course, given the way the attack vector has been around for a long time, avoiding the attack is very simple. Never download a suspicious-looking file posted on social media, regardless of who the person is. If a good friend sends you a weird looking file and you want to confirm it's legitimate, try contacting them, preferably not on the same account that was hacked. If it doesn't know anything, don't click it !.

With cryptocurrencies rising in value, more and more cybercriminals are turning into cryptojacking to make money. Digmine is an example of a new frontier for cryptojacking, and if this trend continues, the future could be littered with attacks that want to convert your computer's processing power into cash. So be careful what you look at and click on Facebook through your computer.


You can rest assured for the moment these types of attacks do not affect smartphones or tablets but only windows combined with the opening of Facebook on Chrome.

How do you change your name on Instagram? ❯

How to publish 360-degree photos on Facebook with your smartphone

How to turn off People You May Know on Facebook