Guides Where to find all the rings - Demon's Souls Remake 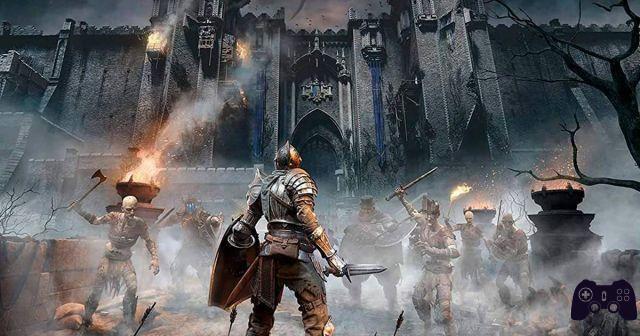 One of the most challenging trophies you will find during the platinum rush of Demon's Souls Remake it is certainly "King of Rings", or the inevitable trophy that asks to find all the rings in the game.

Unlike many other things in the game this trophy was complicated compared to the original as they were added four rings.

However, do not expect anything overly complicated, normally going forward in the game you will find that you have found most of the rings, for the others small precautions will be enough that we will see in this guide. 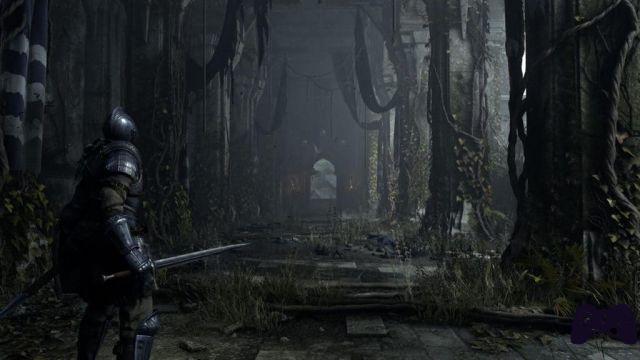 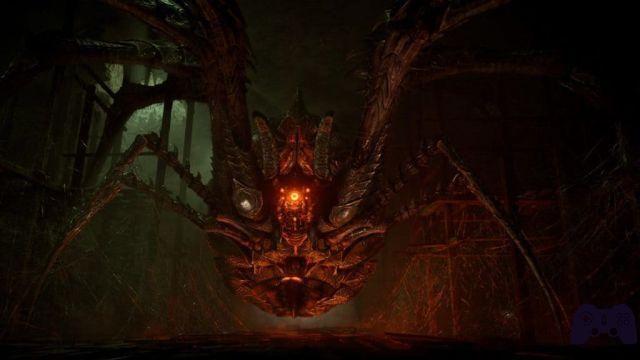 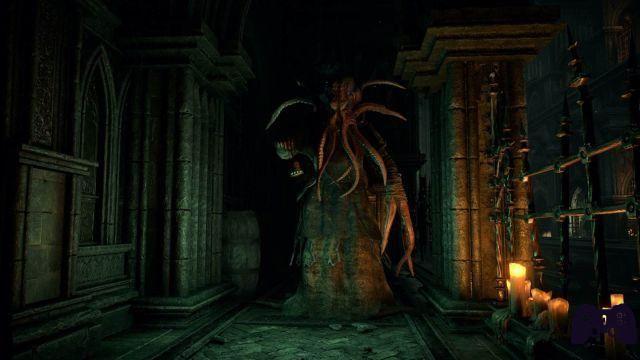 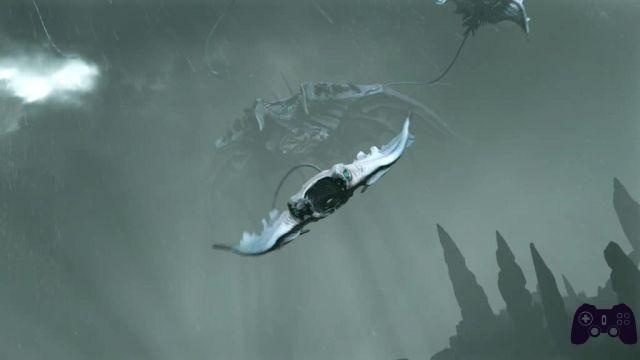 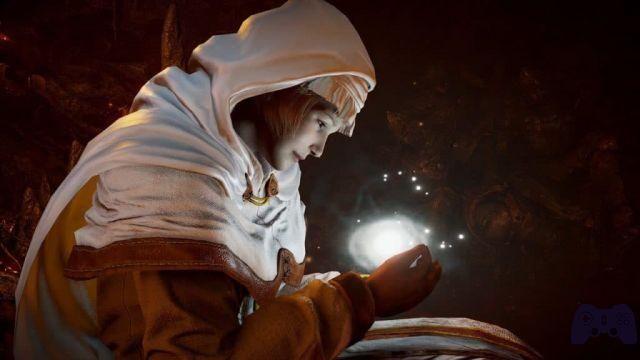 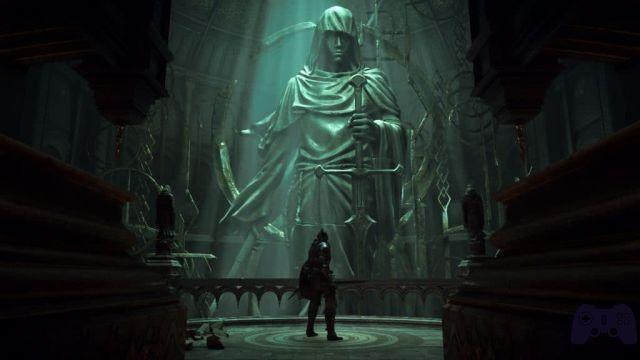 Do you want to be a video game expert and know all the tricks, guides and reviews for your video games ? Holygamerz.com is a group of video game fanatics who want to inform you about the best tricks, guides and tips. We offer you the best information to be a reference in gaming, so here you can find guides, tricks, secrets and tips so you can enjoy your games to the fullest. Are you ready to get all the achievements of that game that you resist so much? Enter now and enjoy your favorite video game to the fullest!
Owlboy Review ❯

Fortnite Week 8: all the challenges and how to complete them | Guide