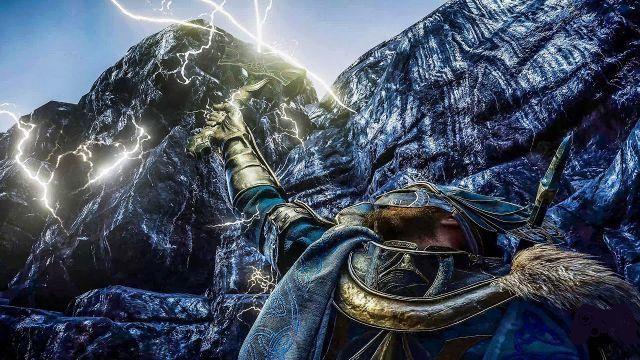 Unlike the previous chapters, in Assassin's Creed: Valhalla skills are divided into two categories: on the one hand there are i talents, which can be improved by gaining experience, on the other hand ability real, unlockable instead by finding the Books of Knowledge.

In this guide we will focus on all the talents available, with descriptions on the characteristics of each skill and advice on which path to take.

For more information on the game, I refer you to our complete guide: 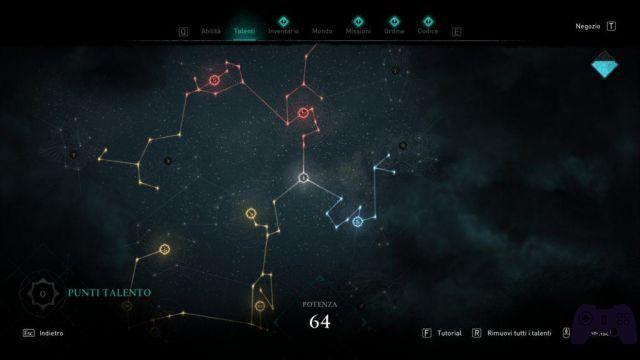 The talents are divided into passive skills, which lead to benefits in terms of parameters, and active ones, which instead are real moves that can be performed sometimes consuming Adrenalin. They will be unlocked almost at the beginning of the game, after completing a short tutorial at the end of which we will get the first ones skill points. These can also be obtained later, either by completing secondary missions or by leveling up. In the latter case, you will always earn 2 points.

As soon as you have points, they can be used to unlock the skills of one of three possible paths: the road of the Bear (hand-to-hand), the road of the Wolf (remote) and the Strada del Corvo (stealthy). Obviously you will decide which path to take first, based on your style of play, with the possibility of being able to choose the other two as well, continuing with the story.

Road of the Bear 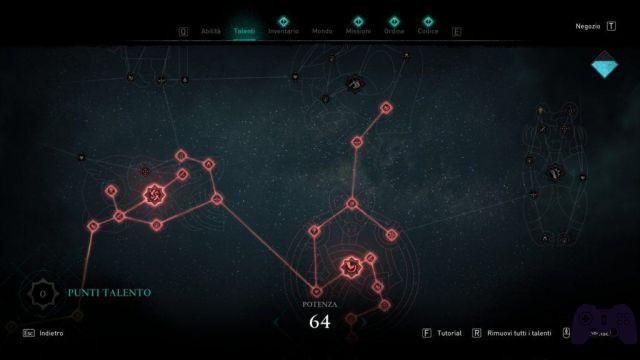 The Bear Road is recommended for those who prefer to throw themselves into action and face enemies head on. The talents obtainable by following this path will allow you to become unstoppable warriors. Here is the list with explanation of each skill of this path: 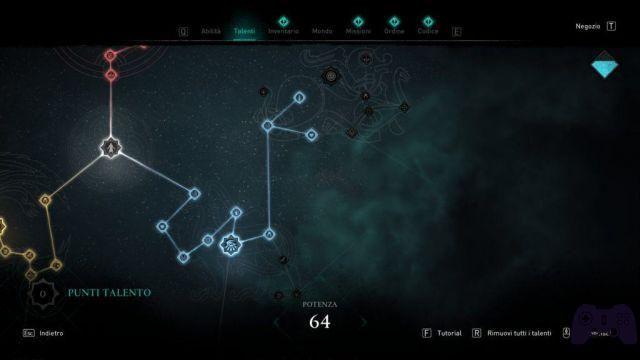 The road of the Wolf is recommended for those who prefer remote combat, with almost no hand-to-hand combat. Those who choose to take this path will not have a great defense, but fortunately they will be able to count on very useful talents. Here they are below: 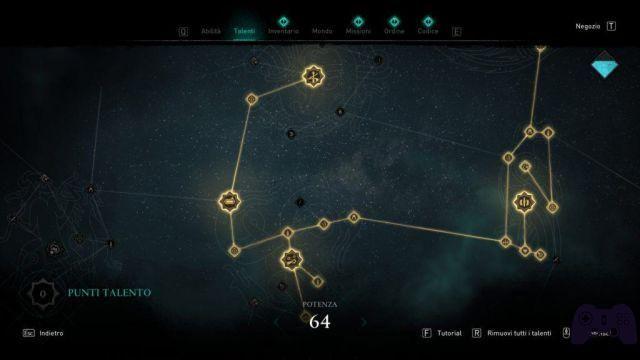 The path of the Corvo is recommended for those who, wanting to act in the shadows (to serve the light, -cit), strike enemies silently without being detected. As for the Strada del Lupo, also in this case the defense will not be high, but you will have talents able to make you avoid enemy attacks more easily. Here they are in more detail:

Do you want to be a video game expert and know all the tricks, guides and reviews for your video games ? Holygamerz.com is a group of video game fanatics who want to inform you about the best tricks, guides and tips. We offer you the best information to be a reference in gaming, so here you can find guides, tricks, secrets and tips so you can enjoy your games to the fullest. Are you ready to get all the achievements of that game that you resist so much? Enter now and enjoy your favorite video game to the fullest!
Little Big Planet 3 review ❯

Pokémon GO Guides - Rules and Tips for the Halloween Cup

Fortnite: Week 10 Challenges, how to complete them all

Fortnite: here are the challenges of week 12