Welcome back to the third installment of our in-depth guide to Super Smash Bros. Ultimate's stellar cast of playable characters

In this ours guide, we will devote ourselves to the many characters playable of Super Smash Bros. Ultimate, starting with Mario up to the latest additions of the second Fighters Pass. In each episode we will describe about five or six fighters, however, dividing them according to the chapter of Smash in which they made their debut. As you can see from the image above (taken from a thematic tournament), this time we will talk about the wrestlers who made their debut with Super Smash Bros. Melee for Nintendo GameCube. So let's talk about Peach, of Bowser, The Ice climbers, of Zelda and Sheik. In the appendix we will talk about Scatti e running attacks. 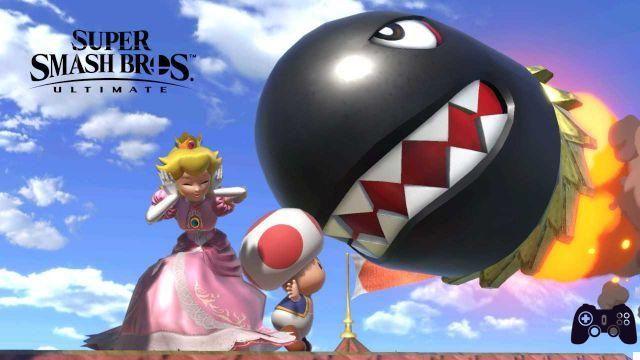 Before Super Princess Peach was released, it was Super Smash Bros. Melee who first showed a version of Peach capable of defending itself. The Princess of the Mushroom Kingdom needs to be saved in every Mario series game, but in this series who will save the rest of the roster from her? 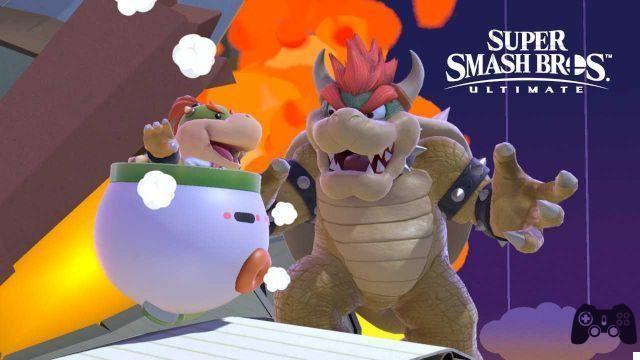 Where Peach is, there must be as well Bowser: Among the characters that we will discuss in this guide of Super Smash Bros. Ultimate introduced in Melee, the "Koopa king of the demons" brings his immense size in the monumental cast of the game. The relentless kidnapper of princesses is, if we don't consider other fighters like Donkey Kong and the like as ex aequo, the heaviest heavyweight in the game; in addition, contrary to his mobility in Melee and Brawl, from the fourth Smash onwards he became significantly faster. 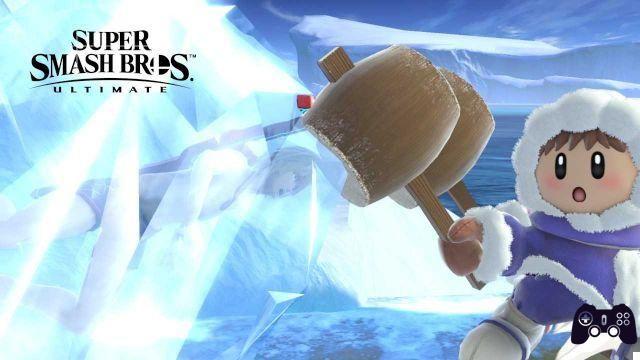 - Ice climbers ("Ice climber") have given way to a welcome tradition that we will return to often in the course of the guide: that of the "retro characters" which sees an addition from the NES era in every Super Smash Bros .. With them, moreover, we see the introduction of the former experimental mechanics that consecrate the nature of “gameplay of the original game condensed into a single character” of the Masahiro Sakurai series. 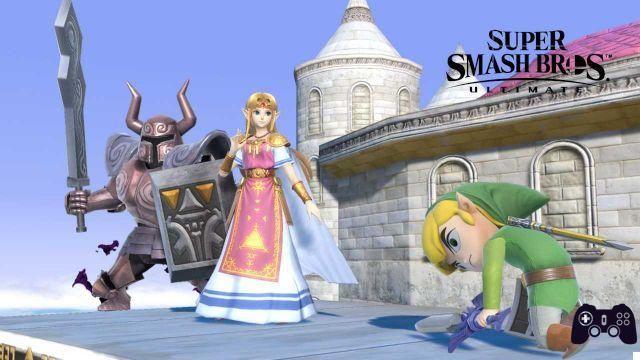 Two princesses are better than one, so Link has his damsel to save too. Or at least, we would say that if it weren't a situation similar to Peach's… squared. Zelda not only is she perfectly capable of defending herself, but she is also a formidable sorceress. 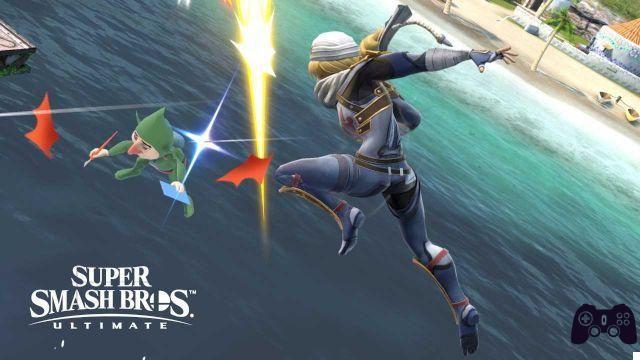 The (it's complicated) ninja from The Legend of Zelda: Ocarina of Time returns to do damage even among the characters of our guide for Super Smash Bros. Ultimate. In true ninja style, Sheik tip more on speed than on power. 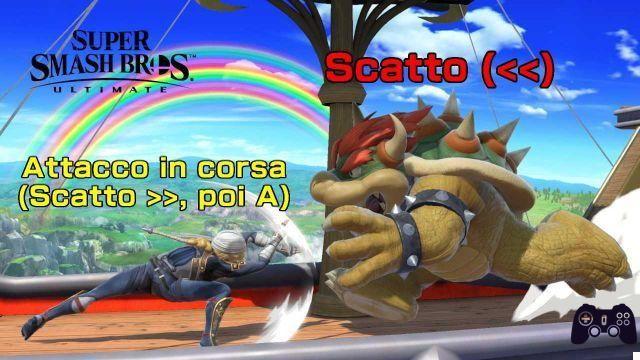 Concluding details, third episode: sprints and attacks on the run

There's no nice way to say it: to play Super Smash Bros. Ultimate, you'll have to go hard with the left analog stick. While a gentle movement of the thumb will move the character gracefully in that direction, a firm snap is needed to make him run. The click it's the only way not to leave the weaknesses of some heavyweights uncovered: we wanted to raise the issue at this very event, as we just talked about Bowser. There are also other slow characters that we will see in the future, from heavy ones like Ganondorf to medium weight ones like Daraen.

If you are able to make the characters gallop properly, you can also have therunning attack. To make one, all you have to do is press A while running. Let's not joke, that's really all. Just be careful not to confuse this with pressing the A key in conjunction with the start of the shot: in this case, in fact, we have the classic input to perform a Smash attack. When playing single Joy-con, it is also the only way to throw them, so be careful. Running attacks range from subtle diversions like Mario's slide to Link's deadly overhead slash. It is up to you to experiment.

And that's all for today: how are you finding yourselves so far? (You can find the summary here.) Please let us know by leaving us a comment below, and don't forget to stay on Holygamerz to not miss any news from the videogame world and beyond.

Do you want to be a video game expert and know all the tricks, guides and reviews for your video games ? Holygamerz.com is a group of video game fanatics who want to inform you about the best tricks, guides and tips. We offer you the best information to be a reference in gaming, so here you can find guides, tricks, secrets and tips so you can enjoy your games to the fullest. Are you ready to get all the achievements of that game that you resist so much? Enter now and enjoy your favorite video game to the fullest!
Super Smash Bros. Ultimate character guide (part 4) ❯

The Division 2, Guide to World Sides

Fortnite Season 8 Week 8: the challenges revealed in a leak

Destiny 2: items on sale by Xur from December 6th

Fire Emblem: Three Houses, what you need to know | Guide