Welcome back to the fourth installment of our in-depth guide to Super Smash Bros. Ultimate's stellar cast of playable characters

In this ours guide, we will devote ourselves to the many characters playable di Super Smash Bros. Ultimate, starting with Mario up to the latest additions of the second Fighters Pass. In each episode we will describe about five or six fighters, however, dividing them according to the chapter of Smash in which they made their debut. On our halfway point for rookies from Melee, today we will be dealing with Dr. Mario, Pichu, Falco, Marth e Child Link. Our lecture in the appendix will also deal with powerful attacks, or “tilt” in competitive jargon, as well as gods counterattacks. 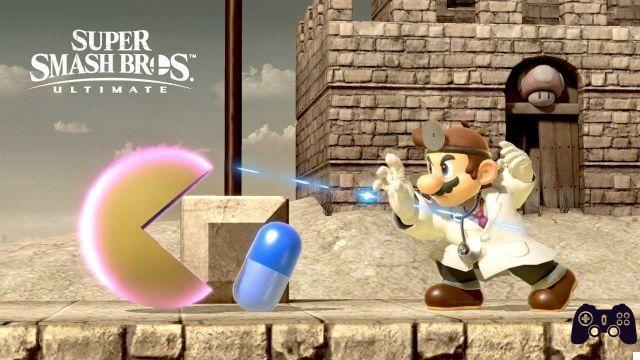 Let's start with an almost marginal character for the Mario franchise, or his alter ego well established in the world of medicine. In reality, Dr. Mario has evolved over time into a sort of parallel version of the plumber from Nintendo, as the sequel to the original puzzle game established that the hospital version of the Mushroom Kingdom is much more widespread than it initially seemed. 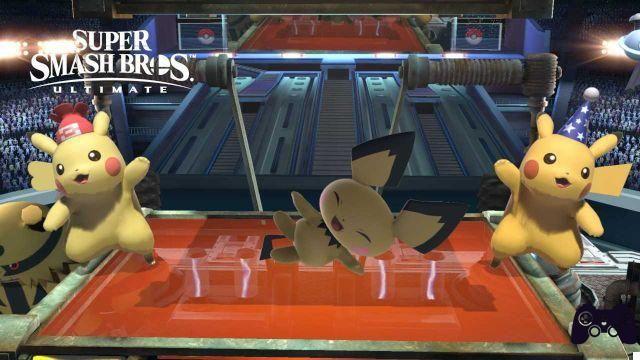 Among the characters that we will see in this guide to Super Smash Bros. Ultimate, Pichu it is among the most peculiar. All attacks that implement theelectricity cause him a minimal amount of damage, but this character - born in Melee with the express purpose of being used against beginners - returns in Ultimate with a mix of formidable attack and precarious defense. 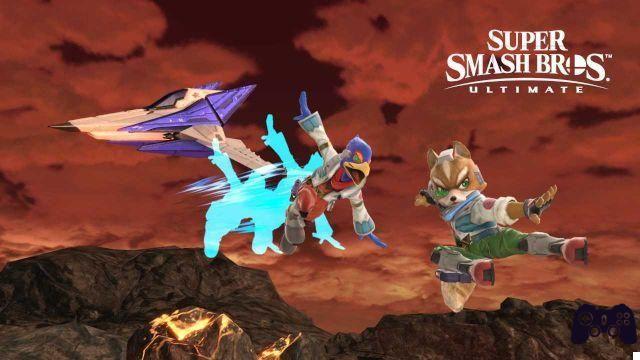 The second pilot of the Star Fox squadron, the ace of the skies Falco Lombardi, from Melee onwards he joins his partner Fox in all episodes of the series. Predictably, Falco is to Fox as Luigi is to Mario: a better equipped version for aerial combat than the basic version. 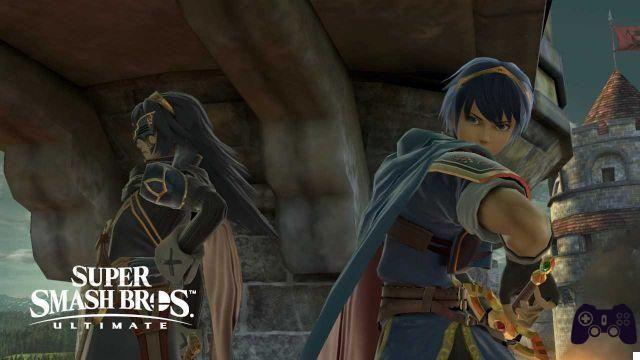 The debut of Marth among the characters that we will analyze in the guide to Super Smash Bros. Ultimate marks the moment in which the series Fire Emblem it was also discovered in the West. Contrary to Nintendo's predictions, the arrival of Marth and Roy in Super Smash Bros. Melee proved to be the best publicity that the series of strategic role-playing games could ever receive. 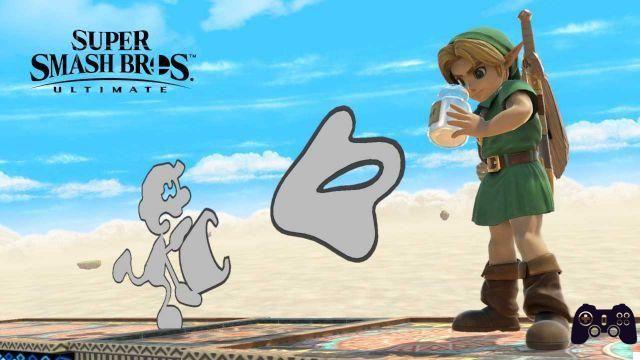 The first of the two variants of Link on the roster is Child Link, or the incarnation of the character seen in The Legend of Zelda: Ocarina of Time and its sequel Majora's Mask. Armed with both his early game tools like the Kokiri Shield and the Kokiri Sword as well as more advanced weapons like fire arrows, Link Bambino offers a style of play faster, agile ed aggressive of the traditional link. 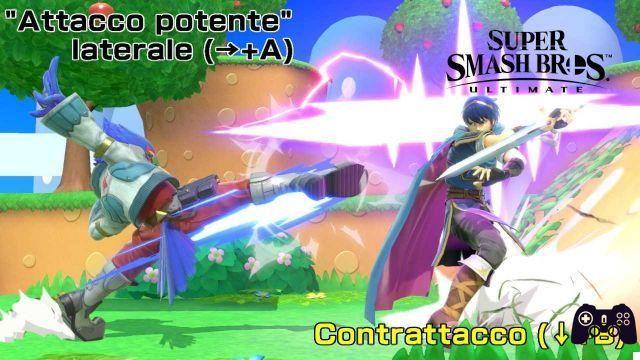 As always, at the end of the episode we depart for a moment from the characters to carry out a more general guide of Super Smash Bros. Ultimate. One type of attack that you need to know how to master is that of the so-called Powerful Attacks. The official nomenclature, in reality, can be misleading as it is actually very normal attacks. Unlike standard attacks (A in place), "powerful" ones are carried out tilting the cam in one direction. We have indicated in the image above an example of a powerful attack with the input “⟶ + A”, to differentiate the normal inclination (⟶) from the click (>>) which with A produces a Smash attack.

Powerful attacks, or "tiltTo follow the competitive jargon, they differ widely from one character to another. All physical moves can fall into the trap of a counterattack, usually (but not always, see Peach) associated with the input ↓+B. In short, it consists of a sort of "tripping": whoever wants to set the trap starts the counterattack, and the opponent who - in spite of himself - attacks him at the same moment in which (or very shortly after) the trap is set sees his same force used against him. Abusing it can be counterproductive because characters like Marth can find each other vulnerable if they use the move empty, but striking a counterattack is really satisfying.

And that's all for today: how are you finding yourselves so far? (You can find the summary here.) Please let us know by leaving us a comment below, and don't forget to stay on Holygamerz to not miss any news from the videogame world and beyond.

Black Ops Cold War and Warzone: all the news of Season 5!

Minecraft: how to find a Heart of the Sea and make a Conduit