Welcome back to the second installment of our in-depth guide to Super Smash Bros. Ultimate's stellar cast of playable characters

In this ours guide, we will devote ourselves to the many characters playable of Super Smash Bros. Ultimate, starting with Mario up to the latest additions of the second Fighters Pass. In each episode we will describe about five or six fighters, however, dividing them according to the chapter of Smash in which they made their debut. In our second date, we'll talk about the remaining cast from the first game: Fox e Pikachu as characters from the base roster, and the first four secret fighters Luigi, Ness, Captain falcon e Jigglypuff.

In Super Smash Bros. Ultimate, each player's task is to knock opponents off the screen, battling in arenas that mix the genre of fighting with elements of platformer (X and Y allow you to jump). The A and B keys, used in combination with the various directions, give life to the most disparate moves, as well as the back keys to manage shields, dodges and holds. The game also implements tools that irremediably alter the fate of each encounter, but in this guide we will basically focus only and only on the characters themselves. Increasing the opponent's damage will make him lighter and, therefore, vulnerable. 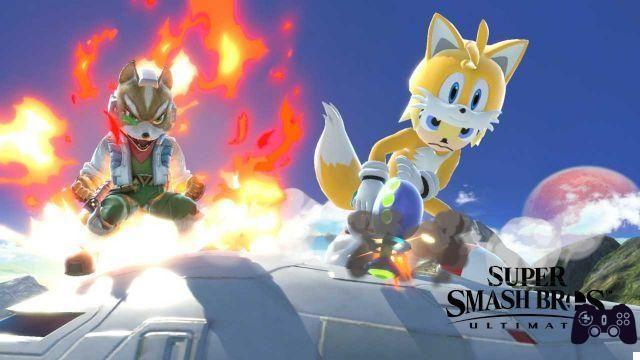 The fox of the cosmos, the Fox pilot, in the Smash series acts decidedly outside his element: his series of origin, in fact, is almost entirely composed of hybrids between shoot-em-up and rail shooter. In simple terms, Fox McCloud he went from piloting a single-seat space shuttle to having to defend himself on foot. Despite a more or less simple moveset, Fox has always been a coconut of the competitive scene: let's find out why. 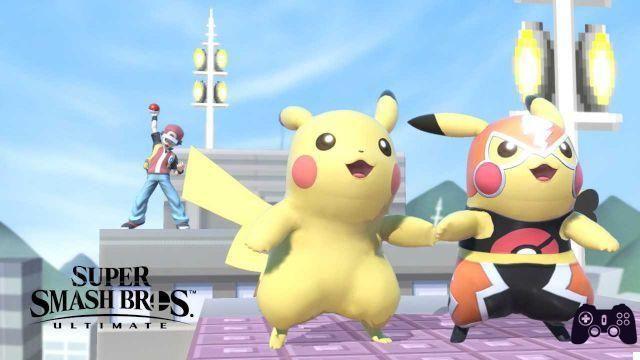 Among the more than seventy characters in the game hardly Pikachu it needs introductions, but for those unfamiliar with the Pokémon brand we limit ourselves to saying that the agility that sets it apart has not been lost in Super Smash Bros. Ultimate. The rodent does not abuse its dominance of electricity in all the moves at its disposal, thus allowing for a bit of variety. 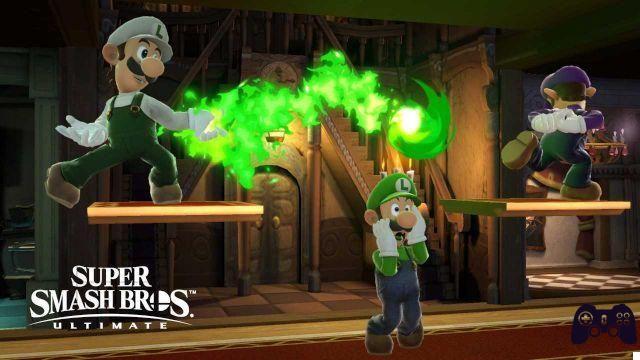 Unlike Captain Falcon and Ness, Luigi is one of two characters to have always been an extra to unlock in the various Super Smash Bros .; the other is Jigglypuff, although the fourth Smash was the only exception. Just like in his original series, Luigi is distinguished from Mario by the ability to jump higher of him. From the first Smash for Nintendo 64 to today, however, the differences between the two they were more and more marked. 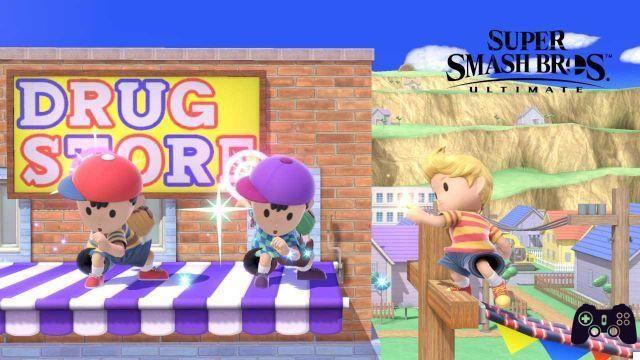 Any similarity between Ness and the sprite of the protagonist of Pokémon is random… or maybe not. Born from the mind of Shigesato Itoi on Famicom (the Japanese NES), the series MOTHER aims to put Japanese RPGs to the hatch by replacing fantasy with 60s America, swapping swords with baseball bats, more abstruse statuses (such as Final Fantasy's "silence") with homesickness , and spells with mental powers. Ness is the protagonist of the second MOTHER, known in the West as EarthBound. 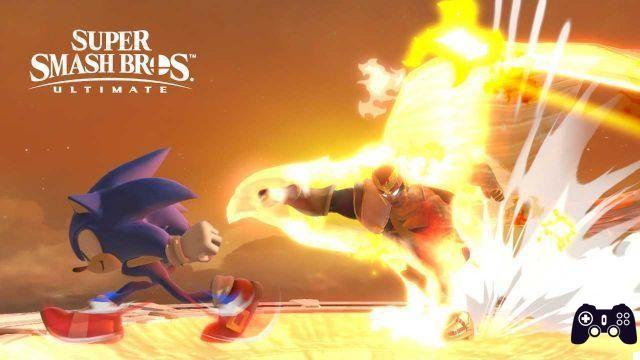 We got to Captain falcon, the only legacy of the prototype of the first Super Smash Bros. entitled "Dragon King: The Fighting Game". Masahiro Sakurai wanted to create a fighting game accessible to all and playable in four players, an idea made possible by the elements of platforming. However, all that is left of Dragon King is the pose of one of the texture-free wrestlers, which set the stage for Captain Falcon in the game. 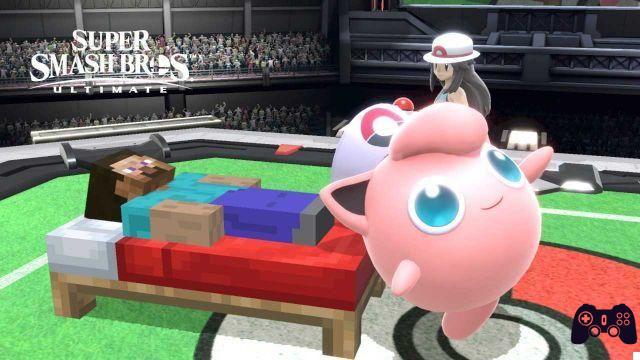 The last of Smash's original twelve fighters, the ones that never failed, is Jigglypuff. Its inclusion does not arise only from the popularity of Pokémon in the midst of love for the anime; his ability to inflate like a balloon allows him to draw heavily on Kirby's aerial movement ... almost. 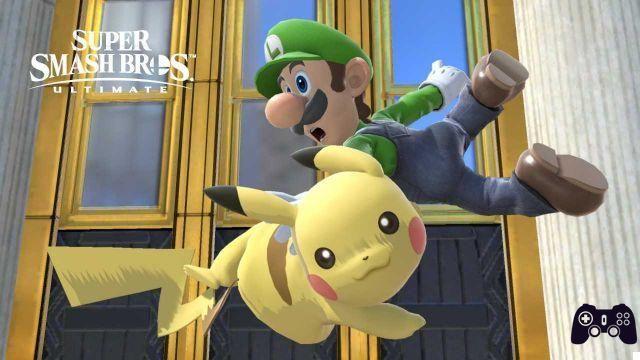 You may have noticed how in this Super Smash Bros. Ultimate character guide we started to press a little on the accelerator by shortening the input descriptions for Special Attacks. Just to be clear: we will do it in the future too, because the meat on the fire it will increase more and more. As you have read, in fact, pressing ↑ + B is not always a pass to return to the field once thrown out. Remember the shields and dodges we talked about last time? Good news: there are also some aerial dodging, and carrying them out is very simple.

All you will need is activate the shield while you are moving through the air. Not only will you give yourself extra momentum, but you will also be momentarily invincible as you do so. This technique, introduced in the second Smash, was crippled in the next two chapters, but in Ultimate it returned to its former glory. As you experiment and improve you will find that dodging an air strike outside of re-entry is not only advisable, it is common sense.

That's all for today: how are you finding yourself? (You can find the summary here.) Please let us know by leaving us a comment below, and don't forget to stay on Holygamerz to not miss any news from the videogame world and beyond.