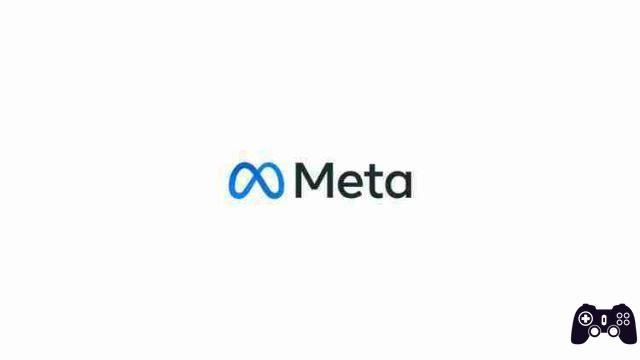 After much speculation, Facebook has formally renamed itself Meta with a new focus on the metaverse in the future.

At Facebook's Connect 2021 event, the company announced a complete rebranding with a new focus on the metaverse in the future. But don't worry, your social apps aren't going anywhere.

In a move anticipated by some reports, Facebook has carved out a new identity with a new focus on the metaverse. Complete with a new name and new logo, we welcome Meta to replace the Facebook branding.

The new logo for Meta appears in Facebook's signature blue color (albeit a different tone), with a glyph that appears to be a cross between the infinity symbol and a pair of AR or VR glasses.

Speaking at the Connect 2021 keynote, CEO Mark Zuckerberg explained that he wanted Facebook's focus to shift away from social media apps and into the metaverse.

The word "meta" comes from the Greek, meaning beyond, which is exactly how Zuckerberg is spinning the metaverse narrative. The company is framing the metaverse as the next big tech, and it sure looked promising at the keynote.

To clarify, the new Meta brand is to replace Facebook Inc., which was the company behind each of the social media apps. This means that you will continue to open the Facebook, Instagram, WhatsApp, Horizon and Oculus apps on your phone.

What does rebranding mean in Meta

For most people, rebranding in Meta will have no meaning. We saw this with the parent company behind Google's rebranding to Alphabet in 2015. There was no effect after the name change and everyone still uses Google products to this day.


While the rebranding itself won't have much significance, the company's new focus will. Because the reason for the change is to focus the company on the metaverse, consumers are bound to see more metaverse-friendly products and services from Meta.


As also announced at the event, Meta is working on its Horizon platform to allow users to access the multiverse. The company is also working on more AR and VR products, similar to the current Oculus range.