Heroes of the Storm: let's discover the new patch | Guide

Once tried if you find any kind of bugs, during your gaming sessions on the PTR, you can report it on PTR bug reporting forum to share your server experience Blizzard. But now let's find out what's new in this patch which will introduce you to a new hero, Imperius.

Heroes of the Storm: let's find out what's new in this patch | Guide

Imperius is the Head of the Council of Angiris and Aspect of Valor, he led the armies of Heavenly Heaven to countless victories against the demons of the Flaming Hells. 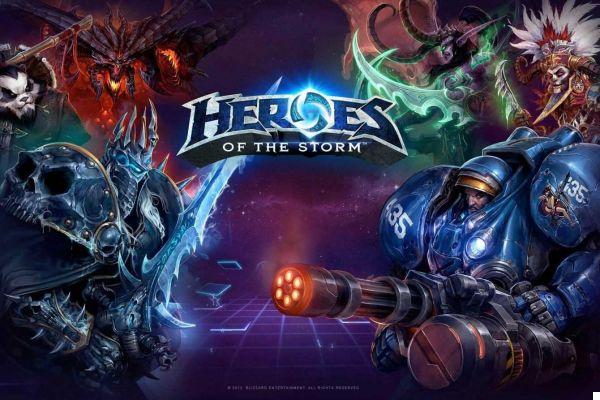 Additions to the collection

New packages: The following new packs are available for a limited time

Heroes of the Storm: let's discover the new patch | Guide

In order not to miss any news on Heroes of the Storm, keep following the pages of Holygamerz.

Hitman 2: Colombia, the walkthrough of the missions | Guide ❯

Red Dead Online Guide: How to Earn 10.000 Experience Points in No Time

Add a comment from Heroes of the Storm: let's discover the new patch | Guide