The Division: Strategies and Tips for the Epidemic Event | Guide

With the new Epidemic global event coming to The Division, here's a guide to how to best deal with it

Stra to finally return to the global event Epidemic su Tom Clancy's The Division. Here is a guide for you to take the opportunity and complete your armament collection. Keep in mind that the ones listed below are strategies, builds and tricks that I used to get around the game at best, but they can be reworked by you to adapt them to your needs and possibilities.

The Division: what you need to know about Epidemia

Let's start by talking about the modifiers of the Outbreak event. As in every global event introduced so far, too Outbreak brings with it three different modifiers, one of which will always be active for the entire period of the game, while the other two can be inserted at the beginning of specific missions or activities. 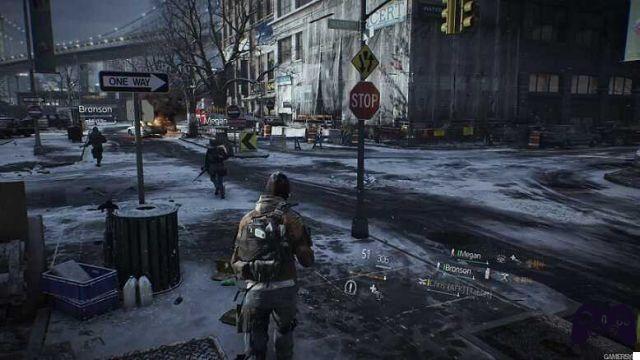 The Division: the strategy will be to “draw” targets on the enemies

Among the various events that have taken place so far, Epidemic is undoubtedly one of the simplest since the modifiers will hardly be an obstacle to the completion of the activities, but rather they will make everything much easier with the right precautions.


As for the simple Epidemic modifier there are no wrong or right builds, the important thing will be the weapons that will allow you to kill with headshots to activate the bonus. It is natural not to use machine guns since they generally have a wide range of shots and low accuracy. Shotguns aren't too good either, except for Showstopper given its exotic ability. Obviously SMGs, assault rifles and precision rifles are all fine, preferably with damage-granting or head-critical talents to increase the bonuses from each individual headshot. The strategy to follow in this case will be immediately activate the bonus on weaker enemies, stunned them with grenades or abilities, and make the most of the Epidemic bonus.

If, on the other hand, you want to savor the challenge or perhaps complete the various challenges of the event, here are some tips to manage Serious Epidemic and Critical Epidemic. First you will have to try to always keep a cover based approach, or focused on shelters. The enemies must be very far from you and, in the case of attackers armed with shotguns, eliminate them as quickly as possible avoiding the activation of the Grave Epidemic malus. 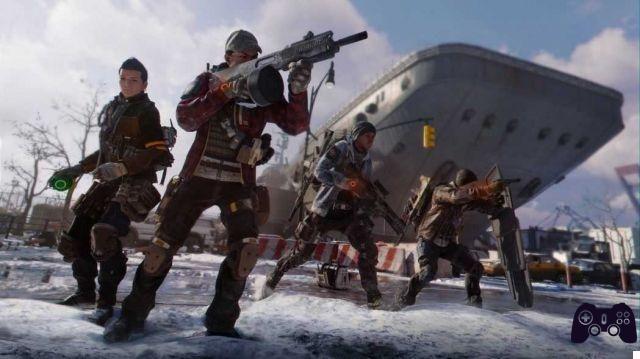 The sets recommended here are Dead Eye, Sentinel's Call or Tactical Authority, the latter focused on supportive and non-healing skills. The sets will do well both in the classified version, the important thing will necessarily be to have at least one sniper to more easily take advantage of the various modifiers. In this case I do not recommend purely attack builds as an Attacker or Nomad for the simple fact that the damage of the Contagious will not be negligible. Among the skills look for hold a Pulse to always have an idea of ​​where the enemies are, possibly a stun ability such as Mina or Turret, and given the nature of the cover-oriented strategy, too Shelter Go beyond it could be very useful. In this case the basic idea will be to try to mark the greatest number of enemies by hitting them with snipers equipped with talents such as Harmful or Toxic, for a chance to apply a status effect, and let your teammates instantly eliminate them with the Critical Epidemic bonus.


Last advice for serial grinders, to maximize the number of EG credits, focus on the Dragon's Lair raid since it will be very simple, even with a casual party. The legendary mission of the event is Amherst Apartment which done with all three modifiers won't be too challenging just that it will really require a lot of patience, good skills and a good amount of time therefore to be evaluated whether to do it with a casual team.

I remind you that the Epidemic event it will be held in June during the third week of the month and which will be available to all Tom Clancy's The Division owners for free, now included in Xbox Game Pass as announced at Xbox E3. We at Holygamerz, as always, will be here to bring you guides on this and much more so keep following us.

The Division: strategies and tips for the Offensive event | Guide ❯

Call of Duty Warzone: here is the solution to the infinite update check

Among Us: tips and tricks to win as an imposter

Add a comment from The Division: Strategies and Tips for the Epidemic Event | Guide