Let's find out what are the best strategies for fighting on Sekiro: Shadows Die Twice, the latest title released by From Software

This title, in spite of the other works by From Software it is really very "fast". There are not even the classic aids such as summons, and we even find stealth components. We are in a world unto itself compared to what souls like had offered up to now. Let's find out the best fighting strategies to be immediately competitive in Sekiro: Shadows Die Twice.

Dark Souls teaches players to wait and wait for the right opportunity to accomplish their opponents. In Sekiro, things are not too different. However, it is necessary to be more aggressive on average. Brute force and timing are the best way to win against enemies. To take down a boss, and thus break his "posture", it will be necessary to attack with a certain rhythm. So keep attacking, and make sure you block at the right time for maximum effectiveness. Attack, attack, block, block, attack: find the right rhythm for the match and keep it. 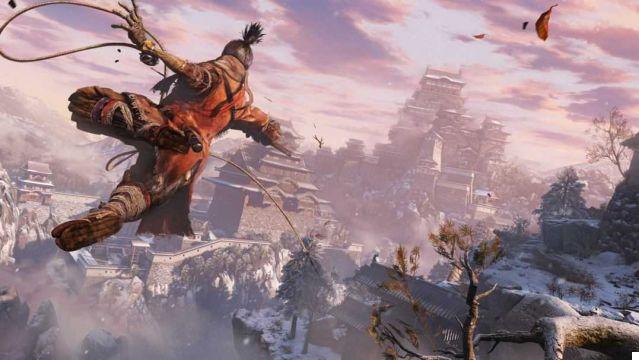 If a red symbol appears above the enemy, you can assume it means an oncoming non-blockable attack. These attacks come in three forms: pushes, sweeps, and grabs. Sockets are simply to be avoided. The thrusts must be unbalanced or neutralized with an unlockable move called "Mikiri“: This asks you to tap and dodge while standing still as the thrust comes in, allowing you to deflect the spear. For the sweeps the only salvation will be represented by the jump. If you jump over a sweep, be sure to jump on the enemy with another mid-air jump to attempt an attack that will result in a large postural damage.

Most of the time, you can "thin out" the enemy ranks before starting the actual combat. Use the covers guaranteed by the corners, perches and vegetation to sneak between the enemy ranks while remaining invisible. Many of the game's minibosses can be stealthily attacked and this will allow you to instantly eliminate one of their two life bars, making the next fight a lot easier. 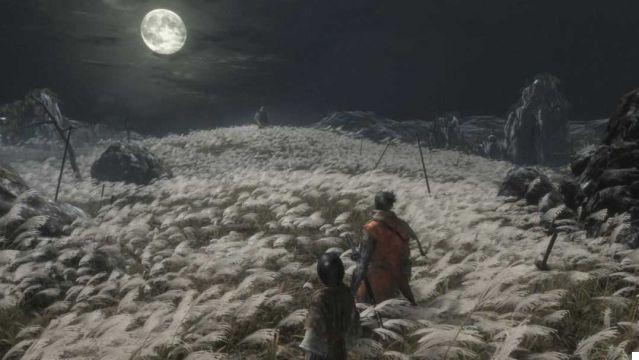 Sometimes it can happen that you find yourself in difficult situations that could easily lead to your death. Remember to use the grappling hook to escape and then try to recover life before returning to the fray. There is nothing wrong with running away from a battle that would otherwise be lost, only to return and deal with it intelligently. You are a warrior and killing in a reasoned and ingenious way is part of the game.

The Ax is your friend | Sekiro - Best fighting strategies

Once theax for your prosthetic arm you would do well not to part with it. It can easily break through shields, has an attack that does a lot of damage and is very useful for hitting minibosses in the back, taking away a good part of their posture. Abuse it as much as possible. 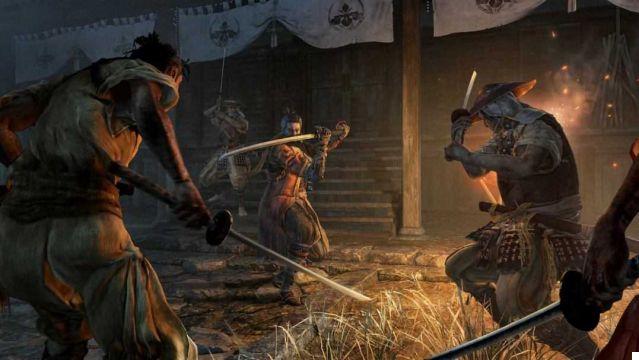 A new mechanism introduced in Sekiro is called "Eavesdropping". When you are close to the enemies, if they have something interesting to say, a prompt will appear with the option to listen to their conversation. Pay close attention to what they will say, often in these conversations there are hidden (not too much) suggestions to better deal with some enemies or the next area.

In Sekiro it becomes all too easy neglect the skill menu. This title does not have a traditional leveling system, but there is much more besides the aforementioned "Mikiri" among the skills. Each skill represents a help, often not negligible in combat. Read carefully what skills are available and choose the ones that best suit your personal play style. 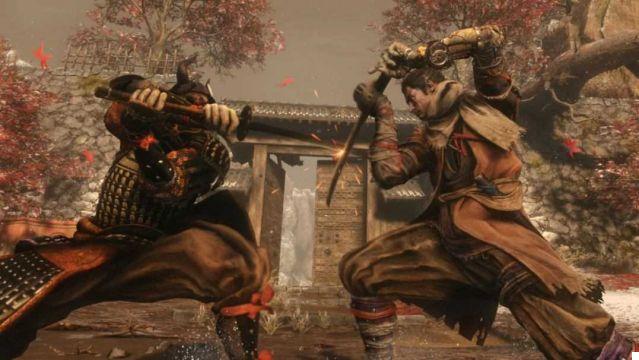 Beyond that we advise you to do not leave biased against the title with the usual rumors "From Software's games are difficult" and the like. It will be enough to understand how to use your own resources and everything will be extremely simple and incredibly fun!

Continue to follow us on the pages of Holygamerz for other guides on Sekiro and much more from the world of video games and more!

Fire Emblem Three Houses: gifts and flowers, here's who to give them to

Control: how to unlock all skins | Guide

Tales of Arise: how to heal our characters in the new RPG

Add a comment from Sekiro: the best fighting strategies | Guide