In this episode of our guide to the bosses of Nioh 2 we will explain how to beat William, the protagonist of the first chapter of Nioh

The last title of the Team Ninja it really is a game very difficult and is able to create problems even for the most prepared gamers. The game's missions are littered with powerful enemies and treacherous traps, but the biggest obstacle for most players is the boss. For this reason we have decided to write one complete guide to bosses in Nioh 2 and in this episode we will explain how to beat William, the protagonist of the first chapter of Nioh.

If you have played the first Nioh, surely you will have missed a smile at the sight of your old friend William. Unfortunately he won't be as happy to see you and will attack you bluntly. This boss fight is placed at the beginning of the mission "The blue-eyed samurai”And it will happen so quickly that you won't be able to prepare. The recommended level for this mission is 113 and not being able to level up after defeating Kashin Koji in the previous mission could be a problem, but thankfully there is a simple solution.

Before starting the mission, you can safely click on the "start point"On the map and click on the option"santuario". This way you will level up and prepare some techniques useful before the boss fight. William is a very fast enemy and during the fight he will not give you a breather, for this reason it is better to prepare some sloth talisman if you have the chance. In addition you can also use some objects for increase Ki regeneration, such as sacred water. 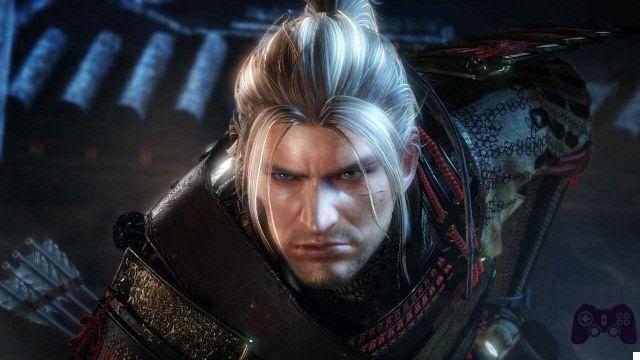 The master of close combat - Nioh 2 boss guide: how to beat William

William is a master of many weapons, but in this fight he will only use the katana and the spear. This boss is capable of using his weapons with great skill and is capable of performing many techniques similar to those we can learn too. With the katana he is able to perform lightning short-range attacks able to catch you off guard and is also capable of deflect your shots with a parry. To prevent your attacks from coming back to you, it is essential find the right time to attack while holding this weapon.

When he uses the spear instead his attacks will be very powerful and will be able to exploit a greater radius, but they will also be slower. At this stage though you absolutely must not go too far from him, otherwise he will have the perfect opportunity to attack you with a powerful charge. This move isn't too hard to avoid, but if you get hit you could die in one hit. Given the slowness of his close shots, at this stage it is possible dodge William's attacks and stand behind him to inflict good damage. In addition, if you are used to using the katana, you may even be able to easily deflect its attacks while using the high handle.

The power of Saoirse - Nioh 2 boss guide: how to beat William

As surely as anyone who played the first Nioh will know, Freedom he is the guardian spirit that has been linked to William since he was a child and in this fight he will help him fight you. The attacks of Saoirse they are not very powerful, but without the right attention they could put you in serious trouble.


Once the spirit is summoned, it will create a fairly large area in which we will continually suffer water element damage. Considering that the arena floor is completely flooded, it will be very difficult to notice this move, and you could suffer easily avoidable damage. Our advice is therefore to hit William a couple of times during the summoning, since he will be completely defenseless, and then immediately move away from him to force him to fight outside the attack area. 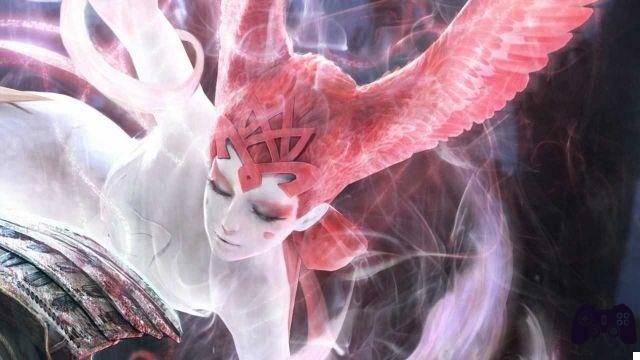 Taste our own medicine - Nioh 2 boss guide: how to beat William

Unlike Hide, William is unable to transform into a Yokai, but he is able to harness the power of his guardian spirit to achieve an equally powerful effect. By summoning Saoirse, William is able to wrap his sword in the element of water, increasing the offensive power and speed of his attacks.

At this stage, William's attacks will become truly relentless and difficult to dodge. Plus, due to the elemental casing, parrying won't be a wise choice either. For this reason, at this stage we advise you to use your Yokai transformation right away to try to quickly reset his Ki. You can also try using the nucleo anima di Yokai very strong able to attack autonomously consecutively, such as for example Yatsu-no-Kami. 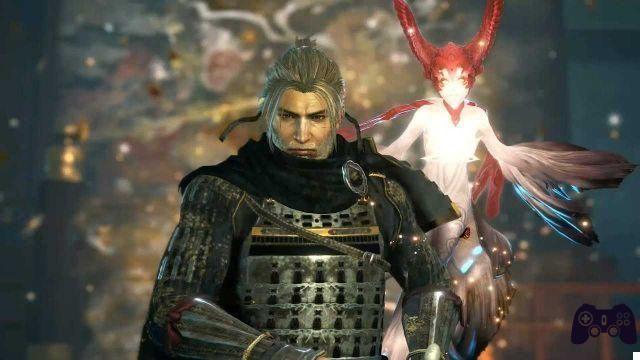 Thanks to this guide, you will surely be able to keep up with the English samurai without too much difficulty. If this guide on how to beat William was useful to you, we recommend that you also have a look at the other Nioh 2 boss guides on our site:

add a comment of Nioh 2 boss guide: how to beat William