The NBA season will officially begin on October 16, but with NBA 2K19 players will have the opportunity to play with their favorite teams, simulating what will be the 2018/19 season of the most spectacular basketball league. In matches they will be able to try the teams with newly transferred players, such as: LeBron to the Lakers, and realize the degree of power that each team can achieve. In addition to this, you can create your own player and play the role of an NBA player, or face other real players in online games. 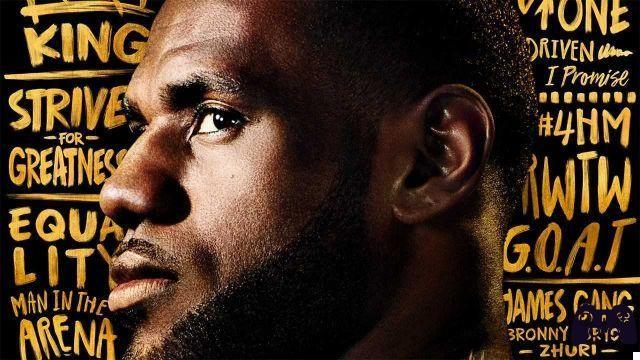 Let's find out what the best players for every position in NBA 2K19. 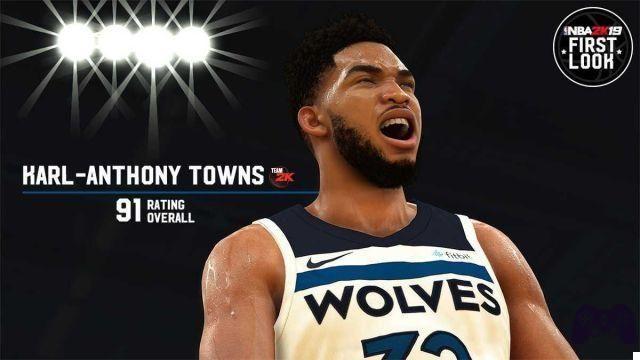 Besides these, other players who are among the best centers are for sure: Clint Capela (Houston Rockets) and Steven Adams (Oklahoma City Thunder) who have an overall of 84 but are really strong. We also see how DeMarcus Cousins ​​is third and part of the team that many consider the strongest currently in the NBA. 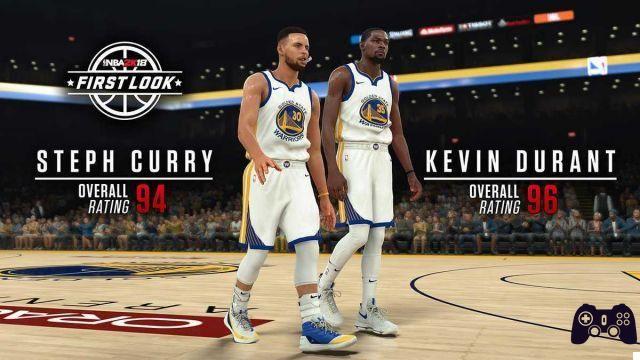 As the strongest point guard we have Stephen Curry, the key player who won 2 championships at his Golden States and revolutionized the three-point game! 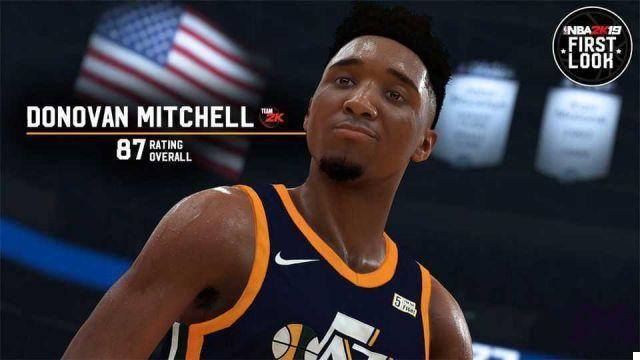 The strongest shooting guard in the entire game could be none other than James Harden, who started playing in the NBA in 2009 and, after several times finishing second in the MVP (Most Valuable Player) race, last season (2017/18) he managed to win, becoming the best player of the season. 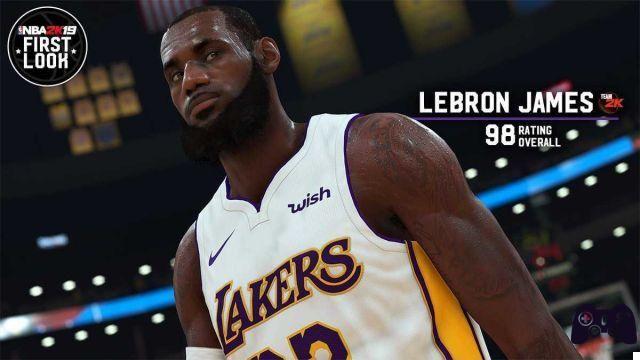 And it is King James who is once again the strongest small forward in the game after his shocking (not in a negative sense) move to Los Angeles, for sure we are all eager to see what the greatest for many will do. player of all time!

Anthony Davis admitted a few days ago that he is the best player in the NBA, and you agree with him or not? One thing is for sure, he's the best big forward in NBA 2K19. 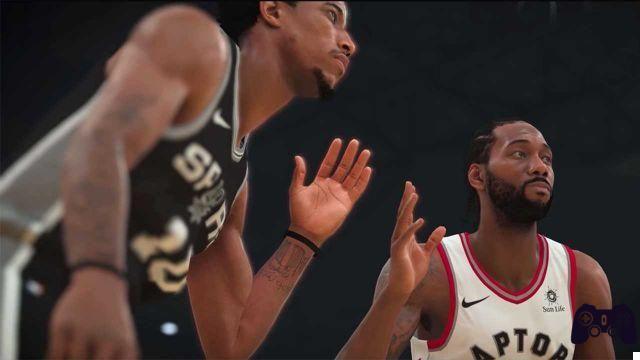 These were the best players for each position, do you agree with the 2K verdict?

We remind you that NBA 2K19 was released on September 11 for: PlayStation 4, Xbox One, Nintendo Switch, Microsoft Windows. For more articles like this and many others keep following Holygamerz!

NBA 2K20: what to know to start playing your best ❯

add a comment from NBA 2K19: best players for every position