Let's see together, in this guide, the complete trophy list of Marvel's Guardians of the Galaxy, the title of Eidos and Square Enix arriving just in a few hours on PC and consoles (including Nintendo Switch!)

After the disappointing Marvel's Avengers, Square Enix tries to flesh out the title park dedicated to Marvel heroes with Guardians of The Galaxy, coming just tomorrow, October 26, on PC, PS4, PS5, Xbox One, Xbox Series X | S and Nintendo Switch (cloud only). Since its announcement, which took place during E3 2021, we have truly seen an infinity of material on the title developed by Eidos Montreal (authors of the last two Deus Ex, Human Revolution and Mankind Divided), culminating in a prodigious launch trailer released now several days ago. The wait is coming to an end and all fans of the Guardians of the Galaxy are about to put their hands on a very promising title, and that he will well have to be forgiven for the risky (and questionable) choices made with Avengers. First of all, however, let's see together the complete trophy list released just a few hours ago.

The complete trophy list for Marvel's Guardians of the Galaxy it consists of 59 total statuettes, of which 54 in bronze, 3 in silver, one in gold and the inevitable platinum trophy. before starting, we remind you that, as often happens for these guides, although the descriptions of the trophies are exclusively the official ones given by the developers, these may still contain spoiler concerning the plot. We therefore advise against continuing reading to all those who do not want to receive any kind of anticipation on Marvel's Guardians of the Galaxy. That said, let's get started!


The first half of the bronze trophies | Marvel's Guardians of the Galaxy: trophy list revealed!

Let's start the guide with the first half of the bronze trophies: 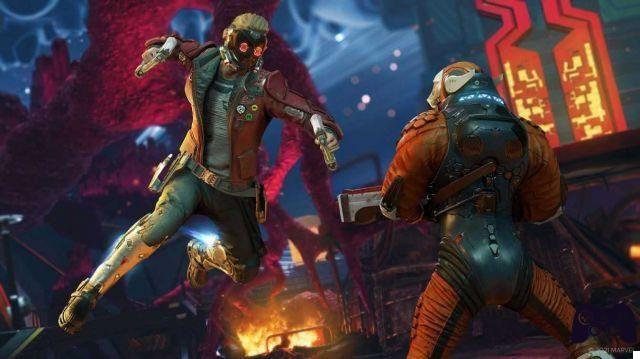 The second half of the bronze trophies | Marvel's Guardians of the Galaxy: trophy list revealed!

Let's finish the bronze trophies with the second part:

The gold trophy and the platinum trophy | Marvel's Guardians of the Galaxy: trophy list revealed!

We are approaching the end with the gold trophy:

Finally, let's find out together the platinum title of Marvel's Guardians of the Galaxy: 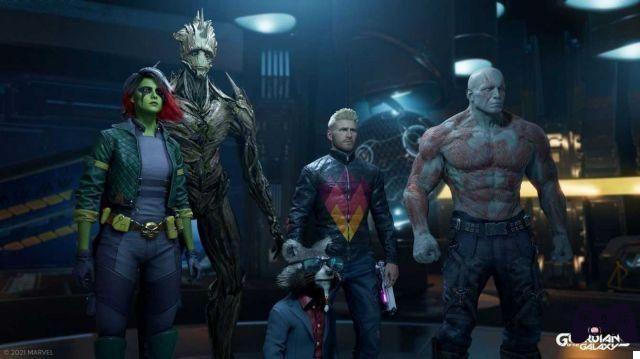 Finish the Marvel's Guardians of the Galaxy trophy list here. Let us know what you think below: are you waiting for the title? Will you try to platinum him? Write it to us below in the comments, we will continue to keep you updated with all the news, guides and reviews on videogame and tech! And if you are interested in game keys at affordable prices, we recommend that you take a look at the InstantGaming catalog!

Metroid Dread: what to know before you start playing ❯