Let's see together, in our short guide, the complete trophy list of Lost in Random, the action-adventure of Zoink and Electronic Arts arrived on shelves all over the world today, 10 September

Today, September 10, is very demanding from a videogame and entertainment point of view. If we consider only the “major” titles, today we see the release of Tales of Arise, Life is Strange: True Colors, NBA 2K22 and WarioWare: Get it Together. Little stuff, in short. In addition, also from today, also Lost in Random, the particular action-adventure by Zoink and Electronic Arts, is officially available on PC, PS4, PS5, Xbox One, Xbox Series X | S and Nintendo Switch. We have already talked about what to know before starting to play it in a dedicated article, which you can find by clicking here, but in the past few hours the official trophy list of the title has also been released. So we turn to you, trophy hunters!

The complete Lost in Random trophy list consists of 41 total statuettes, of which 23 bronze, 15 silver, 2 gold and the inevitable platinum trophy. As always in this type of guides we repeat that, although the descriptions of the trophies are exclusively the official ones given by the developers, these may still contain spoiler of weft. For this reason, we do not recommend continuing with the reading to all those who do not want to receive any kind of preview on Lost in Random. That said, let's get started!

Let's see together the first half of the bronze trophies: 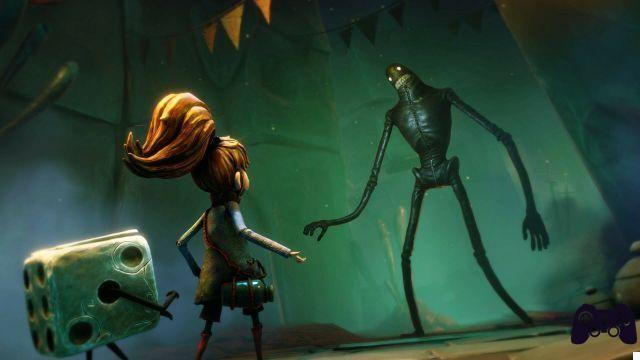 Let's find out the silver trophies together:

We are approaching the end with the two gold trophies:

Finally, let's find out the title of the Lost in Random platinum trophy! 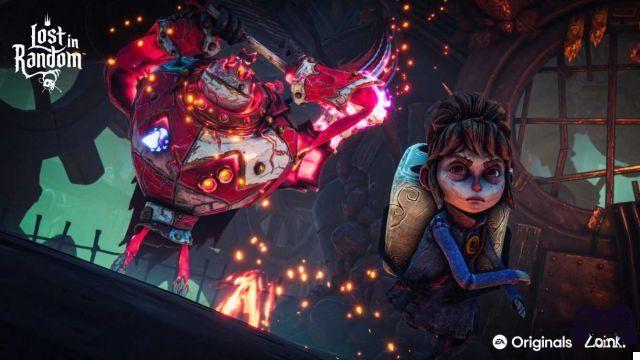 The complete Lost in Random trophy list ends here. Have you already purchased the Zoink Games title published by Electronic Arts? What do you think about it? Write it to us below in the comments, we will continue to keep you updated with all the news, guides and reviews on videogame and tech! And if you are interested in game keys at affordable prices, we recommend that you take a look at the InstantGaming catalog!

Lost Judgment: how to pick up and use the skateboard ❯

CoD Warzone: how to catch the Juggernaut

The Adventure Time Walkthrough: Explore the dungeons because ... BUT WHAT DO I KNOW!