A few days after the launch, scheduled for May 21, in this guide we want to discuss with you the complete trophy list of Knockout City, the next title dedicated to dodgeball by Velan Studios and Electronic Arts

Knockout City is a title completely devoted to online multiplayer in which you can have fun throwing balls in the face of opponents. Yes, dodgeball lovers will have bread for their teeth starting next May 21, the date on which the title developed by Velan Studios and published by Electronic Arts will hit the market. The game will be no less than free for the first 10 days of launch on all platforms with an “almost complete” trial version and will be cross-gen cross-platform. Plus, Season 1 will kick off pretty soon, starting May 25, so that early adopters can also have seasonal content. In short, the conditions for a title with an infinite content are there, we hope that everything can also be supported by quality.

We will see if our hopes are respected or not, while we turn to you, completist friends. In this short guide we want to discuss with you the trophy hunters the list of tasks that you will have to complete to 100% complete the title of Velan Studios. Knockout City's complete trophy list consists of 51 trophies, including 37 bronze, 12 silver, 1 gold and the inevitable platinum trophy. Despite the more atypical and less narrative-oriented nature of the title, we always recommend reading it to those who don't want to know absolutely anything about the game. That said, let's move on!

The first part of the bronze trophies - Knockout City: let's see the complete trophy list together!

Below are the first half of the Knockout City bronze trophies: 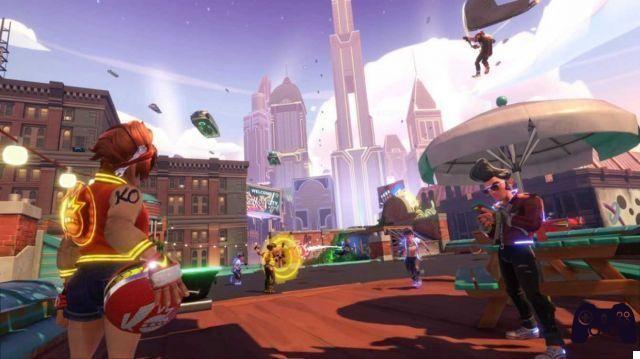 The second part of the bronze trophies - Knockout City: let's see the complete trophy list together!

Below, however, you will find the second part of the bronze trophies:


The gold trophies and the platinum trophy - Knockout City: let's see the complete trophy list together!

We continue with the single Knockout City gold trophy: 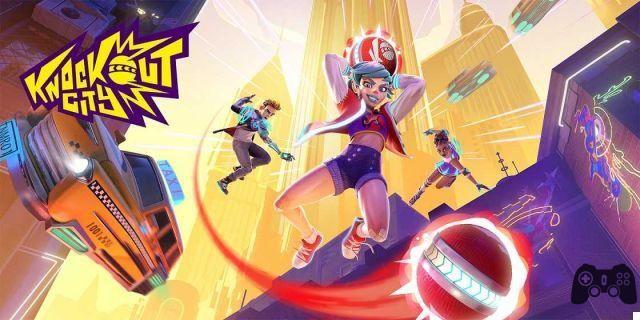 End our guide dedicated to the complete Knockout City trophy list here. The title will be available from May 21 on PS4, PS5, Xbox One, Xbox Series X, Xbox Series S, PC, Nintendo Switch. It will also be available on Xbox Game Pass and EA Play from day one. Are you interested in this new live service title? What do you think about it? Write it to us below in the comments, we will continue to keep you updated with all the news on videogame and tech! And if you are interested in game keys at affordable prices, we recommend that you take a look at the InstantGaming catalog!