How to get the Daredevil skin in Fortnite

There were already several rumors to suggest it, but it is now officially confirmed. Within Fortnite Season 4, Battle Royale, among the much content to come we will also find the skin of Daredevil in the item shop, starting from 17 October. However, Epic Games has stated, in the past few hours, that some lucky players and Fortnite fans will be able to get the new skin well in advance. Like? We will explain it to you immediately. Before starting, however, we remind you that here on Holygamerz you will find a long list of Fortnite-themed guides. Starting from where to find all the birthday cakes, how to install Fortnite on the PC, the guide to the challenges of the various weeks of season 4 (week 1, 2 and 3), where to find Mjolnir, and much, much more on the title of Epic Games .

The Man Without Fear

Recover your team of superheroes and get ready to fight back: the Marvel Knockout Super Series is finally live. The new Fortnite tournament, which began today, October 14, was born in collaboration with Marvel to "celebrate" four superheroes of the well-known company. The first to be the protagonist is Daredevil, the Man without Fear. The skin that can be used in Fortnite will be available from next October 17, just a few days away. But if you can't wait, Epic Games has decided to entice you even more to participate in the event by giving it up for grabs. 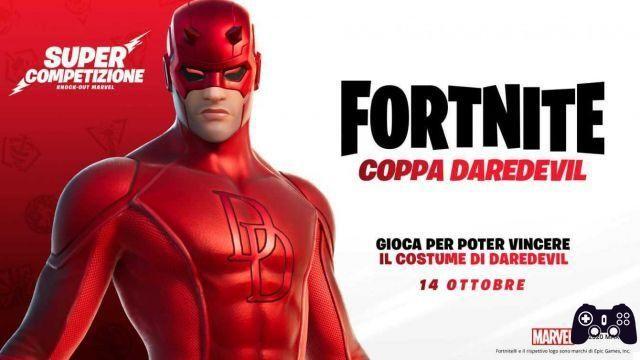 Don't worry, the skin also arrives in the shop - How to get the Daredevil skin in Fortnite

To get the Daredevil skin completely free before October 17, you will have to participate in the first Cup of the tournament, the one dedicated to the aforementioned superhero, which began today October 14. However, participation is not enough, as you will have to re-enter the top teams within the game region you are referring to, so in our case Europe. In fact, it must be said that if you succeed in the enterprise, the free Daredevil skin before the release on the item shop is the last thing you will think about. The main tournament is preceded by four preliminary "qualification" cups and will be held on November 21st. The prize pool for the winners is a full million dollars, with which you can buy all the Daredevil skins you want. 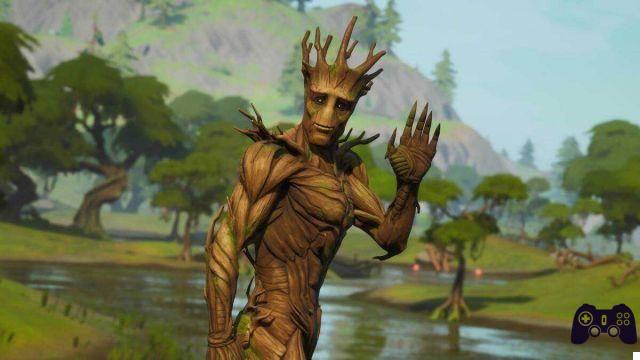 What other superheroes? - How to get the Daredevil skin in Fortnite

No further information has been released on the subsequent Cups dedicated to Marvel superheroes, but based on the leaks and rumors that have followed over time, a short list of four other names has been drawn up. The most likely superheroes would then be Ghost Rider, Captain Marvel, Venom and Black Panther, but considering the untimely death of Chadwick Boseman we feel we can exclude Black Panther. It could also be that, instead, the skin of the Boseman character is added to the item shop and the proceeds of the sales donated to charity, or that it is connected to the final of the tournament. We are in the pure speculation field, but it would be something that would make a lot of talk about itself, as well as a tribute to the young actor who died prematurely.

If you want to participate in the Daredevil Cup we advise you to hurry up… because it starts just tonight. Starting at 23 pm, the cup will start and the gamers will begin to clash in order to access the subsequent phases and the final tournament, which we remind you that it will take place on 21 November next. To get the Daredevil skin for free in the Daredevil Cup in Europe you will have to position yourself first, then in the first 800 final positions. 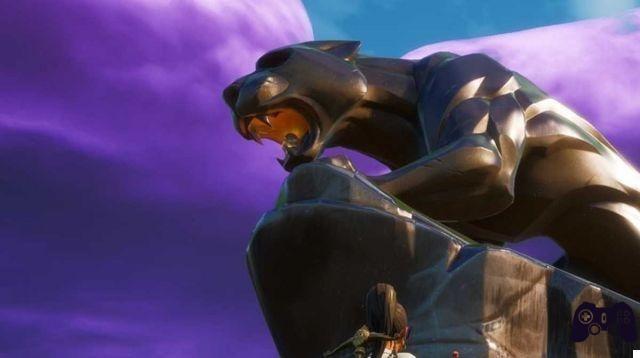 Hoping that this guide on how to get the Daredevil skin for free in Fortnite was useful to you, we ask you: will you participate in the Daredevil Cup? Are you a Fortnite player? What do you think of the Epic Games title? Write it to us below in the comments, we will continue to keep you updated with all the news on videogame and tech!

How to get Robux for free ❯