In this guide we will illustrate the fastest and safest methods to obtain and recover free energy in Harry Potter: Wizards Unite, let's find out together

Harry Potter: Wizards Unite is now available for all mobile devices: Android and iOS. The game has been a huge success, just like it happened with Pokèmon Go, made by the same software house, that is Niantic. The two titles are very similar, they are augmented reality games and have the same dynamics. Your task, in the case of Harry Potter: Wizards Unite will be to recover and free all the creatures belonging to the magical world and to do so, you will have to go around your city (and all the cities in the world) to look for them. As in Pokèmon Go, it can happen that you finish yours energy which allows you to actually carry out all your actions. In this guide we will show you how to get and recover free energy. 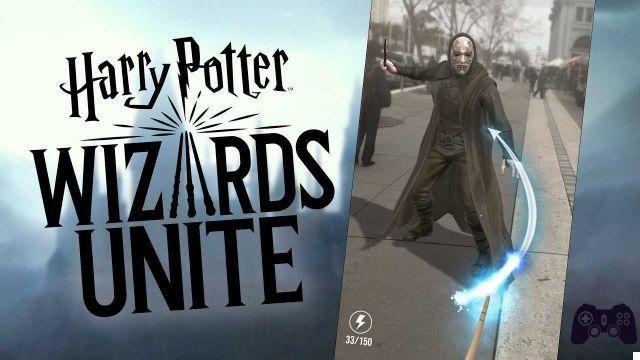 What do we need energy for?

First of all, let's start by saying that the energy we need to carry out all those actions that allow us to move forward in the game and to recover and / or free all the creatures and characters belonging to the magical world. Unfortunately, Niantic, as it happened in Pokèmon Go, has devised this energy-related system to push Harry Potter: Wizards Unite players to make in-game purchases to ensure that the latter can be increased. Despite this, however, there are ways to recover your energy totally for free. Let's go and discover them:

Harry Potter: Wizards Unite, a nice hot meal and butterbeer at the inn

The first way to get free energy is to go to the inns. They, exactly as in the case of Poke Stops in Pokèmon Go, can be reached in a single way: walking around. Yes, your walks and the paths you will take will lead you to reach certain real places which, however, in the magical reality of Harry Potter: Wizards Unite, can represent inns. We are talking about post offices, schools and various places of interest.


When you approach one of these points, it will enlarge in your virtual map and will allow you not only to "enter" but also to save it. Once inside you will be offered meals and depending on what you choose, a certain amount of energy will be restored. Furthermore, the Niantic guys, to entice players to go to more points of interest, have decided to increase the overall amount of restorable energy inside the inns. 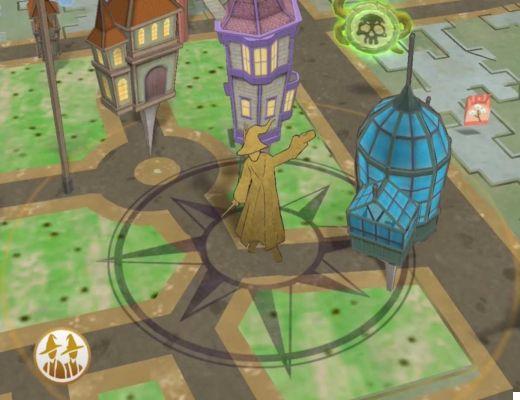 Another place where you can recover and get free energy is here greenhouses. In the fantastic world of the most famous and loved wizard in the world, greenhouses represent a paradise for all lovers of Herbology. In Harry Potter: Wizards Unite they will be fundamental. The method of reaching the greenhouses is exactly what to get to the inns and the ways to obtain energy will also be the same.

You will be presented well three vases inside which there will be plants and herbs that will allow you to restore energy totally for free. Again, Niantic has decided to increase the amount of restorable energy in greenhouses. Furthermore, unlike the inns, inside the greenhouses it will also be possible to findspell energy. 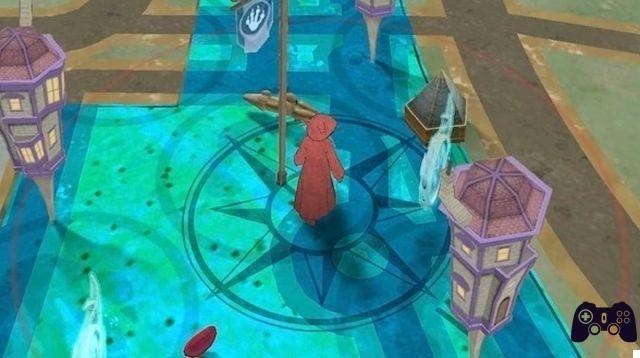 A few little tips and then let's go!

Before concluding our guide on how to get and recover free energy in Harry Potter: Wizards Unite, we would like to give you some little tips. First of all we advise you to be wary by those who push you to make in-game purchases, as, as you have seen, they are totally useless. What we want to tell you is to organize and trace your own personal path that allows you to meet inns or greenhouses quite often. In such a way that alternate the real action of the game with some phases dedicated to recovering your "strength". All this will not only allow you to progress faster within the title but will also allow you to take beautiful and healthy walks in solitude or even in company.

These were our recommendations on Harry Potter: Wizards Unite, what do you think about it? Meanwhile, here is a series of tricks, tips and info for you to start your magical experience in the best possible way.

add a comment of Harry Potter: Wizards Unite, how to get free energy | Guide