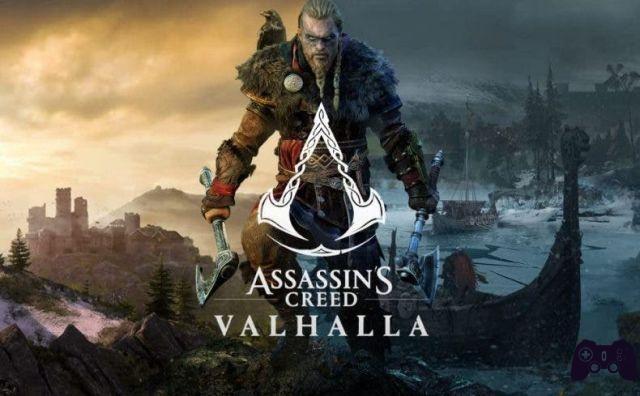 You know that mechanic that wants to simulate RPGs? Well is also present in this title. In Assassin's Creed: Valhalla you will have to do some choices that will change the course of events. Different endings, new clan members and other nice little things will be the consequence of the answers you give during these sessions. Here I show you all the right choices to make, especially those related to the plot.

If you are interested in other information about the game, I refer you to our complete guide: 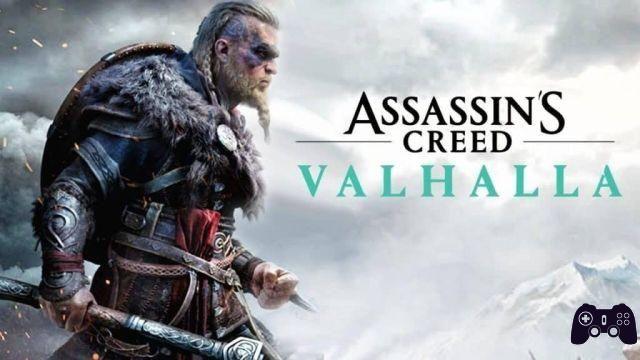 There is no creed without members and there is no Viking without settlements. In Assassin's Creed: Valhalla you can expand your settlement with clan members. As we said above, to recruit these figures you will have to make the right choices. And I assure you that they will bring many advantages.

During the quest "The Stench of Betrayal" you will have to find the traitor among three figures: Birna, Lif and Galinn. The traitor is the slightly mad one, Galinn. If you choose the right one, Birna will join you at the end of the story arc linked to Grantebridgescire, otherwise you will be left with nothing and Soma will not give it to you… Er, she will be very disappointed.

So, here are a few things to keep in mind. During the quest "A fury of the sea" you will duel with Rued and you can choose between: "Rued will die" and "Rued will live". If you choose "Rued will die" he will not bother the wedding that will take place at the end of the story arc of East Anglia. You have to choose the second option, in order to unlock another event at the wedding. The event in question is a duel, where you have to choose between: dueling yourself with Rued or making room for Oswald. If you are so rabbits as to leave Oswald's field, nothing will happen. If you are true warriors and face Rued, Finnr will join your clan.

Apparently the Vikings enjoyed betraying people. Indeed, during the mission "Old Wounds", at Rollo's camp, you will again have to figure out who is the traitor between Gerhild and Lork. The traitor is Gerhild. If you choose him, Estrid will have good luck during the Essex story arc. If, on the other hand, you choose Lork, Estrid will get injured. But all this talk is pointless, because whatever choice you make, Rollo will still join after completing the Essex story arc and reporting to Randvi. So, did this mechanic do any good? To you the judgments.

Take a pen and paper here, because you will have to remember a few things. During the mission "Under the skin" Trygve wants to kill himself a little because life sucks, a little because he wants to sacrifice himself to the gods. You will be given the arduous task of finding a worthy Jarl. Please, choose the option “Snotinghamscire can't lose another one”, so he won't commit suicide. Later in the story, at the end of the Snotinghamscire story arc, during the main mission “Goodbye and Legacies” you will have to choose between Trygve and Vili as jarl. Choose the option "I see Trygve as jarl", so that other one, having nothing to do, will join you. 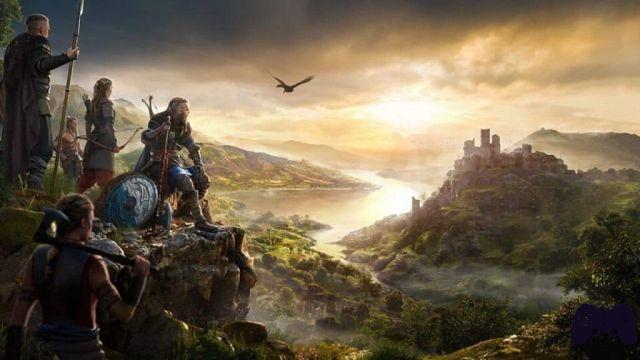 So, to change the ending you will have to be happy or not Sigurd. In total there are 5 choices to accomplish for 2 different endings. If you do 3 choices against Sigurd will be upset and will return to Norway at the end of the game. If instead you will do from 3 choices onwards in his favor, Sigurd will stay in England with you.

At the end of the chapter on Norway, you can choose whether to take the cargo with you to England or leave it in Norway. Taking it will give you resources for your first settlement, but it will also anger Sigurd. So if you want Sigurd to stay at the end of the game, leave the load and accept the will of those who do not know min maxing in video games.

At some point a new dialogue will be unlocked with Randvi. You can take her for a pleasure ride that will end up in a tower with a beautiful view. Here you will unlock the possibility of starting a Viking love story (the option with the little heart). However, if you give in to your passions, Sigurd will get angry and leave at the end of the game. So, in short, if you prefer him skip the mission or choose the option "Stay friends" (and that's not my joke, I swear).

During the main mission "Blood from a stone" you will have a discussion with Sigurd and Basim. You will unlock these options: "Catch your breath", "Hit Basim", "Enough", "Hit Sigurd". If you choose "Hit Basim", Sigurd will abandon you at the end of the game because he will consider you unworthy to command. So, I advise you to drop a punch, but any other choice is fine.

During the main mission "A Brewing Storm", after completing Cent's story arc, when you return to Ravensthorpe, you will rest in your bed. Dag, promptly, will come to challenge you to a duel by waking you up. After winning the duel, you will have two choices: "Give Dag his ax" or "Deny Dag his ax". Give him the ax, so Sigurd will see the loyalty in you and stay, otherwise he will leave for Norway at the end of the game.

After completing the Essexe story arc

Return to your settlement in Ravensthorpe. Here a cutscene will start where you will have to make choices. Sitting on the throne, you will listen to Sigurd's judgment. If you choose "This judgment is not fair" Sigurd will go away, if, instead, you choose "I support Sigurd's judgment" he will be happy and will stay. 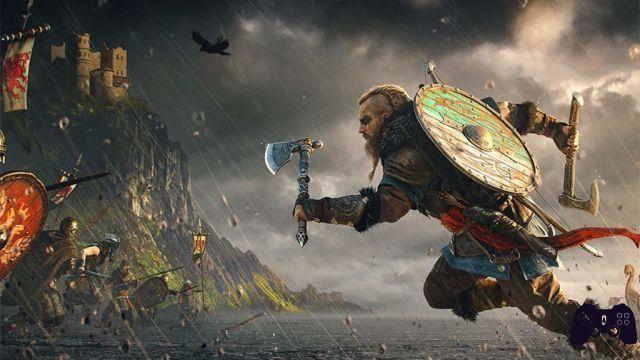 - Zealots they are very annoying and powerful enemies that will hunt you down during the game. Or rather, you can make sure they don't.

During the mission "Heavy is the head", during the battle with Leofrith, you can decide whether to save his life by choosing the option “Burgred has abandoned you” or whether to kill him by choosing the option “Pray to your god now”. If you kill him, the Zealots will chase you throughout the game. If you spare him he will tell you about them and a parchment to burn to stop the hunt.

For the record, I remind you that for platinum you need members of theOrder of the Ancients and they are part of it. So if you want to simplify your life on the one hand, and add annoyance to it during the game on the other, you should kill Leofrith.

The guide is over, but if you want more information on the game we refer you to our guides on:

Do you want to be a video game expert and know all the tricks, guides and reviews for your video games ? Holygamerz.com is a group of video game fanatics who want to inform you about the best tricks, guides and tips. We offer you the best information to be a reference in gaming, so here you can find guides, tricks, secrets and tips so you can enjoy your games to the fullest. Are you ready to get all the achievements of that game that you resist so much? Enter now and enjoy your favorite video game to the fullest!
Ni no Kuni Review: The Threat of the White Witch ❯

Fortnite: where to find Ollie of Shadows

Ori and the Will of the Wisps | Collectibles: Minerals, Fragments, Cells, Lights