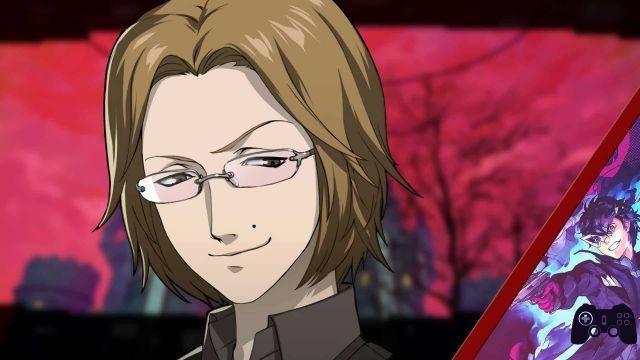 Finally Persona 5 Strikers, the sequel to the beloved Persona 5, has arrived in the West bringing with it the immense amount of content typical of the series. In this guide we will go through every detail of the boss Nightmare Dragon Ango , both in terms of his story and the best strategies to face him during the bossfight.

For more information, you can consult ours driving on Persona 5 Strikers.

Out of the metaverse Ango Natsume (real name of the boss in question) works as a writer and author of successful books. In reality, his bestseller "the prince of nightmares" was born as the result of the numerous plagiarisms he did against numerous authors. 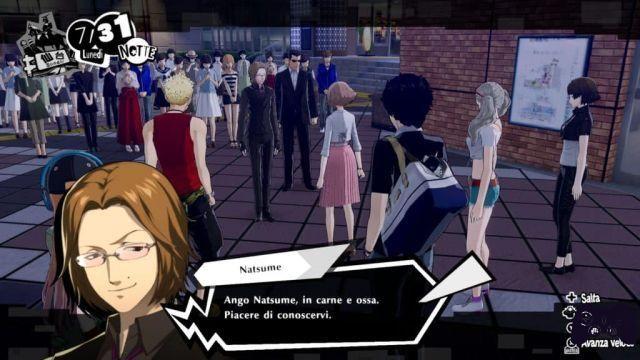 Although from the outside he appears as a charismatic writer, famous and with a large following in Sendai, in reality he lives in fear that the various plagiarisms are discovered and go to destroy his work, of which he is very proud.

He is also afraid of disappointing his family and above all his grandfather, a famous writer, towards whom he feels a great inferiority complex.

If you have played Persona 5, you can well understand the parallelism that exists between him and the second boss that can be faced there, that is Madarame, being both artists whose success is given solely by the shameless plagiarism of the work of others. They also share the same cardinal sin, Vanity (highlighted by the trophy obtained by defeating him). 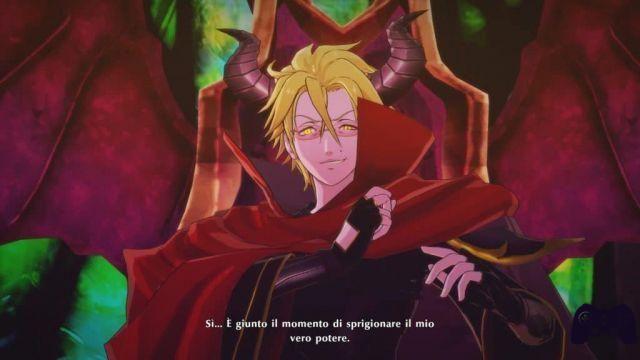 His Shadow version is inspired by the fantasy imagery present in his book "the prince of nightmares“, In fact in his first form he will appear as a classic archdemon while in his final form he will look like a dragon protected by a golden armor.

He is the monarch of the prison of Sendai, and defeating him will allow you to awaken the hearts of the people who have fallen into his sphere of influence. 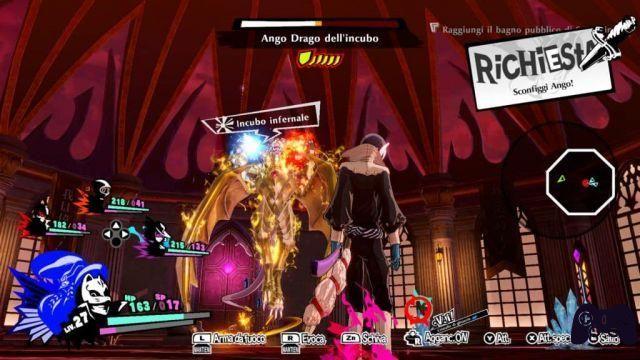 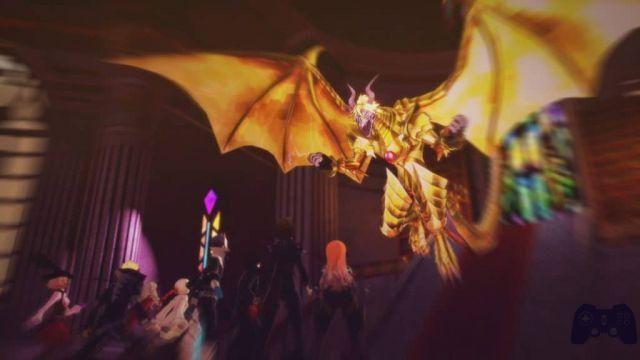 Eliminate the boss and complete the Sendai Prison you will get the bronze trophy "Conquered Cage of Vanity“, Confirming again the connection between Ango and Madarame (which not even the game hides, given several dialogues in which the writer mentions him).

For more details on the other trophies, feel free to check out ours Persona 5 Strikers trophy guide.

Do you want to be a video game expert and know all the tricks, guides and reviews for your video games ? Holygamerz.com is a group of video game fanatics who want to inform you about the best tricks, guides and tips. We offer you the best information to be a reference in gaming, so here you can find guides, tricks, secrets and tips so you can enjoy your games to the fullest. Are you ready to get all the achievements of that game that you resist so much? Enter now and enjoy your favorite video game to the fullest!
Guides Guide to Lifepath - Cyberpunk 2077 ❯

Guides Guide to the Prologue of Bravely Default II [Walkthrough]

Nioh 2 | Guide to all Thermal Springs