Ghost of Tsushima Director's Cut: that's when you can start Iki Island

Ghost of Tsushima Director's Cut was released recently, and with it all the news related to the title of Sucker Punch: in this guide we will see all the indications on when to start the expansion of Iki Island during your game

Finally, last August 20, the Director’s Cut di Ghost of Tsushima, bringing lots of exciting new content and upgrades to Sucker Punch's open world. What has been able to attract the attention of fans the most, among all the news, was certainly the new expansion of This is Island, which adds a new explorable map, along with many new missions and a new unreleased story. To reach this new area, however, you have to follow some precise indications, and we will have to wait to reach an area of ​​the main map to unlock the mission that will take us to Iki Island. Not to mention, when you arrive on Iki Island, you will be unable to go back until you reach a specific plot point. In short, the variables to be taken into consideration are many, and therefore in this guide we will see when and how to reach Iki Island in your Ghost of Tsushima game.

All the prerequisites, and where to find the mission

Fortunately, the process to unlock the expansion is quite simple. First of all, you should know that you will only be able to start the expansion of Iki Island in Ghost of Tsushima from when you reach to Act 2 of the main story. As fans already know, at the beginning of Act 2 we arrive in the region of Toyotama, and it will be from that moment that the expansion will be unlocked. In fact, it will be sufficient to access the diary, to note that among the stories there will be a new section called "Tales of Iki". Selecting it, you will start the first mission expansion, called "Journey into the past". 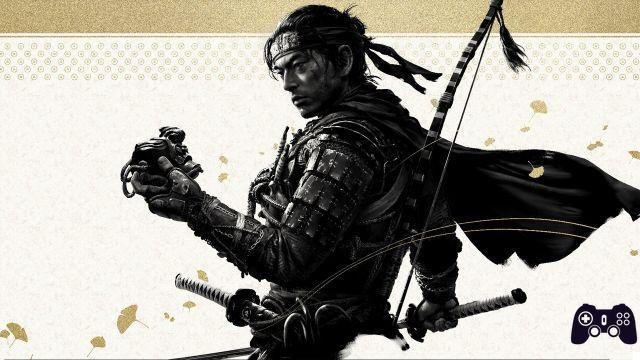 Carrying out the first mission - Ghost of Tsushima: when to start Iki Island

This first mission instructs the player to investigate a settlement, located on the coast of Toyotama, which has met an eerie end to say the least. Once you get there, you will have to inspect the environment and confront some Mongols. They will also appear as opponents Shamans, a new type of enemy introduced in the set. After eliminating the Mongols, we will learn that they have come from the island of Iki, and we will head towards it in pursuit of the mysterious eagle, which is what appears to be the main enemy of this expansion. 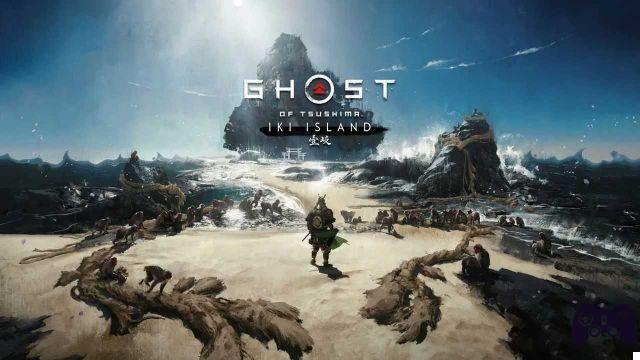 Some warnings - Ghost of Tsushima: when to start Iki Island

Although the duration of the expansion is a few hours, we would like to remember that once landed on the island, it will be impossible to go back until most of the story missions have been completed. The advice is therefore to plan a minimum when to start Iki Island in Ghost of Tsushima: it is advisable, before embarking on this new adventure, finish the most urgent and important activities in Tsushima, so you don't feel like you've left anything important behind. In any case, as already mentioned, the expansion is relatively brief, so even if it did, there would be nothing to really worry about. 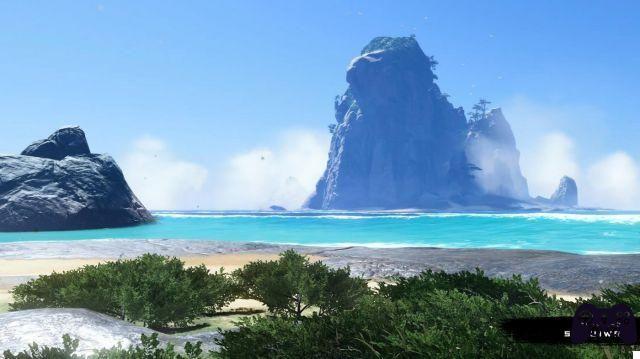 Coming to the end of this guide on when and how to start Iki Island in Ghost of Tsushima, we just have to ask you for your opinion. For those who have already played it. what do you think of this new expansion of the latest Sucker Punch title? While waiting for an answer, we remind you that Ghost of Tsushima Director's Cut is currently available for PS4 and PS5, and we invite you to stay tuned to the pages of Holygamerz for guides and updates on the most important titles of the moment. If you prefer to buy game keys at discounted prices, you can do so through our link to Instant Gaming.

Streaming on Twitch, the ultimate guide

Add a comment from Ghost of Tsushima Director's Cut: that's when you can start Iki Island