Far Cry 6: where to find all the unique weapons

The last chapter of one of the most famous sagas in the videogame universe has made its debut and, although it has not fully convinced the critics, it has nonetheless achieved some success. If you want to know what we think of this video game, I invite you to read our review. Lovers of the saga will surely know that weapons are very important and collect them all unlock one of the trophies that can be obtained by playing. So let's start this guide and find out where to find all the unique weapons featured in Far Cry 6.

In the game we can find 51 weapons scattered throughout the regions just waiting for us to be found. Some require you to find and complete a treasure hunt, others come assigned through story advancement and others are locked behind doors that need a key. As with the legendary animals, the game will tell us the region in which to look for these weapons, but not the exact location. But don't worry, this guide will serve just that purpose. Once in the indicated location you will find every Far Cry 6 unique weapon in one chest with a decorative crocodile on the lid. 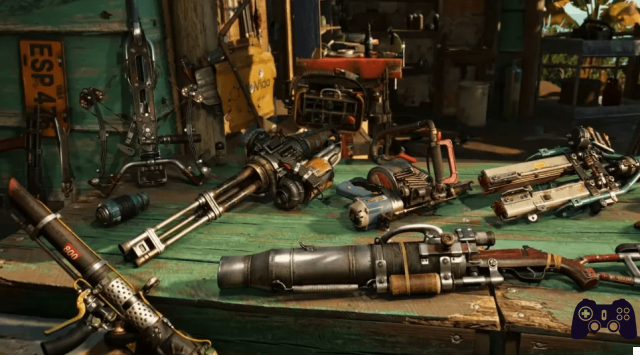 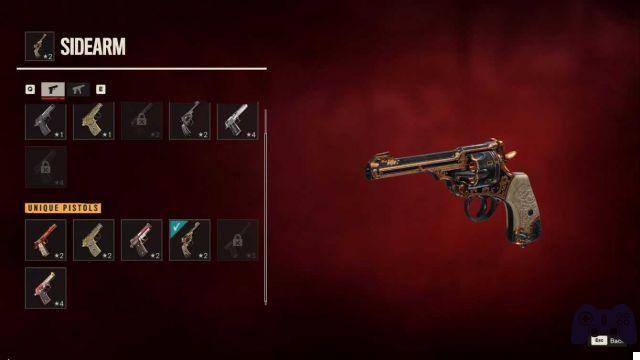 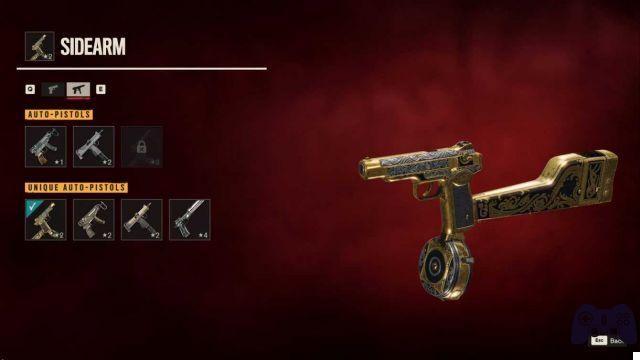 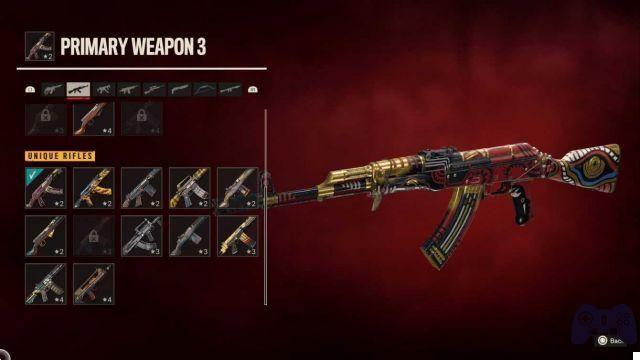 End of the century 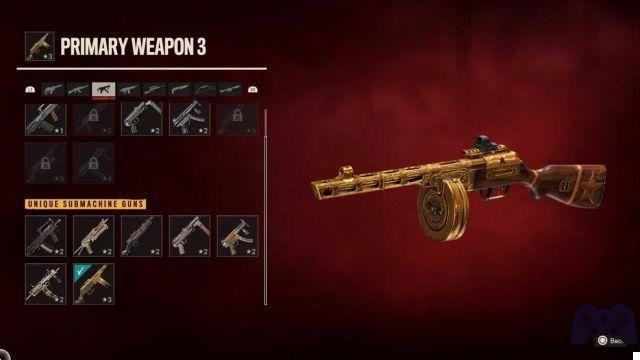 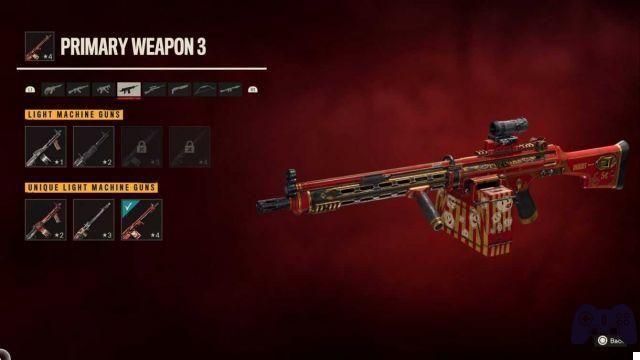 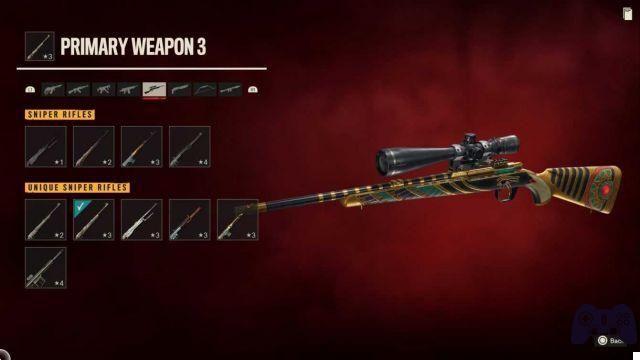 Execution at the excavation 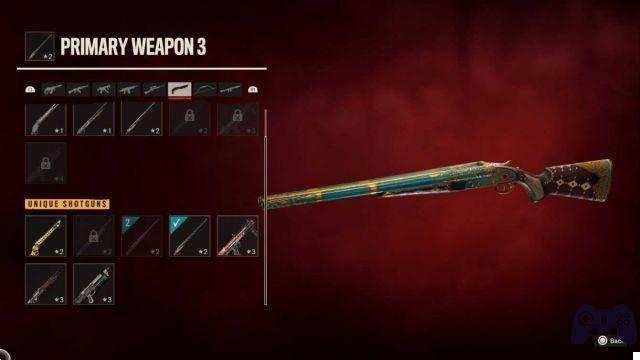 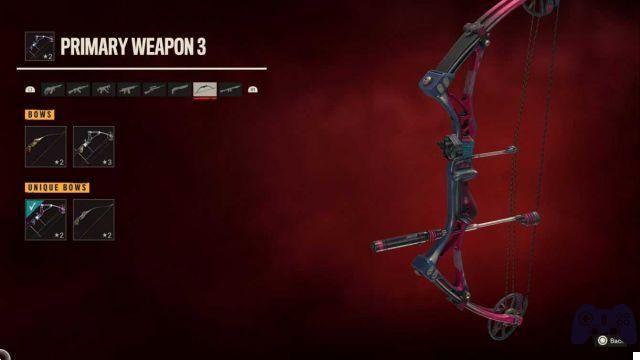 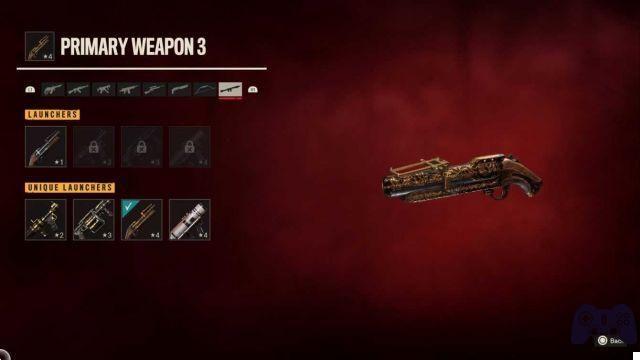 For this guide on where to find all of Far Cry 6's unique weapons that's now all. We remind you that the title is available for consoles PlayStation, Xbox, PC, Google Stadia e Amazon Luna. In order not to miss future guides and news regarding the videogame universe, keep following the pages of Holygamerz! If, on the other hand, you want to buy some video games at a discounted price, take a look at Instant Gaming.

Crash Team Racing Nitro-Fueled: list of codes and tricks for PS4, Xbox One and Switch

Destiny 2: items on sale by Xur from November 8st

The Last of Us 2: training manuals guide

Add a comment from Far Cry 6: where to find all the unique weapons