Let's see together, in this short guide, the complete trophy list of Far Cry 6, the new title of the Ubisoft franchise coming out in the coming days: many roosters are waiting for you

Here we are: the day of the revolution has almost arrived. Far Cry 6 Coming to PC, PS7, PS4, Xbox One, Xbox Series X on October 5th | S and Google Stadia, and we have already talked to you about everything you need to know before starting to play it in a dedicated article that you can find by clicking here. And as always, we're definitely going to be confronted with the most ambitious chapter of the series. And not only for the "next-gen" / "cross-gen" key (understand it as you wish), but also for a clearly political plot (even more so than the previous iterations), due to the presence of an actor of the mold of Giancarlo Esposito and for a long series of gameplay improvements that Ubisoft has promised, while remaining faithful to the stylistic elements of the franchise. Before we can finally throw ourselves into the urban guerrillas of Cuba, in the past few hours Ubisoft has released the official trophy list of the sixth chapter of the series. Let's see it together, trophy hunters!

Far Cry 6's complete trophy list consists of 54 total statuettes, of which 46 in bronze, 5 in silver, 2 in gold and the inevitable platinum trophy. As often happens, in the case of guides like these, we remind you that although the descriptions of the trophies are exclusively the official ones given by the developers, these may still contain spoiler concerning the plot. For this reason, we do not recommend continuing reading for all those who do not want to receive any kind of preview on Far Cry 6. That said, let's get started! 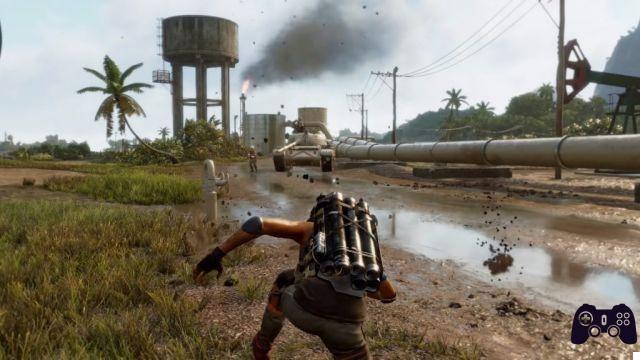 Finally, let's find out the title of the Far Cry 6 Platinum Trophy: 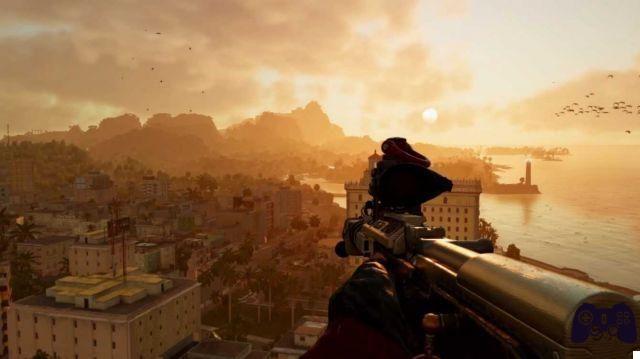 End the complete Far Cry 6 trophy list here. Are you already playing the new title in the Ubisoft series? What do you think about it? Write it to us below in the comments, we will continue to keep you updated with all the news, guides and reviews on videogame and tech! And if you are interested in game keys at affordable prices, we recommend that you take a look at the InstantGaming catalog!

Do you want to be a video game expert and know all the tricks, guides and reviews for your video games ? Holygamerz.com is a group of video game fanatics who want to inform you about the best tricks, guides and tips. We offer you the best information to be a reference in gaming, so here you can find guides, tricks, secrets and tips so you can enjoy your games to the fullest. Are you ready to get all the achievements of that game that you resist so much? Enter now and enjoy your favorite video game to the fullest!
FIFA 22: how to recognize Walkout players ❯

The Tactics Ogre Walkthrough: Let Us Cling Together

FIFA 20: how to recognize walkout packs

Cybeprunk 2077, guide to the endings