Deathloop: what to know before approaching the game

In this article we will tell you what you need to know about Deathloop, the new immersive first-person sim from Arkane Studios

Between now and December, many highly anticipated titles are on the way, but certainly Deathloop it is the most eccentric and mysterious one. The new immersive sim of Arkane Studios will allow you to take on the shoes of a skilled killer trapped on an island where time seems to repeat itself over and over again.

The title was first announced over two years ago and has undergone several postponements over time, but now it finally seems that we are close to the long-awaited release date. In view of the release of Deathloop we have therefore decided to write this article, where we will talk about what you need to know before approaching the new title of Arkane Lyon.

First we want to let you know more about Colt Vahn, the protagonist of Deathloop. Colt is a skilled assassin who got stuck on Blackreef Island, a mysterious island trapped in a 24 hour loop. Basically being forced to relive the same day forever does not have to be pleasant and, as if that weren't enough, the situation is made even more unpleasant by the fact that all the locals will want to skin the protagonist.

To be able to free himself from this eternal torment Colt will have to try to survive the many dangers of Blackreef and delete all the targets on its list at once. On the surface this goal may seem unattainable, but luckily your protagonist will have both devastating weapons and supernatural powers able to simplify his arduous task. 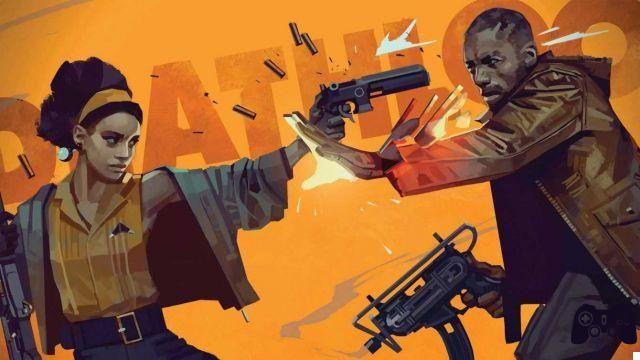 The AEON Program - Deathloop: what to know before approaching the game

Blackreef Island is a place where the weather behaves abnormally, but the situation hasn't always been so bad. The time loop was in fact created dall’AEON Program, a group of insane individuals who have settled on the island to live an eternal life without consequences. The 8 founders of the group call themselves Visionaries and each of them possesses particular devices capable of giving them superhuman abilities.

To free himself from his captivity, Colt will have to be able to eliminate all 8 Visionaries and more will be forced to do it in one loop. This is because if even one of the founders were to survive then the day would keep repeating itself indefinitely.

AEON members are all very eccentric indeed. There are brilliant scientists, former mobsters and even cannibals but despite their peculiarities and skills, each of these individuals will lose their memory at the beginning of each new loop. Among them, however, he is present Julianna Blake, a killer who like our protagonist seems to be fully aware of the loop in which she is trapped. Unfortunately, unlike Colt, Julianna is perfectly at home in Blackreef and will try in every way to prevent the protagonist from breaking the cycle of the island. 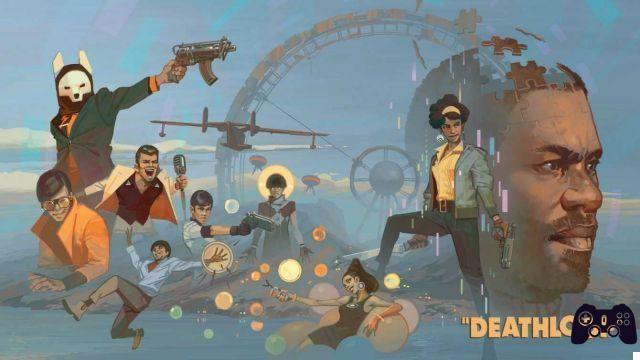 The infinite loop - Deathloop: what to know before approaching the game

The Blackreef Island time loop lasts exactly 24 hours, then Colt will only have one day to eliminate all of his targets. At first you will obviously fail several times, but over time you should start to memorize the position of enemies and targets, thus simplifying subsequent attempts. Unfortunately for you, however, the inhabitants of the island will not remain stationary all day in the exact same places. In fact, with the passage of time the various members of the Visionaries will carry on their daily routine, visiting different locations and performing actions that could make your hunt more complex.


Wasting a few more minutes exploring could then significantly change the difficulty required to reach your targets. In some cases, however, you may want to modify their movements in order to simplify your work. Deathloop offers the player a choice between many different approaches and only by gaining experience on the field will you be able to discover the one that best suits your style of play.

A pretty good arsenal - Deathloop: what to know before approaching the game

As we have already anticipated in the previous paragraphs, Colt will have at its disposal a respectable arsenal to face the dangers of Blackreef. In fact, our killer will be able to use lethal tools of death such as assault rifles, sniper rifles and pistols with very high firepower. In addition, Colt will also be able to use sless conventional tools to stealthily kill its targets. For example, to eliminate an enemy from a distance without alerting his companions, you can count on a silent one nail gun, while for close kills you'll have a reliable one machete.

However, you must know that Deathloop's large arsenal will not be the only thing you can rely on to survive. Colt is in fact using a large number of superhuman abilities able to give him a big advantage over his enemies. For the moment we know of the existence of powers such as shooting, telekinesis and a kind of resurrection, but for sure in the course of the game you can also use many others.

In addition, both weapons and skills can be modified and enhanced through trinket and slabs. These items are well hidden within Blackreef Island and will allow you to improve your powers or even change the properties of firearms. 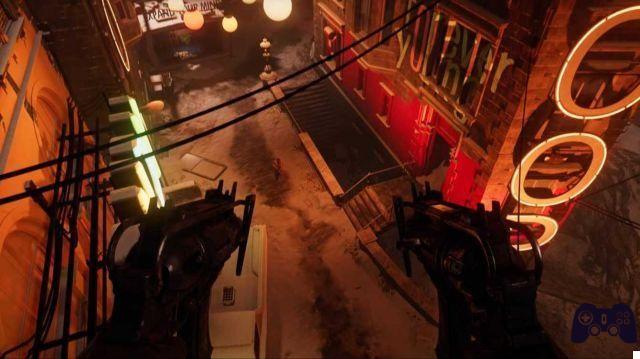 Lurking unexpected events - Deathloop: what to know before approaching the game

One last very important thing you need to know about Deathloop concerns its component multiplayer. In fact, during your loops you may be attacked by a player who plays Julianna Blake, the killer we told you about earlier. The arrival of a player in your game will always be reported by the radio, but afterwards your pursuer will be able to hunt you in full freedom.

Some players may attack you hard-nosed, others may opt for a more stealthy approach, while still others may take advantage of the dangers of the island to their advantage. In any case these attacks they will really complicate your games since, even if you manage to survive, you may end up wasting too much time and losing sight of your targets. Fortunately, however, players who prefer to play without the unexpected will have the opportunity to completely disable the multiplayer component via options. 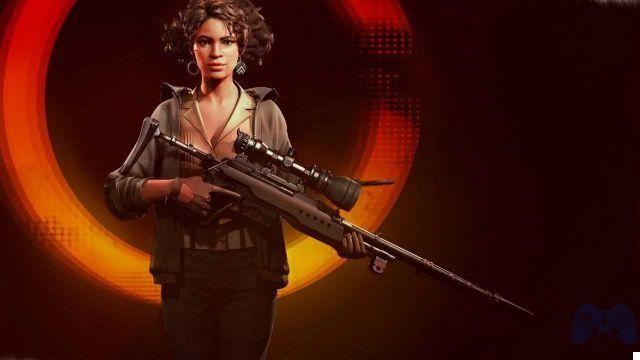 This concludes our article on what to know before playing Deathloop. Now thanks to this guide you will surely know what you will face once the full game is released.

Deathloop will be available for PC and PlayStation 5 from 14 September. If you are interested in staying up to date with all the news on the world of video games and much more, then continue to follow us here on Holygamerz. Furthermore, in case you want to buy some games at an advantageous price, we suggest you take a look at the many offers on Instant Gaming.

Deathloop: guide on how to heal ❯

add a comment of Deathloop: what to know before approaching the game