Summer is ending and the fauna of Animal Crossing: New Horizons is back to update, let's find out in our guide which are the new fish and insects of the month of August

July flew by without even noticing it, leaving behind a lot of melancholy for a summer that is (fortunately) ending and a trail of sticky heat that we are already dreaming of the duvet. As every month, our periodic guide on changes in the fauna of Nintendo's latest effort, Animal Crossing: New Horizons, returns. The latest update brought with it the possibility of creating a backup of the island (finally) and the fireworks festival, which we will probably tell you about in a special guide (damn Volpolo). Here, however, we want to list the few additions among the fish and insects of the title, adding this month also the sea creatures (but they didn't fit in the title, sorry). Let's start!

And a year goes away!

Before we hit the road with our August fish and insects guide in Animal Crossing: New Horizons, we remind you that here on Holygamerz you can find the review of Nintendo's latest effort. You can also find a long series of guides on the title, for example how to build stairs to climb to the top, how to jump and travel in time, how to plant star trees, how to make a bunch of stars with turnips, our guide to colors of the various balloons, how to use the shooting stars and our guide for Pasqualo and the mermaid set and much, much more. Also find guides for what Florindo and Volpolo sell, above all, how to poop. You can also see what the fish and insects were last month, July, at this link! Let's proceed, shipped, away! 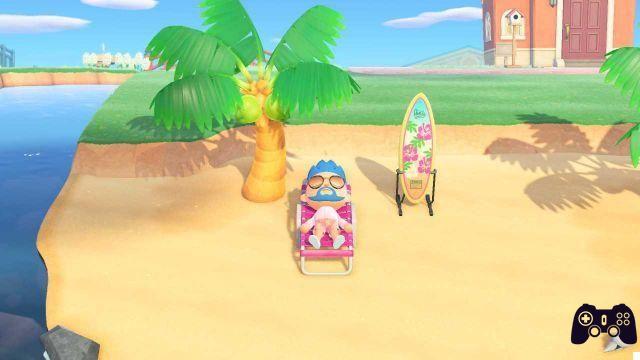 The fish and sea creatures of the northern hemisphere - Animal Crossing: New Horizons, the fish and insects of August

This month's additions are very few, so we would like to group you by hemisphere without dividing the article excessively. Below are the fish added in the Northern Hemisphere:

Each of these fish has a sales value ranging from 2000 to 4000 stars from Mirco and Marco, so take advantage of it and buy it up. The only sea creature added in the Northern Hemisphere for August is the Flat Worm, which is represented by a small shadow and you can obviously find in the sea depths from 16 to 9 in the morning. 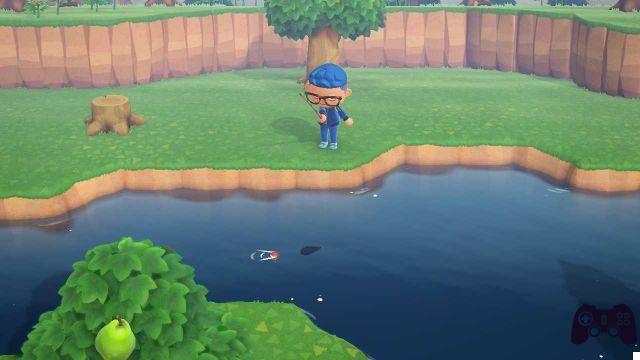 Insects of the Northern Hemisphere - Animal Crossing: New Horizons, the fish and insects of August

Below is the list of insects that you can find from August in the Northern Hemisphere: 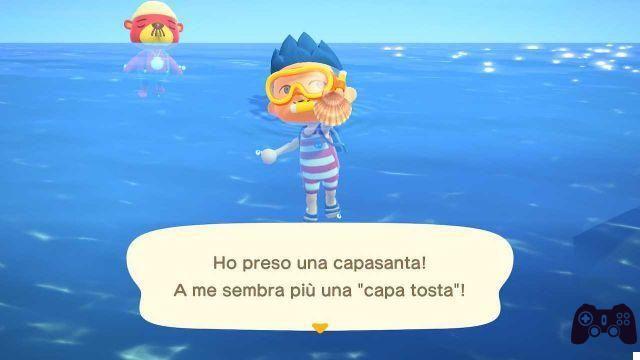 This concludes this short guide on the fish and insects (and sea creatures) added in Animal Crossing: New Horizons for the month of August. What do you think about it? Are you still playing Nintendo's latest effort? Write it to us below in the comments, we will continue to keep you updated with all the news (and guides) on videogame and tech!

Fall Guys: Season 5 is a jungle of surprises! All the details in the video reveal